Porsche and Lucasfilm just unveiled the Tri-Wing S-91x Pegasus Starfighter that will be showcased in the premiere of Star Wars : The Rise of Skywalker in Los Angeles!

Take a look at the Porsche Tri-Wing S-91x Pegasus Starfighter, and how Porsche and Lucasfilm came to create it!

The Porsche Tri-Wing S-91x Pegasus Starfighter is a design DNA blend of Porsche and Lucasfilm.

Over a period of two months, the Porsche Tri-Wing S-91x Pegasus Starfighter project team worked at their respective design studios in Weissach and San Francisco to create initial ideas and drafts, before finally coming up with a concrete concept. 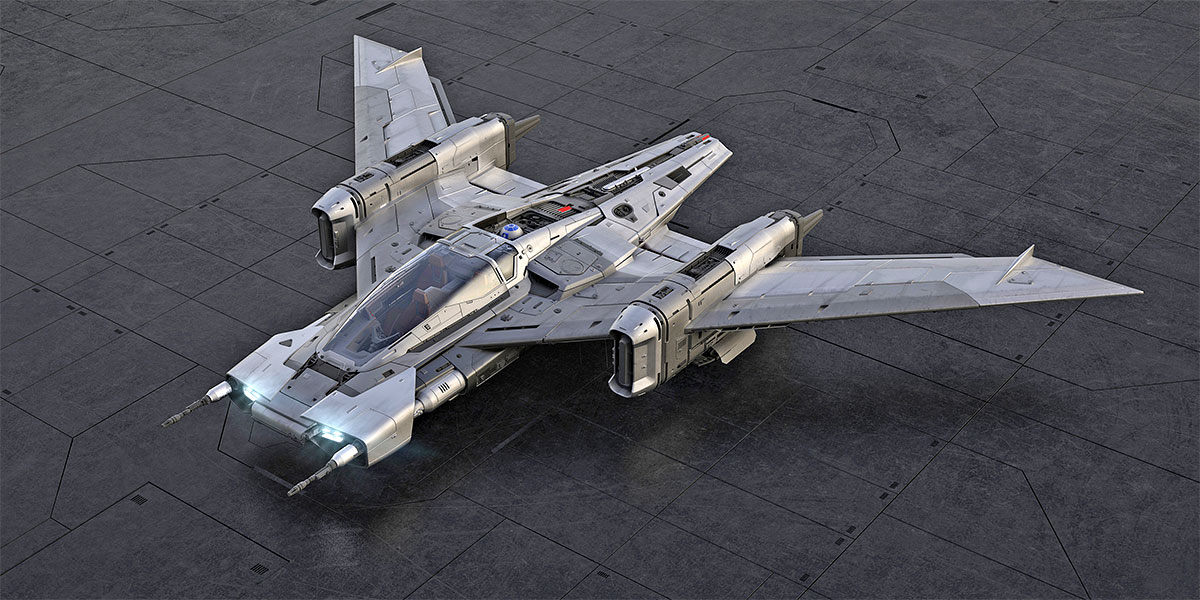 The final design, named Tri-Wing S-91x Pegasus Starfighter, will be presented as a detailed model measuring 1.5 metres (5 feet) in length at the film premiere of Star Wars : The Rise of Skywalker in Los Angeles.

“The design of the spaceship is harmoniously integrated into the Star Wars film world while at the same time demonstrating clear analogies with the characteristic Porsche styling and proportions,” says Michael Mauer, Vice President Style Porsche at Porsche AG.

“The basic shape of the cabin, which tapers towards the rear, and a highly distinctive topography from the cockpit flyline to the turbines establish visual parallels with the iconic design of the 911 and the Taycan. The very compact layout conveys dynamism and agility, lending emphasis to the Porsche design features mentioned.”

“This collaboration is an amazing opportunity to merge the design aesthetics of Porsche and Star Wars. I found it to be creatively challenging and extremely inspiring,” says Doug Chiang, Vice President and Executive Creative Director for Lucasfilm. “It is thrilling to infuse Star Wars with Porsche styling to create an iconic new spaceship that could exist both on Earth or in the cinematic universe.”

While legal requirements impose certain restrictions on creativity in the classic design process for a series-production vehicle, this project opens up a whole new dimension of freedom.

At the same time, the Style Porsche team faced fresh challenges, since creating a purely virtual design is demanding, too. On the screen, the starship is only seen in two dimensions, while classic series-production vehicles appear physically in three dimensions.

In addition, starships usually only appear dynamically in the film and are only visible for a brief moment – so the design has to create an impression and be recognisable within a matter of seconds.

A glance at the details reveals a number of features familiar from the Porsche design style.

The front is reminiscent of the so-called “air curtains” (air inlets) that go together with the headlights to create a single formal entity in the Taycan. In addition to the four-point daytime running light typical of Porsche, the so-called “blasters” – long gun barrels at the front – are located at the tip. 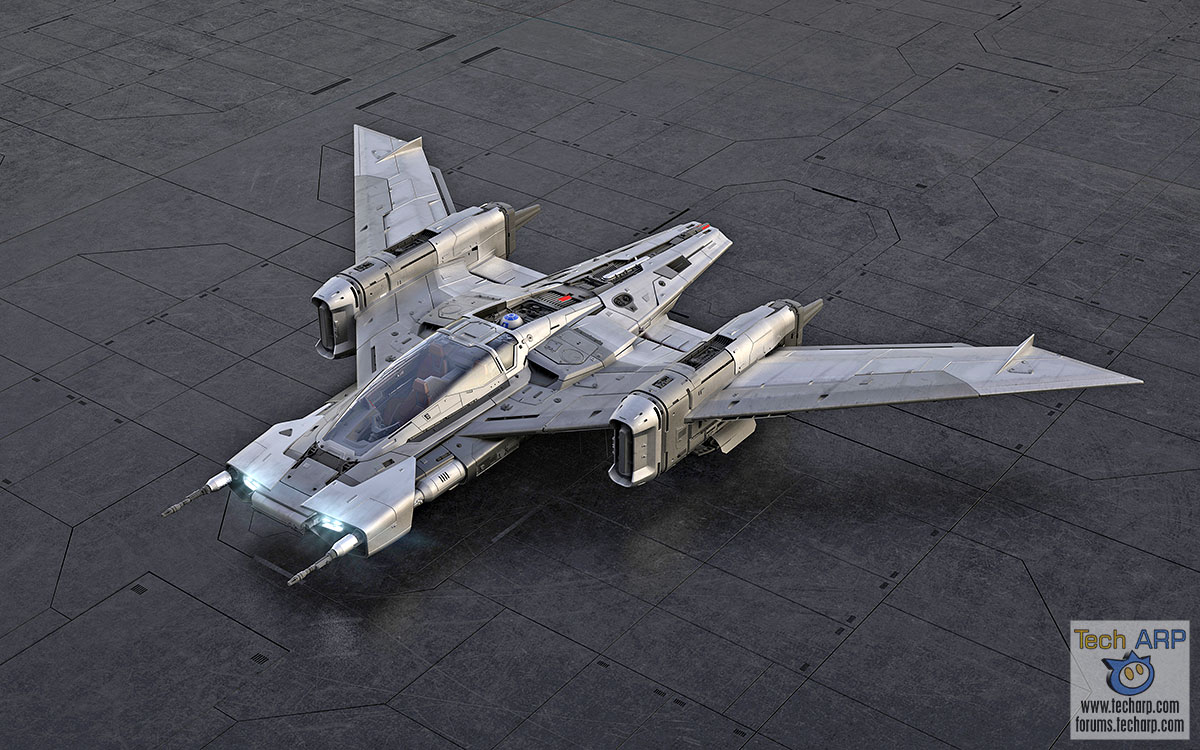 The rear grid with the louvres and integrated third brake light was inspired by the current 911 generation, and the rear section of the starship bears the brand’s hallmark light bar. 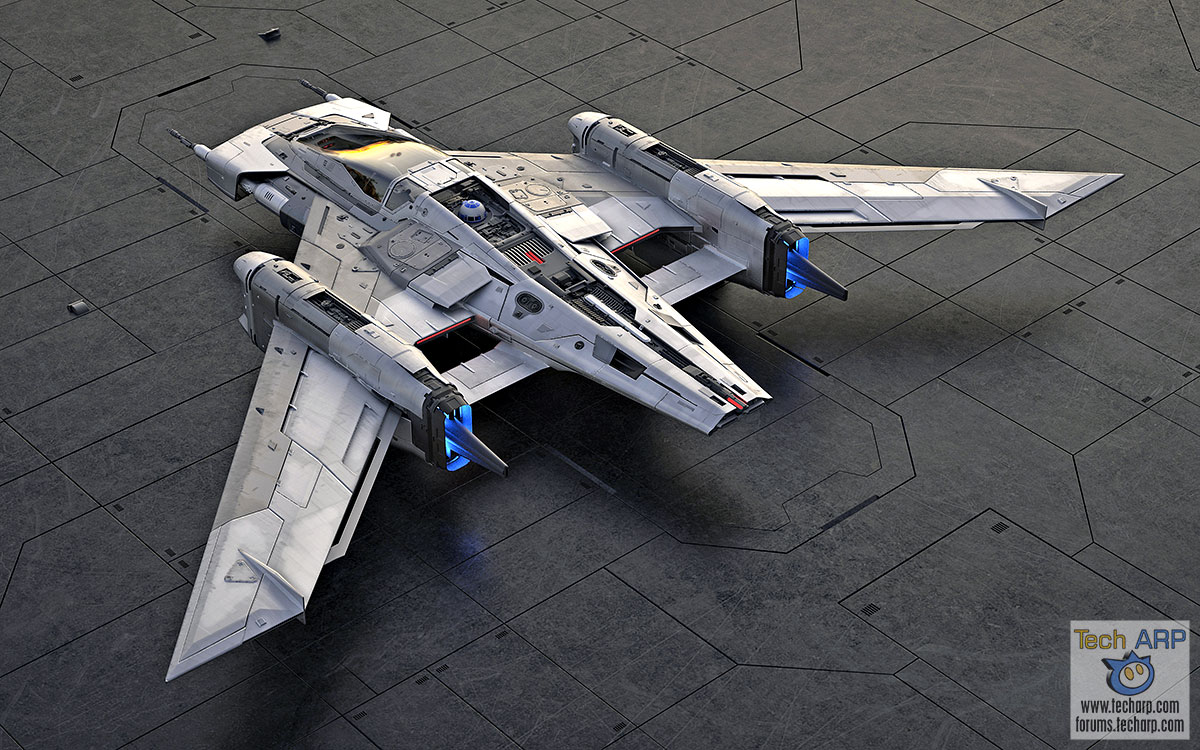 Porsche design criteria have been applied to the interior, too: the instruments in the cockpit are clearly aligned with the driver’s axis, while the low seating position is reminiscent of the sporty ergonomics in the Porsche 918 Spyder. 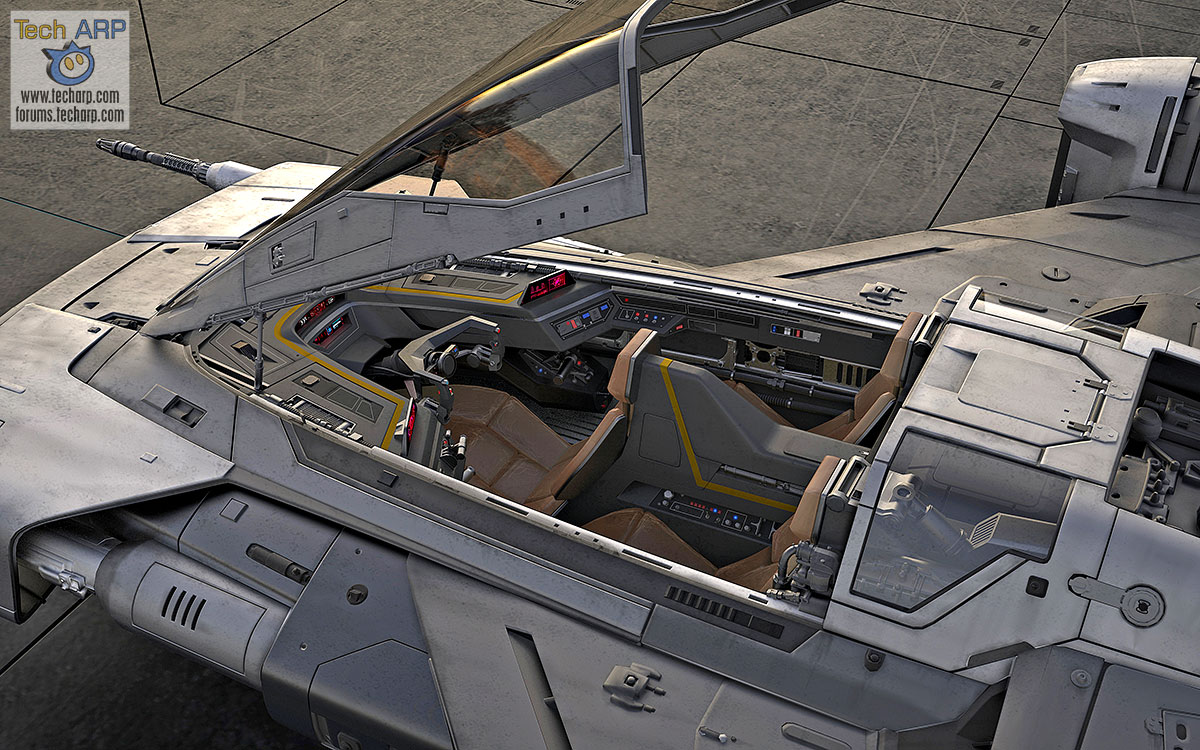 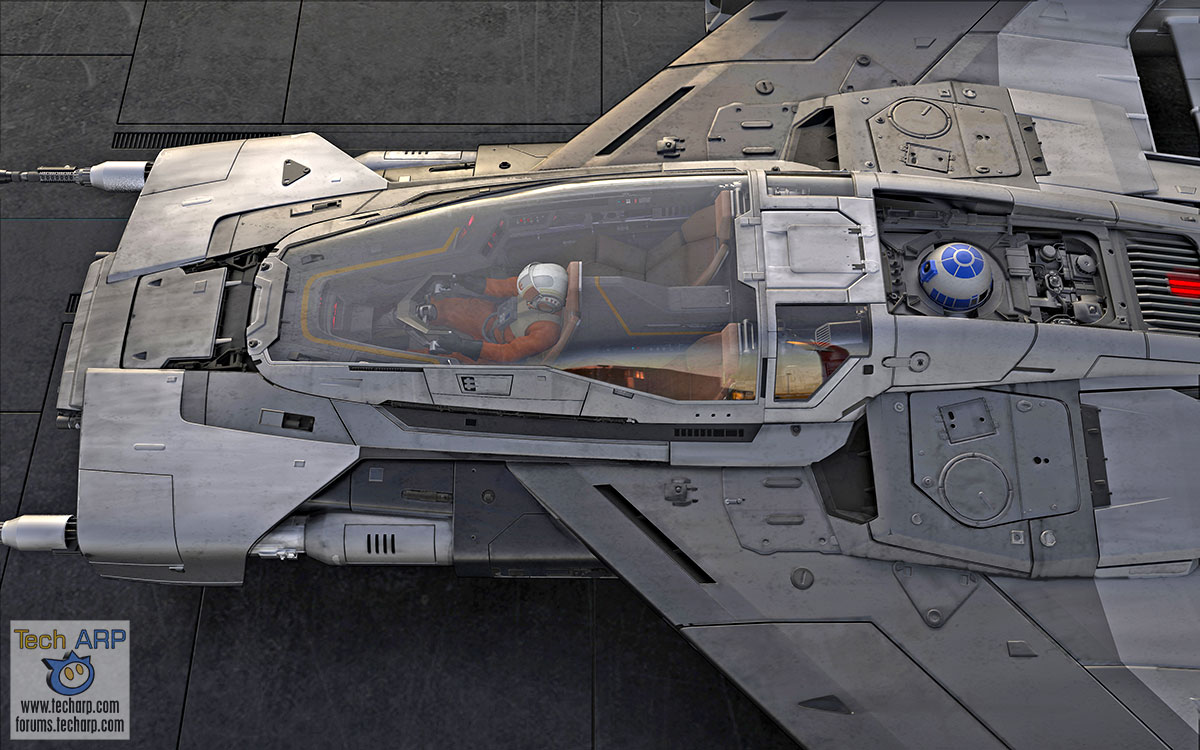 All in all, the design follows a basic principle that is characteristic of the brand – all the elements on the exterior have a clear function, and purely visual features have largely been dispensed with. 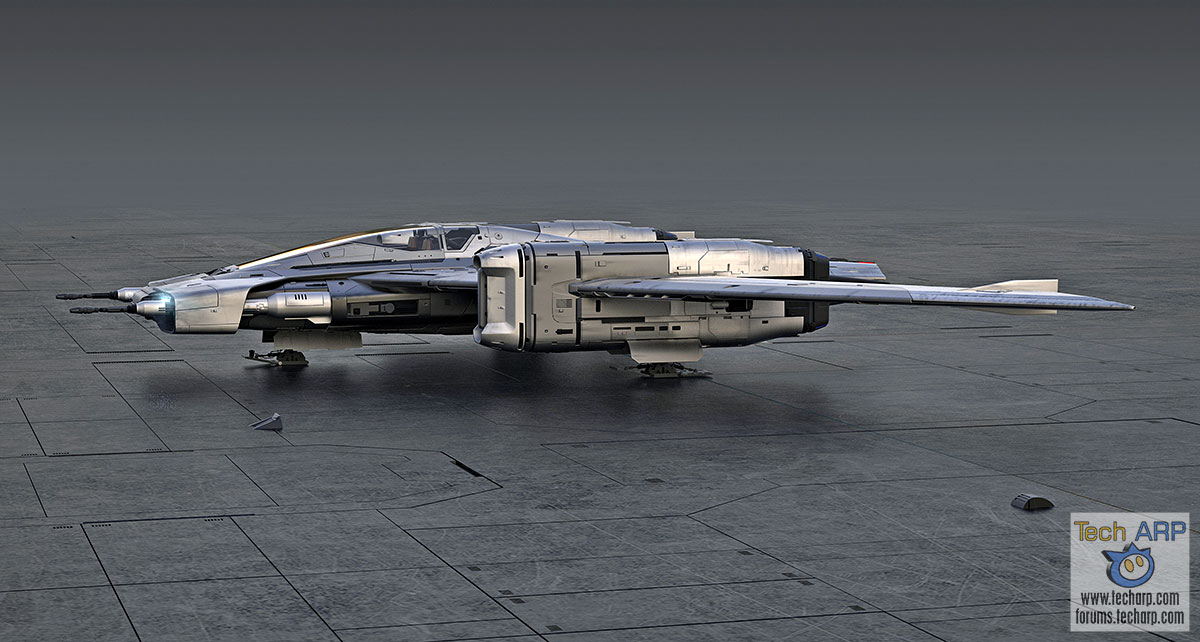 “Our collaborative project with Star Wars goes perfectly with the launch of the Taycan. The design teams have brought the differing worlds of Porsche and Star Wars together to make a very special gift for the fans of the two brands,” says Kjell Gruner, Head of Marketing at Porsche.

Porsche will also be showcasing the all-new Taycan at the premiere event in Los Angeles.

Go Back To > Automotive + Aerospace | Home