At GTC China 2019, DiDi announced that they will adopt NVIDIA GPUs and AI technologies to develop self-driving cars, as well as their cloud computing solutions.

This announcement comes after DiDi spliced out their autonomous driving unit as an independent company in August 2019. 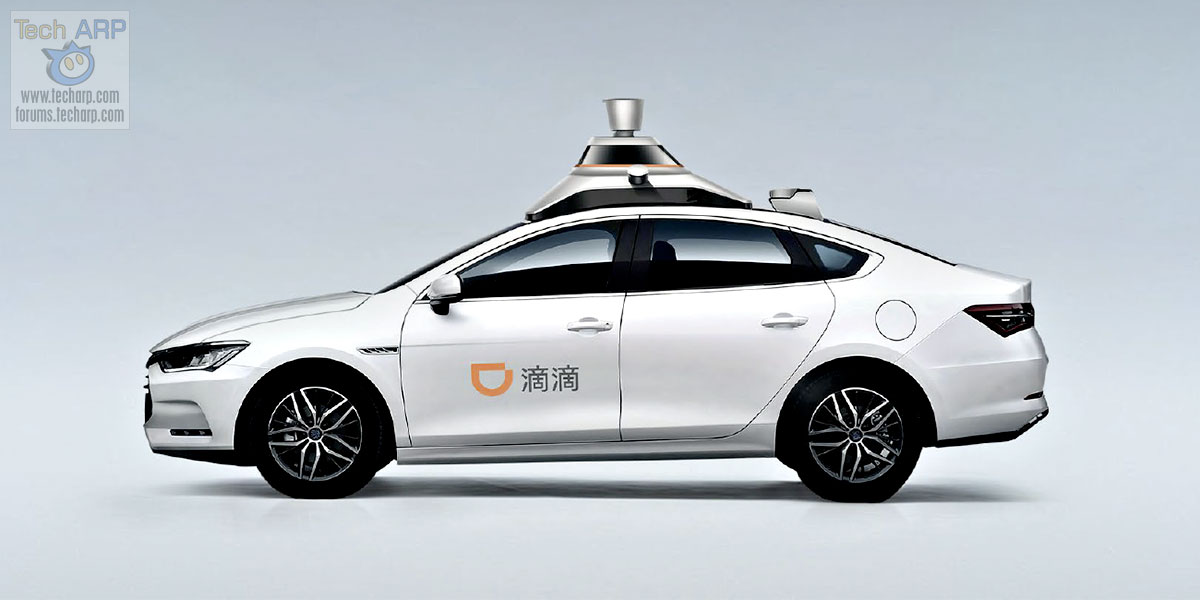 In their announcement, DiDi confirmed that they will use NVIDIA technologies in both their data centres and onboard their self-driving cars :

NVIDIA DRIVE will fuse data from all types of sensors – cameras, LIDAR, radar, etc – and use numerous deep neural networks (DNNs) to understand the surrounding area, so the self-driving car can plan a safe way forward.

DiDi Cloud Computing Will Use NVIDIA Tech Too

Go Back To > Automotive | Business | Home