Audi. BMW. Ford. Mercedes-Benz. Volvo. Some of the world’s biggest automotive names are flocking to DRIVE, our powerful engine for in-vehicle artificial intelligence.

So are a group of fast-moving, smaller innovators that are shaking up the auto industry. Companies such as ZMP, Preferred Networks and AdasWorks are using DRIVE PX to give automobiles astonishing new capabilities.

Unveiled Monday at CES 2016, in Las Vegas, DRIVE PX 2 provides supercomputer-class performance — up to 24 trillion operations per second for artificial intelligence applications — in a case the size of a shoebox. 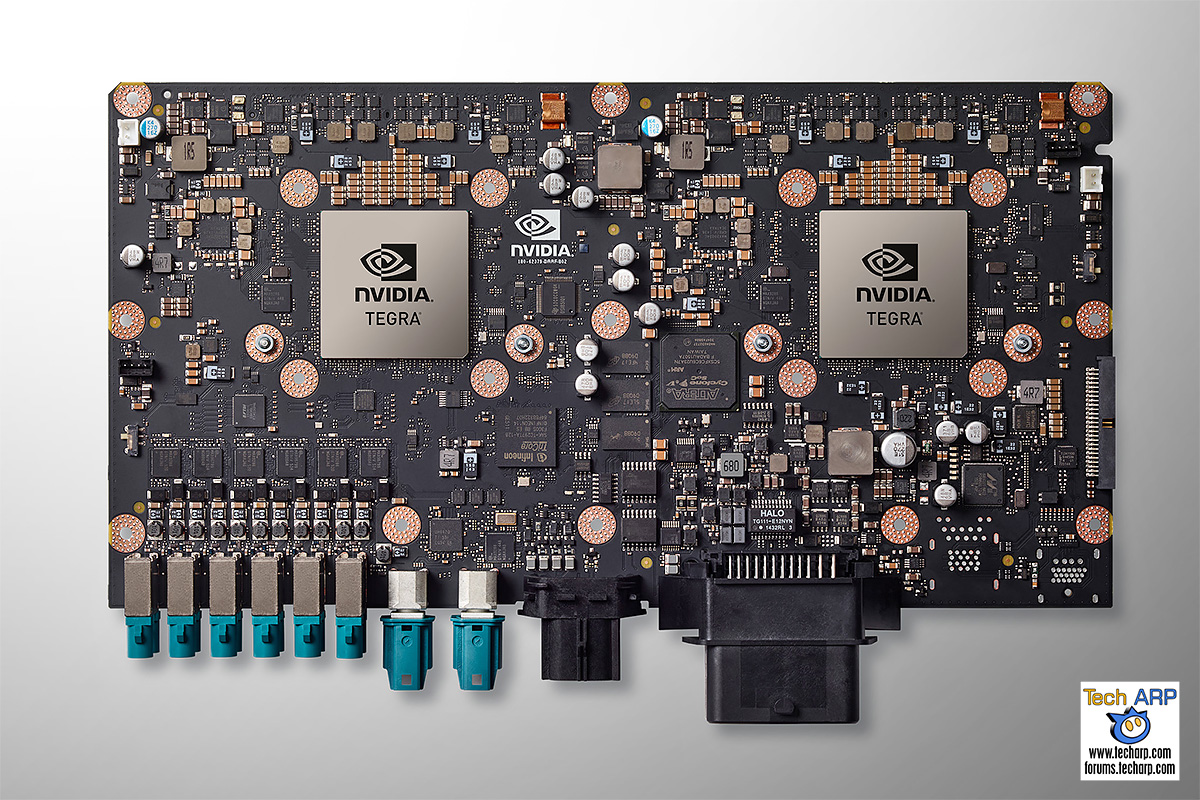 Here’s a look at just three of the companies working with DRIVE PX:

Tokyo-based ZMP — which is working to help create autonomous taxis, among other projects — is using deep learning technology and NVIDIA DRIVE PX to dramatically improve accuracy of detection and decision-making algorithms for autonomous driving.

“ZMP is achieving remarkable results using deep neural networks on NVIDIA GPUs for pedestrian detection,” said Hisashi Taniguchi, CEO of ZMP. “We will expand our use of deep learning on NVIDIA GPUs to realize our driverless Robot Taxi service.”

In Gear with Toyota

Preferred Networks is one of the best-known machine learning startups in Japan. The Tokyo-based company is working closely with Toyota — which purchased a 3% stake in Preferred Networks just a few weeks ago — to give cars autonomous driving capabilities.

With the NVIDIA deep learning platform, Preferred Networks has greatly improved performance on a variety of applications, such as image recognition for automotive and surveillance cameras, automated control of robotics, and health diagnostics, according to Preferred Networks founder Daisuke Okanohara.

“The remarkable thing is that we did it all with a single NVIDIA GPU-powered deep neural network, in a very short time,” Okanohara said.

Eyes on the Road

We’re also working with AdasWorks, a Budapest-based developer of artificial intelligence-based software for automated driving, to bring the power of our GPUs to Volvo Cars.

olvo will use the NVIDIA DRIVE PX 2 deep learning-based computing platform to power a fleet of 100 Volvo XC90 SUVs that will hit public roads next year, driven by actual customers as part of the the Swedish carmaker’s Drive Me autonomous-car pilot program.

AdasWorks worked with Volvo to help create a system that processes data from multiple sensors in real time to provide 360-degree detection of lanes, vehicles, pedestrians, signs and more, enabling a variety of autopilot functions.

NVIDIA DRIVE is more than just a component automakers can bolt into their cars. It’s an end-to-end solution for deep learning that includes a wide variety of tools and technologies, such as our DIGITS software for neural network training.

To see how it all comes together, visit our booth at CES. We’re in the North Hall, right in the middle of this year’s automotive action.

Go Back To > Automotive | Home