AMD just announced the Radeon Software Adrenalin 2019 Edition, the next generation of its software suite for AMD Radeon GPUs. It promises to deliver up to 15% better performance on average for today’s top game titles compared to last year. 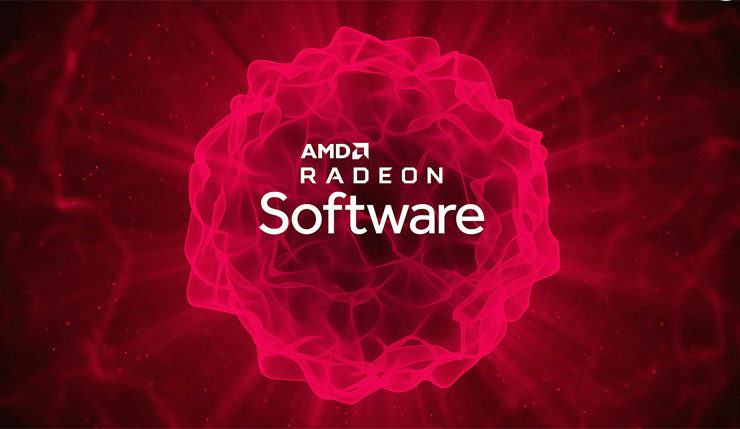 AMD Radeon ReLive combines with the updated AMD Link mobile application and dedicated VR store application to enable streaming of PC-based games and video to standalone VR headsets as well as a wide selection of Android and iOS-based mobile phones and tablets via a home Wi-Fi network.

The new scene editor provides more content creation tools to enable the editing of streams and captures as well as incorporating more content into streaming overlays.

New and updated user-friendly tools simplify gaming and system configuration such as Radeon Game Advisor which is a new intuitive, wizard-like tool that walks gamers through the process of tuning their games for the optimal mix of fluid animation and visual fidelity.

Radeon Settings Advisor automatically recommends system and display settings for the optimal gaming experience that can be deployed with a single click.