The H1N1 American Pandemic hoax keep surfacing again and again, every time China is criticised over how they handle the COVID-19 coronavirus epidemic.

We debunked this earlier, but we have to address it again because the Chinese Foreign Ministry has just made the same false claim. 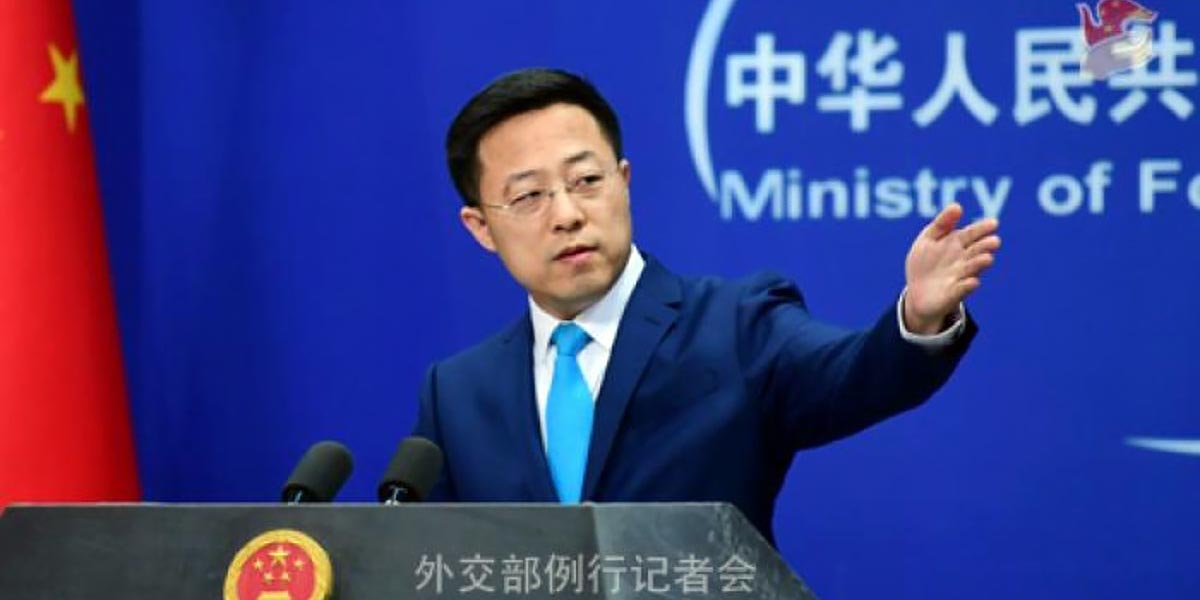 American Origin Of H1N1 Pandemic Is A Hoax

The fake H1N1 American pandemic story started as a series of social media posts, shared on Facebook and WhatsApp (ironic, I know), that later morphed into websites parroting the same false story.

Eventually, even Liu Xin from the Chinese news agency CGTN openly pushed the fake American origin of the H1N1 pandemic :

That culminated in a press conference on 5 March 2020, when the Chinese Foreign Ministry spokesperson Zhao Lijian made the same pitch, as if they were all reciting from the same playbook.

Compare what Zhao Lijian said below, with what CGTN’s Liu Xin said in the video above. It was almost word-for-word the same statement!

The H1N1 flu that broke out in the US in 2009 spread to 214 countries and regions, killing at least 18,449 people that year alone. I don’t remember anyone asking the US to apologize.

Here are the facts…

Fact #1 : CDC Did NOT Admit It Originated In The US

They keep claiming that the CDC admitted that the 2009 swine flu pandemic originated in the US. That’s actually not accurate.

The CDC is a US agency, and was reporting on the 2009 flu pandemic from the US perspective. Their Q&A only mentioned that it was first detected in the US in April 2009.

In the first WHO report on the disease, it was pointed out that while the US reported seven confirmed cases on 24 April 2009, the Mexican government admitted that they already picked up cases from 18 March 2009 onwards.

In other words, the 2009 flu epidemic started in Mexico for more than a month, before spreading to the US and the rest of the world, creating a pandemic.

The 2009 H1N1 flu pandemic actually originated in Veracruz, Mexico. That is over 500 kilometres from the nearest US border town of Brownsville, Texas.

After the 2009 H1N1 pandemic strain was confirmed to have originated in Mexico, it was known as the A(H1N1)pdm09, which is short for Influenza A (H1N1 subtype) Pandemic Disease Mexico 2009.

Now, we mean no disrespect to Mexico, and Mexicans, but we must be very clear – the 2009 H1N1 flu pandemic started in Mexico. This is beyond dispute.

So everyone has to stop promoting the fake story that the 2009 H1N1 flu pandemic originated in the US. It will just make you look like stupid, because this is an easily verifiable fact.