The Oregon Medical Board finally got their act together, and stripped Dr. Paul Thomas of his medical licence!

Find out what happened, and why this antivax doctor had his medical licence suspended!

Dr. Paul Thomas is one of the rising stars of the anti-vaccine movement, a doctor who claims to be “pro-safe vaccine”.

He actively promotes his anti-vaccine views through his book, The Vaccine-Friendly Plan, which regurgitates long-disproven tropes on vaccines.

He has long been criticised for making false claims, like polio is “not infectious” and that vaccines are “toxic”.

On 3 December 2020, the Oregon Medical Board immediately suspended his medical licence.

Starting 5:15 PM Pacific Time on 3 December 2020, Dr. Paul Norman Thomas MD was ordered to “stop practicing medicine until further order of the Board“. 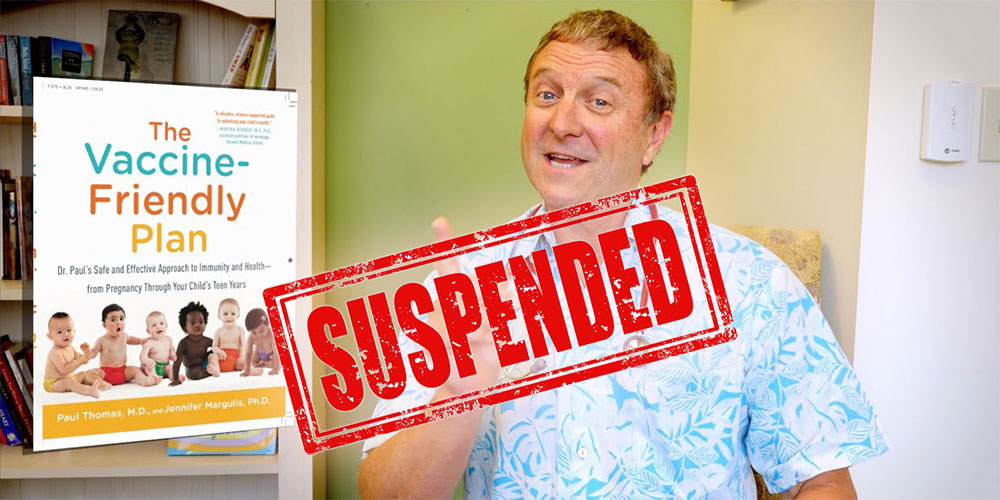 They found his conduct so dangerous, placing “the health and safety of his patients at serious risk of harm“, that they immediately issued the suspension without a board hearing.

And while antivaxxers are howling about this “outrage”, Dr. Paul Thomas is still entitled to request for a board hearing to restore his licence.

Patient A : Mother Reduced To Tears After Asking For Full Vaccination

Patient A’s mother requested for full vaccination for her child, and was “reduced to tears” after Dr. Paul Thomas bullied her into accepting his personal vaccine schedule instead.

He kept saying vaccines cause autism”, asking her “how awful she would feel if Patient A got autism and she could have prevented it“.

Patient B : Infected With Pertussis After Delayed Vaccination

Patient B was an 11 year-old male who was immunised according to Dr. Paul Thomas’ delayed vaccine schedule.

He was subsequently infected with pertussis, which could have been prevented with a vaccine like DTP or DTaP. 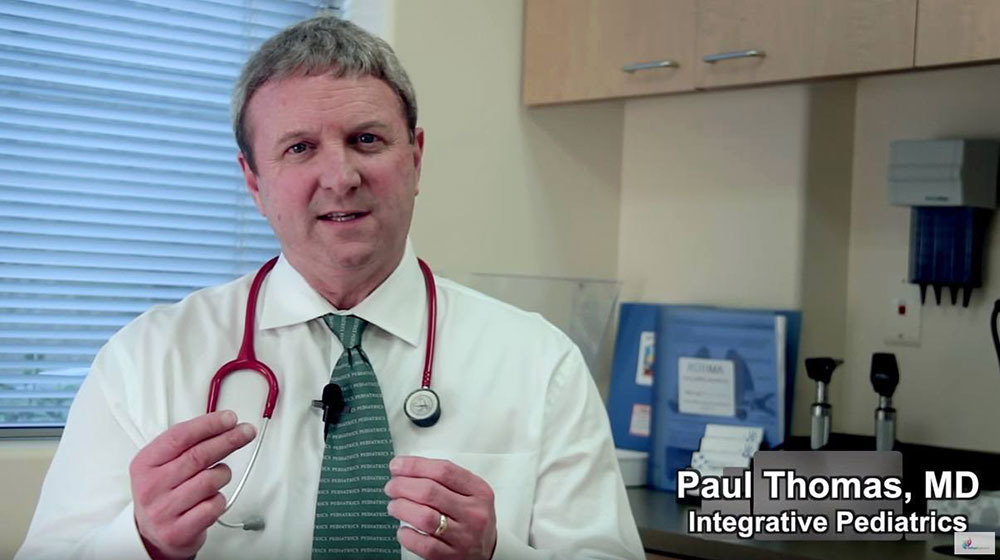 Patient C is the younger brother of Patient B, and was not vaccinated against pertussis and contracted pertussis at the same time.

Their investigation also revealed that when he was just 10 weeks old, Dr. Paul Thomas treated him with intramuscular ceftriaxone without first confirming the infection, and failed to refer him to a hospital for definitive lab tests and observation.

After rehabilitation, he saw Dr. Paul Thomas, who referred him to a homeopath, recommended fish oil supplements and “phosphatidyl seine”.

He failed to recommend a tetanus vaccination for a child who almost died from tetanus, and remained vulnerable to it in his farm home. 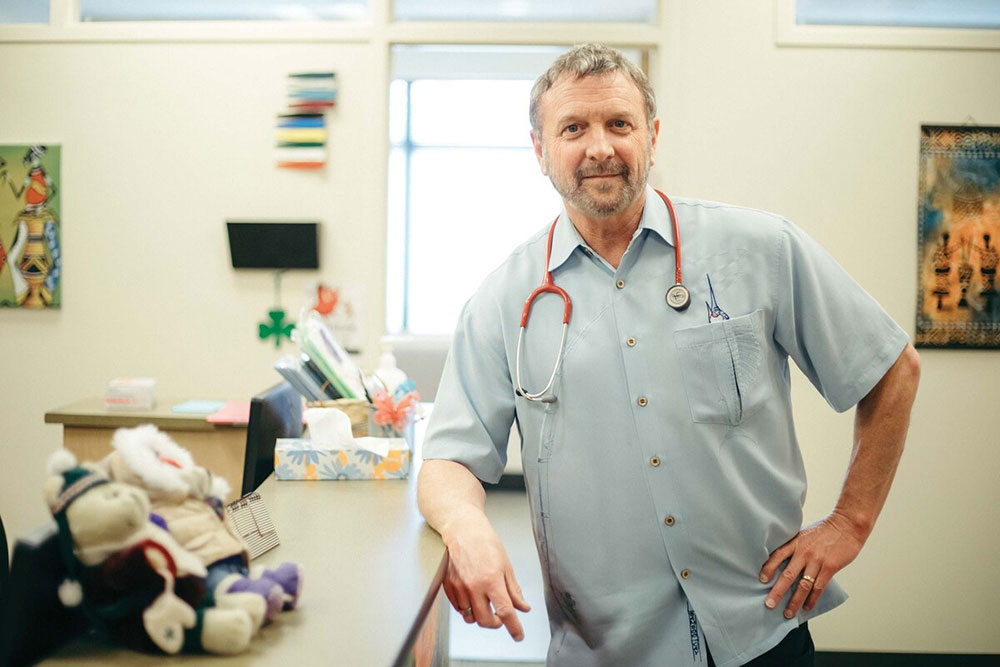 Patient E is a 10 year-old girl who received minimal immunisation at Dr. Paul Thomas’ clinic, and ended up requiring hospitalisation for rotavirus gastroenteritis.

She also had a severe cough, and was “treated empirically for pertussis” without testing by another physician at Dr Paul Thomas’ clinic.

Patient F : Not Immunised + Failure To Refer To A Specialist

Patient F is a 7 year-old girl who was not immunised, and complained of constipation, food allergies, mold allergies, and possible chronic Lyme disease.

Instead of referring her to paediatric specialists, Dr. Paul Thomas ordered repeated IgE allergy panels and recommended “elimination diets, vitamin supplements and antibiotics” for what could have been malabsorption or celiac disease.

Patients G and H are twins who were not vaccinated against rotavirus, even though their mother claimed that she thought they had been vaccinated by Dr. Paul Thomas.

They subsequently became infected with rotavirus gastroenteritis at 10 months of age, suffering from severe dehydration and serum electrolyte abnormalities, and requiring 5 days of hospitalisation. 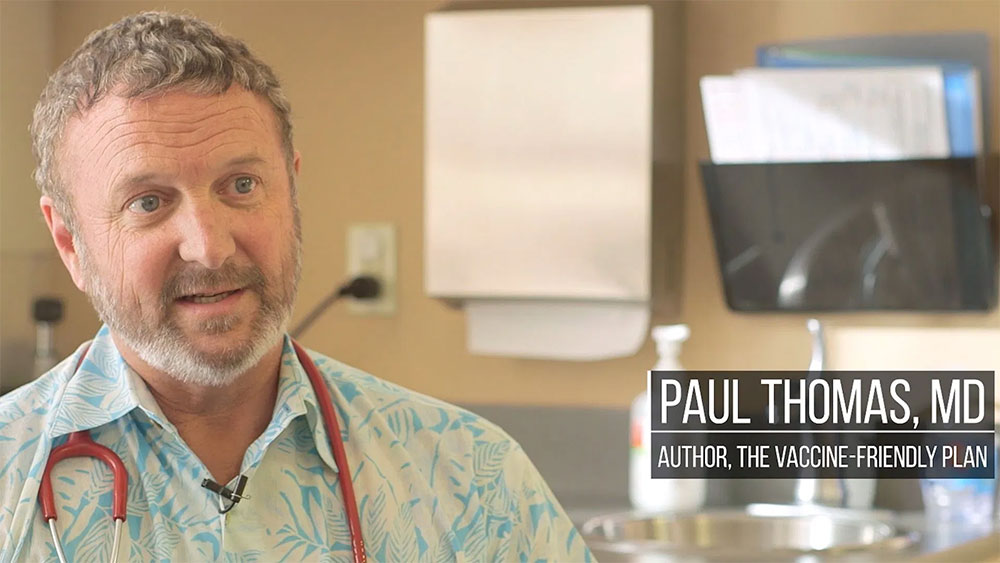 The Oregon Medical Board discovered that Dr. Paul Thomas subjected 905 of his patients to serum antibody titre tests for measles, mumps and rubella.

Since there is no clinical indication for such tests (except for rare, suspected cases of immune deficiencies), it was considered “unprofessional or dishonourable conduct“.

Based on those unnecessary tests, Dr. Paul Thomas identified 122 patients who had an inadequate response to the mumps vaccine. However, he only gave 32 of them the second dose of the MMR vaccine.

The other 90 children did not receive their second MMR vaccine dose, even though they too had an inadequate response. This left them vulnerable to mumps.

Regardless of their antibody titres, the standard of care REQUIRED the administration of the second MMR vaccine dose to all children.