It is possible to apply for joint COVID-19 vaccine appointments with your spouse or dependent, but WHEN can you do that?

You Can Apply For Joint Vaccine Appointments!

Many people have been given different appointment dates from their spouses and dependents. That’s because the government does not actually know your marriage status.

Despite what you may think, the MySejahtera app doesn’t actually snoop on your data, and the government doesn’t have free access to your family life.

So when they launched Phase 2, many married couples were given different appointment dates.

Somewhat belatedly, they announced that people can apply for joint vaccine appointments by calling the call the JKJAV hotline at 1800-888-828.

Recommended : How To Vaccinate On Same Day As Spouse / Dependent! 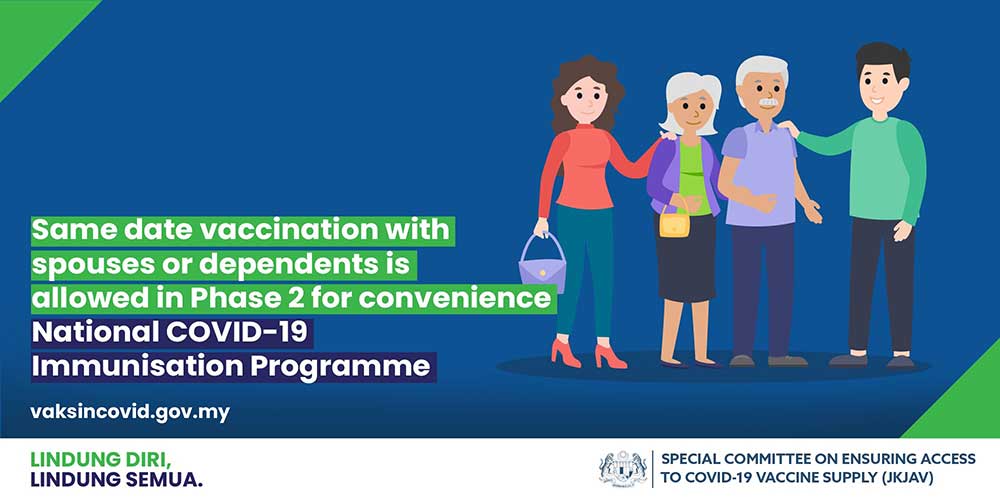 When Can You Apply For Joint Vaccine Appointments?

What the Special Committee on COVID-19 Vaccine Supply (JKJAV) failed to address was WHEN can people apply for joint vaccine appointments?

Logically, they should be able to apply as soon as one person received his/her vaccine appointment, but not the others; because they would only have 48 hours to respond.

However, one of our readers – Alvin Lee – called up JKJAV and was initially told that both of his parents must receive their respective vaccine appointments before a joint appointment can be considered.

That wouldn’t make sense, since the second appointment may not arrive before the 48 hour deadline is up. That would mean his parents may have to reschedule their vaccine appointments just to go together.

Fortunately, they appeared to have changed their minds.

Danial Meor called them up two days later, and was told that they should call JKJAV 1800-888-828 as soon as one of them receives an appointment, to arrange for a joint vaccine appointment.

This was confirmed by Alvin, who called JKJAV again.

So this is confirmed – you can call to arrange for a joint vaccine appointment, as soon as you receive the first appointment.

Once the request has been made, JKJAV will respond in 48 hours through MySejahtera and SMS. 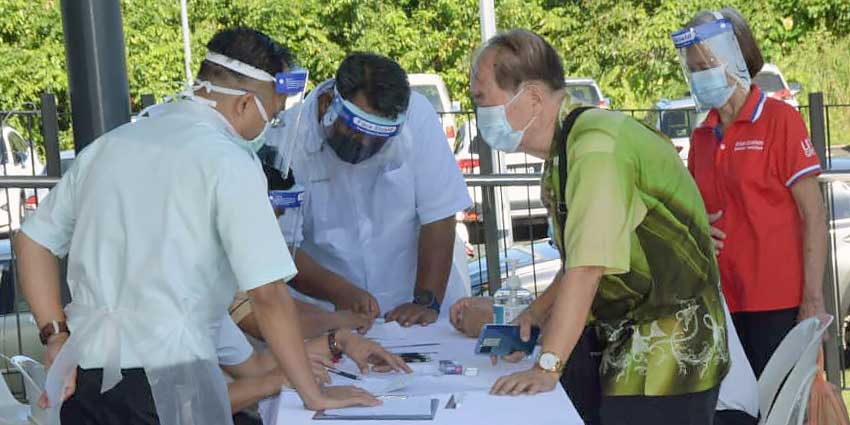 Tags:CoronavirusCOVID-19GovernmentHealthHealthcareMalaysiaMedicineMySejahteraScienceTravelVaccineVirus
Previous : Facebook Rolls Out Click To WhatsApp Ads!
Next : Stricter Interstate Travel Only For Social Visits, Not Work!