Key Features Of The Sony a7 III

The newly developed 24.2MP back-illuminated Exmor R CMOS image sensor is paired with a front-end LSI that effectively doubles the readout speed of the image sensor, as well as an updated BIONZ X processing engine that boosts processing speed by approximately 1.8 times compared to the a7 II.

They all work together to allow the a7 III to shoot at faster speeds while enabling an impressive ISO range of 100 – 51200 (expandable to ISO 50 – 204800 for still images) and an overall 1.5-stop improvement in image quality.

The Sony a7 III (Price Check) also features a massive 15-stop dynamic range at low sensitivity settings, support for the 14-bit RAW format even in silent and continuous shooting modes, and is equipped with a 5-axis optical image stabilisation system that results in a 5.0 step shutter speed advantage.

The new Sony a7 III (Price Check) has 425 contrast AF points that work with a 693-point focal-plane phase-detection AF system inherited from the Sony α9 model. This AF system covers approximately 93% of the frame.

AF response and tracking has also been greatly improved in the a7 III, with almost 2x the focusing speed in low-light condition and 2x the tracking speed, thanks to the faster image sensor readout.

The Eye AF feature is also available in the a7 III, even in AF-C mode. This  is extremely useful for situations where the subject is turning around, looking down or otherwise obstructed. It also works when the a7 III is being used with Sony’s A-mount lenses with an optional LA-EA3 adaptor.

Additional improvements in focusing flexibility include the addition of a multi-selector or ‘joystick’ for moving focusing points quickly, the addition of touch focusing capability, AF availability in Focus Magnifier mode, an ‘AF On’ button and much more. 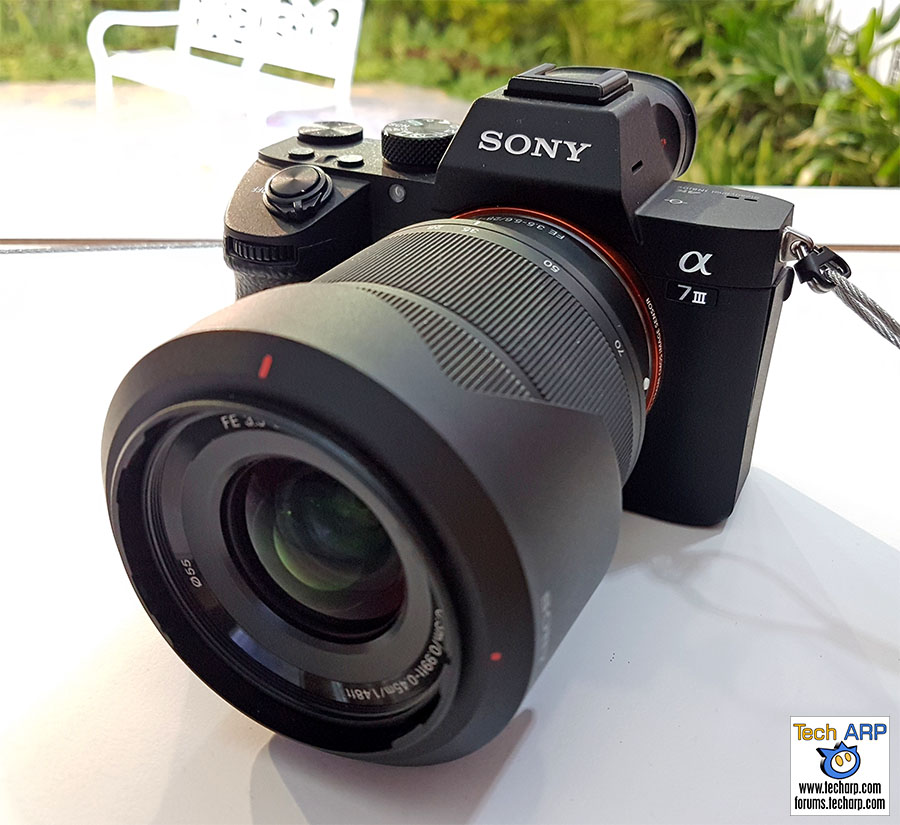 The new Sony a7 III (Price Check) offers 4K (3840 x 2160 pixels) video recording across the entire full-frame image sensor. The camera uses full pixel readout without pixel binning to collect about 2.4x the amount of data required for 4K movies, and then oversamples it to produce high quality 4K footage with exceptional detail and depth.

The camera can also record Full HD at 120 fps at up to 100 Mbps, allowing footage to be reviewed and eventually edited into 4x or 5x slow motion video files in Full HD resolution with AF tracking. 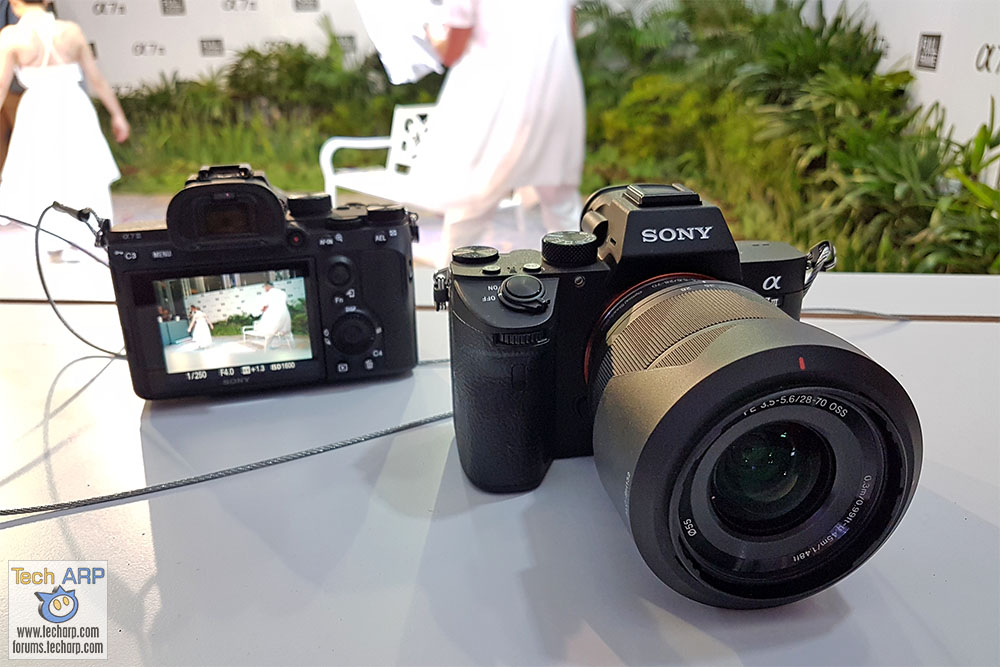 This high speed mode is available with either a mechanical shutter or a completely silent shooting mode. The camera can also shoot continuously at up to 8 fps in live view mode with minimal lag in the viewfinder or LCD screen.

Battery life has been greatly extended as well – with a CIPA measurement of up to 710 shots per charge. This is courtesy of the Sony Z series battery NP-FZ100 that offers approximately 2.2 times the capacity of the W series battery NP-FW50 used in the a7 II.

Here are some purchase links for your convenience :