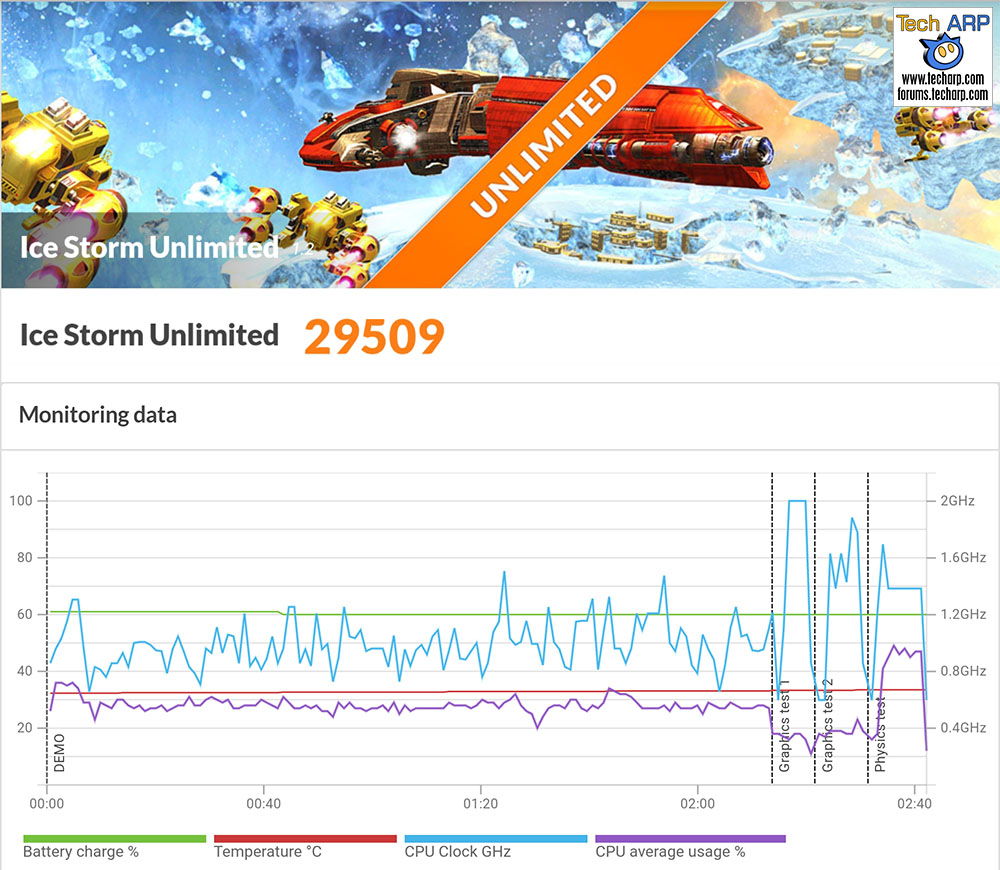 The Samsung Galaxy S8 (Amazon | Lazada) edged out the Huawei Mate 9 in this test. Its GPU was slightly slower, but its CPU was significantly faster than the competition. It can definitely handle any game you throw at it, and then some!

AnTuTu is a nice benchmark for testing various performance aspects of Android devices. 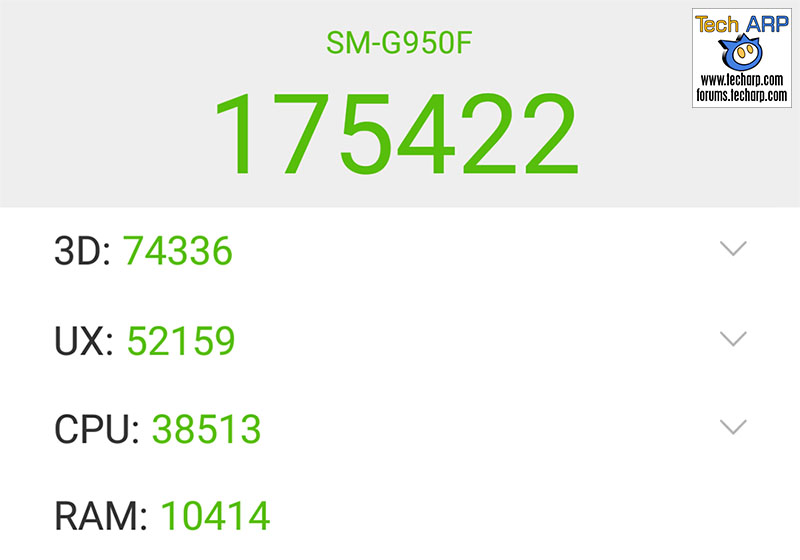 The Samsung Galaxy S8 (Amazon | Lazada) is a work of design and engineering marvel. Even with greater scrutiny and safety protocols in place, Samsung managed to squeeze in a plethora of new technologies into the Galaxy S8.

First and foremost is the Infinity Display, which is almost bezel-less and covers almost all of the front aspect. To achieve this, Samsung integrated a pressure-sensitive Home button into the display itself, and moved the fingerprint sensor to the back.

The Infinity Display also allowed Samsung to increase the display size while reducing the width of the device. The Samsung Galaxy S8 (Amazon | Lazada) has a large 5.8″ display in a form factor that equivalent to a regular 5″ device. It makes for a better fit for smaller hands, and most pockets. The new 18.5 : 9 aspect ratio is useful for viewing two different screens at the same time, but introduces pillarboxing when you watch movies. Samsung allows you to stretch the videos to fit the entire screen, but you will lose the upper and lower parts of the videos. So it’s a trade-off.

As their flagship smartphone, it comes as no surprise that the Samsung Galaxy S8 (Amazon | Lazada) is fast… very fast actually. It also has plenty of memory and Samsung thankfully upgraded the internal storage to 64 GB. This should be more than enough for most users, even if they enjoy recording 4K videos.

The Samsung Galaxy S8 (Amazon | Lazada) retained the same amazing camera used in its predecessor, the Galaxy S7 edge. It takes the same excellent pictures and videos, even in low-light conditions. It only loses out a little in its image stabilisation and audio fidelity capabilities. Even so, this is still one of the best smartphone cameras in the market.

We also love what Samsung did with its battery. The Galaxy S8 (Amazon | Lazada) comes with a smaller batter than the Galaxy S7 edge, but it actually lasted an hour longer (12 hours) in our stress test! That puts it on par with smartphones with 5,000 mAh batteries. Best of all – you can completely recharge it in less than 1.5 hours!

The offset fingerprint sensor, though, was awkward to use. We highly recommend that Samsung move the fingerprint sensor to the more conventional position below the main camera in their next device. We far prefer the iris scanner, which is really easy (and cool!) to use.

The Samsung Galaxy S8 (Amazon | Lazada) proves that Samsung still has the magical touch. They continue to lead the field in developing new technologies that are not only awe-inspiring, but actually add new practical capabilities. The boys and girls are Cupertino better buck the hell up, because Samsung is leaving them in the dust with the Galaxy S8!

There can be no doubt that the Samsung Galaxy S8 deserves our Editor’s Choice Award. Job well done, Samsung!