The AMD Ryzen is, no doubt, the most anticipated CPU to be introduced in 2017. It is the processor that AMD fans have always wanted, but AMD did not quite deliver… until now. The AMD Ryzen 7 1800X literally blew away the competition, with its 8 cores, large 16 MB cache and highly competitive price.

Even so, not everyone can afford it. That’s where the AMD Ryzen 5 family comes in. It offers a more affordable selection of AMD Ryzen processors with 4 to 6 cores. In this review, we will take an in-depth look at the AMD Ryzen 5 1500X – their top-of-the-line quad-core processor, and show you why we awarded it our Editor’s Choice Award! 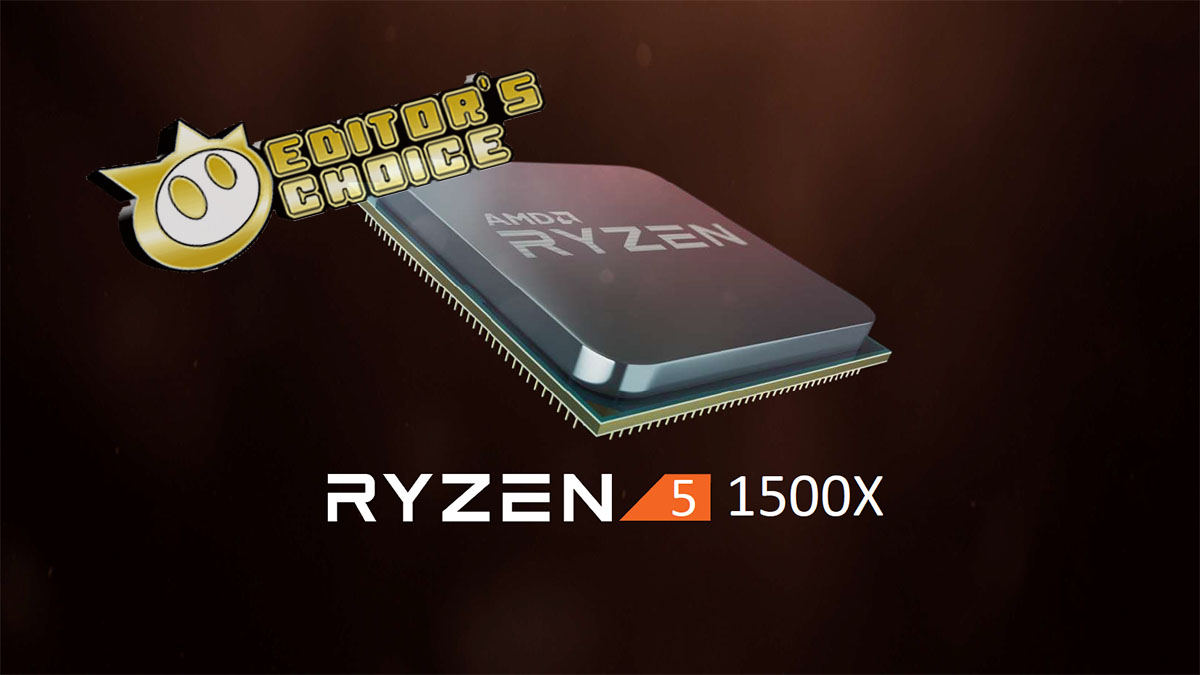 The AMD Ryzen 5 1500X (Price Check) comes with a bundled CPU cooler – the AMD Wraith Spire. Hence it comes in a much larger box. Let’s take a look inside!