At first glance, they are both 48 MP image sensors with pretty much the same specifications. But there is one key difference. Find out what it is, and if it matters to you! 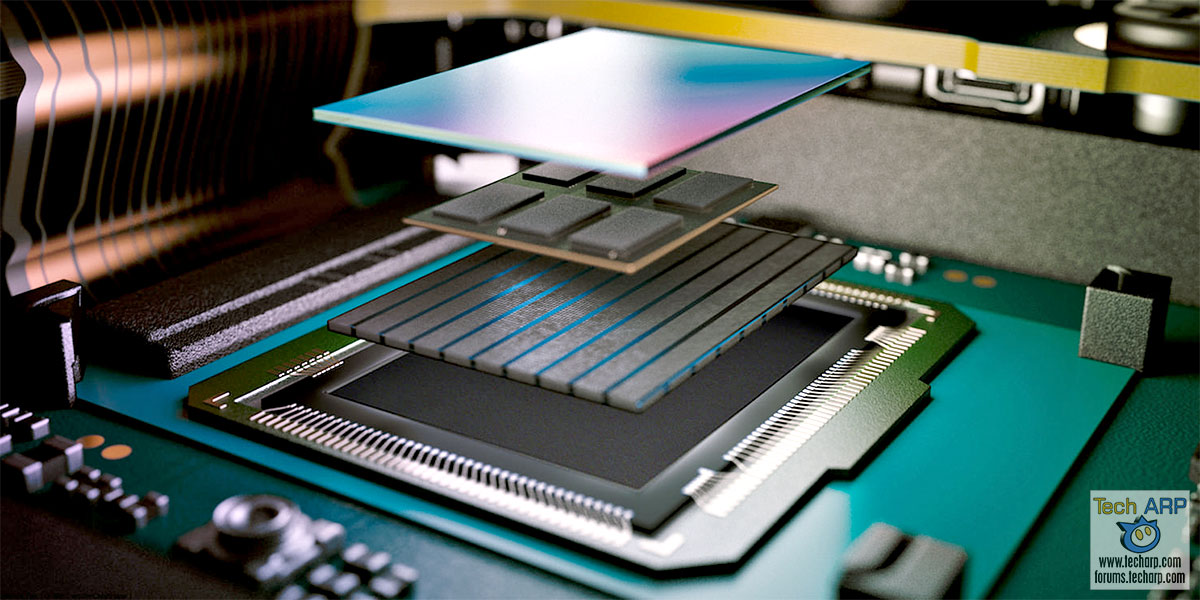 Sony makes many of the industry’s best image sensors, and their IMX585 is no exception.

First announced on 23 July 2018, the Sony IMX586 was the world’s first image sensor to feature an ultra-small 0.8 μm pixel size. 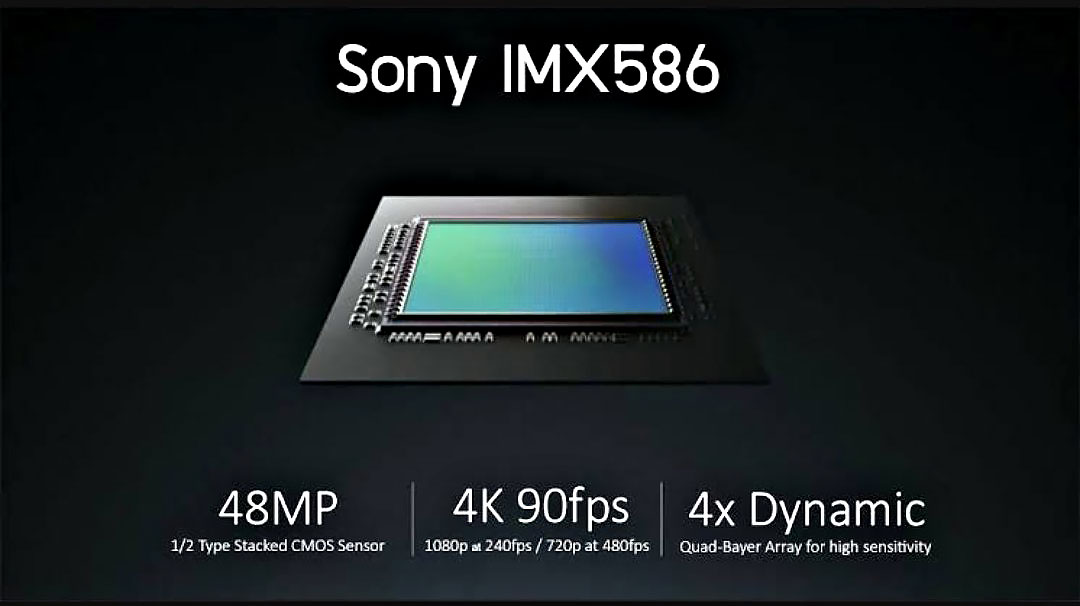 It is a stacked CMOS image sensor, that uses a Quad Bayer colour filter array – where adjacent 2×2 pixels are in the same colour.

In low-light conditions, signals from four adjacent pixels to be combined into a Super Pixel with the effective pixel size of 1.6 μm pixels. This allows for significantly brighter low-light photos, albeit at 12 MP.

The Sony IMX582, on the other hand, is a complete mystery.

Until its introduction in the Xiaomi Mi 9T / Redmi K20, no one has ever heard of it, much less seen it used in any smartphone.

At first glance, it is identical to the Sony IMX586 – a stacked CMOS image sensor with 48 million 0.8 μm pixels that can be combined into 12 million 1.6 μm pixels.

However, we can confirm that the Sony IMX582 is different from the IMX586 in at least one aspect – its 4K video recording capability.

For your convenience, we summarise their specifications in this table :

Now, many other websites are saying that the IMX586 can record 4K videos only up to 60 fps, but they are wrong.

The fact is Sony rated the IMX586 for 4K @ 90 fps, but Xiaomi limits 4K video recording to 60 fps in their smartphones.

The Sony IMX586 is the superior sensor, by virtue of being able to record 4K video at higher frame rates.

But that feature is moot for many users, because most users do not record 4K videos at 60 fps, never mind 90 fps…

Unless you want to record high speed 4K video, both sensors are practically the same.

In fact, we believe that the IMX582 is really nothing more than the IMX586 with a throttled 4K recording capability.