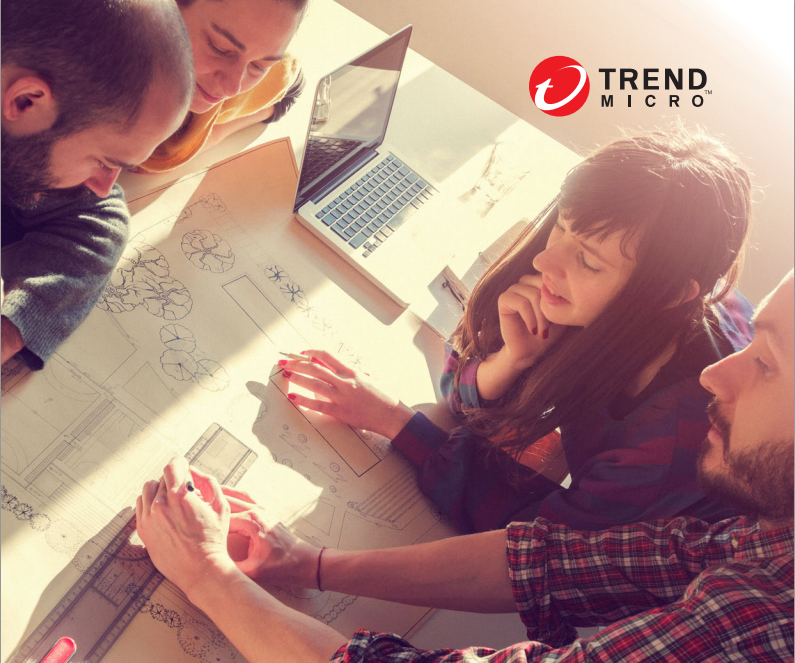 “Our observations for 2015 have confirmed that traditional methods of protecting data and assets are no longer sufficient and should be reassessed to maintain the highest level of corporate and personal security,” said Raimund Genes, CTO, Trend Micro. “The prevalence and sophistication of extortion, cyberespionage and expanding targeted attacks now dictate that organizational security strategies must be prepared to defend against a potentially greater onslaught in 2016. This realization can help the security community better anticipate and respond to what attackers are trying to accomplish.”

Online extortion and cyberattacks were a top concern in 2015, with several high-profile organizations being victimized. Ashley Madison, Hacking Team, the Office of Personal Management and Anthem were a few of these high-profile attacks that left millions of employees and customers exposed. A majority of data breaches in the U.S. in 2015 (41 percent) were caused by device loss, followed by malware and hacking.
Additional report highlights include: