Fans and consumers are now able to demo Samsung’s latest wireless communications products and immersive technologies, including: new Samsung 4D kayaking VR experience that simulates exhilarating Olympic sports; a Galaxy S7 Rental program in which visitors can experience the Galaxy ecosystem; and the opportunity to collect exclusive Rio 2016-themed pins, among many other experiences. 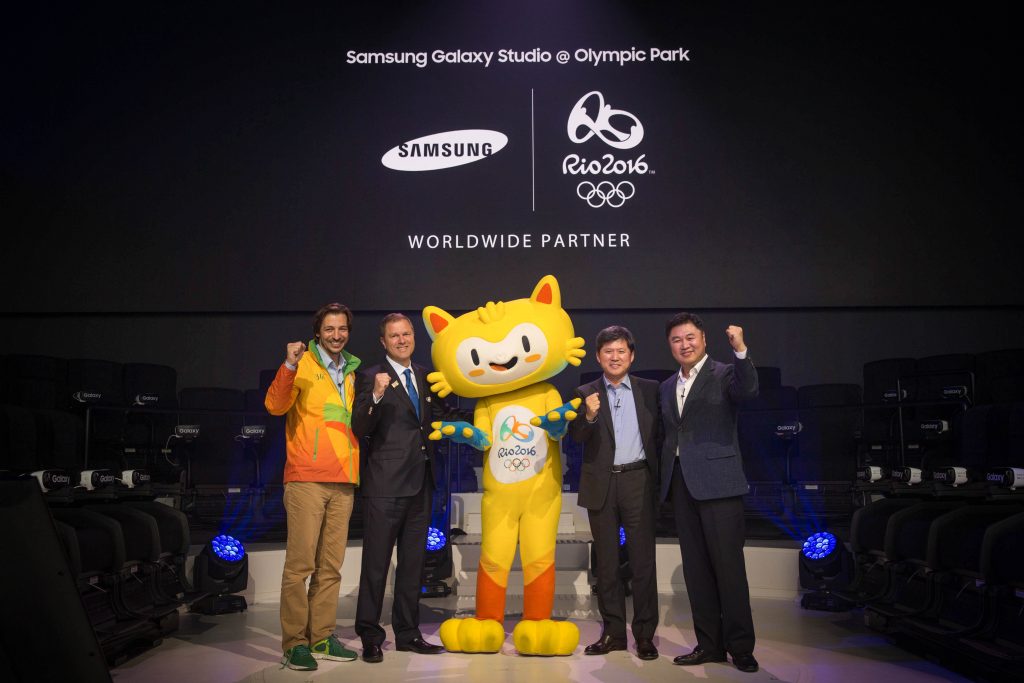 The Galaxy Studio located within the Olympic Park was specifically designed to help fans embrace the excitement of the Rio 2016 Olympic Games and celebrate the Olympic spirit, enabling them to create, capture and share their own experiences.