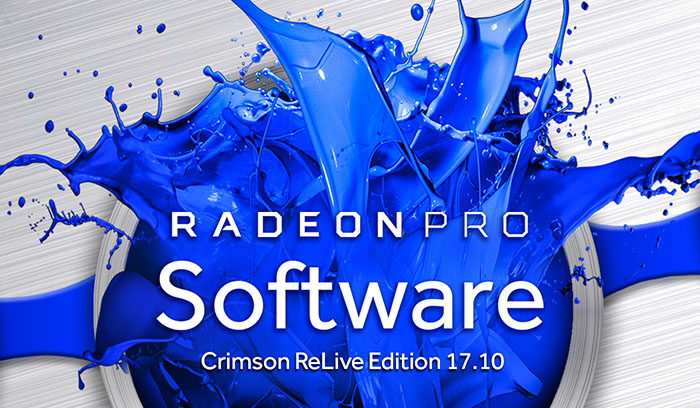 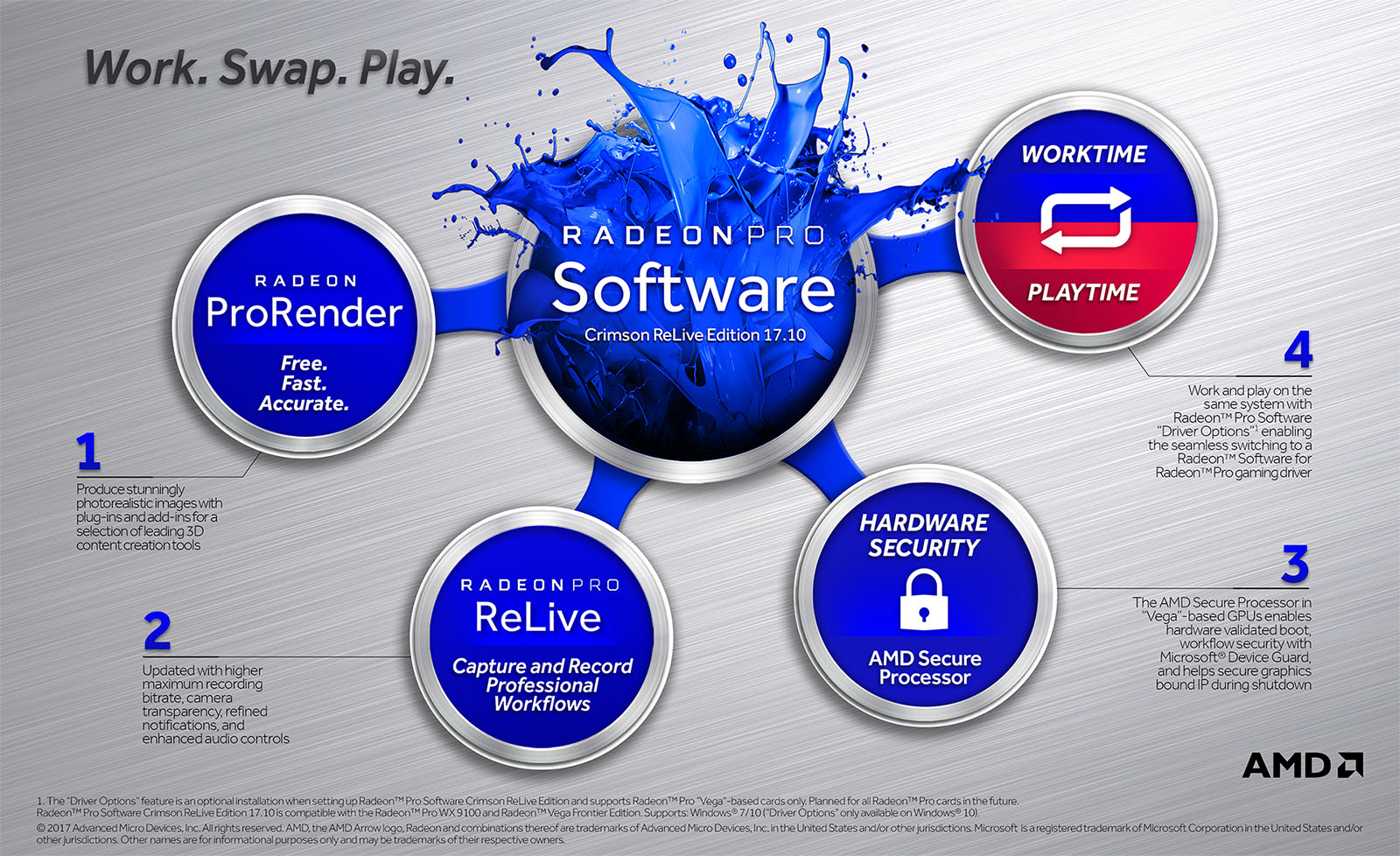 Go Back To > Software | Home