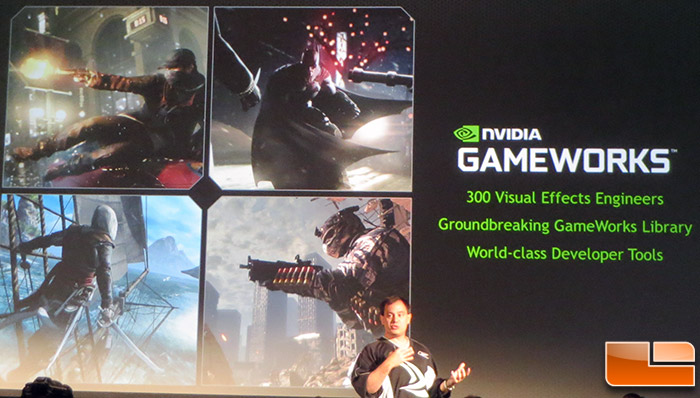 “It’s our passion for gaming that drives us to tackle the technical problems presented by realtime rendering and simulation,” said Tony Tamasi, senior vice president of content and technology at NVIDIA. “Our GameWorks technologies push the boundaries of what’s possible in real time, enabling developers to ship their games with state of the art special effects and simulations.”

The Extensions To The NVIDIA PhysX Library