NVIDIA has released the new NVIDIA Game Ready driver 378.66 for For Honor, Halo Wars 2 and Sniper Elite 4. The new driver also enables NVIDIA Ansel technology for For Honor and Paragon. 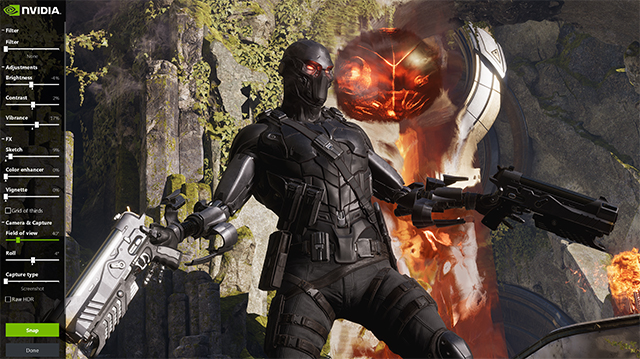 Game Ready for For Honor and more

Available on or before launch day, NVIDIA Game Ready Drivers provide the best experience for GeForce gamers in these titles because NVIDIA engineers work up until the last possible minute to optimise performance and perfect gameplay. And as an additional verification of quality, they are WHQL-certified by Microsoft. Having the best possible quality for a game at launch is important. However, titles continue to evolve with new content and features through patches and DLC. Game Ready drivers aim to support all major milestones for games meaning we’re always working to bring you the best experience every time you game.

Paragon and For Honor get NVIDIA Ansel

With the release of this Game Ready driver version 378.66, two new games get NVIDIA Ansel – For Honor and Paragon.

NVIDIA Ansel is a revolutionary new way to capture in-game shots. Think of Ansel as a camera that is integrated into your gaming experience that allows you to capture gameplay that was never before possible. When Ansel is supported in game, players can move the camera to any angle they desire, apply filters, use super resolution capture and even capture in 360 for viewing in VR. Learn more about these features in the Ansel Technology page.