GTCx Australia is an extension of GTC, the world’s largest and most important event for GPU developers held annually in San Jose, United States. To be held at Melbourne Convention and Exhibition Centre, the event is designed for C-level, professionals, developers, and researchers across many industries — from finance and big data analytics to academia and entertainment. 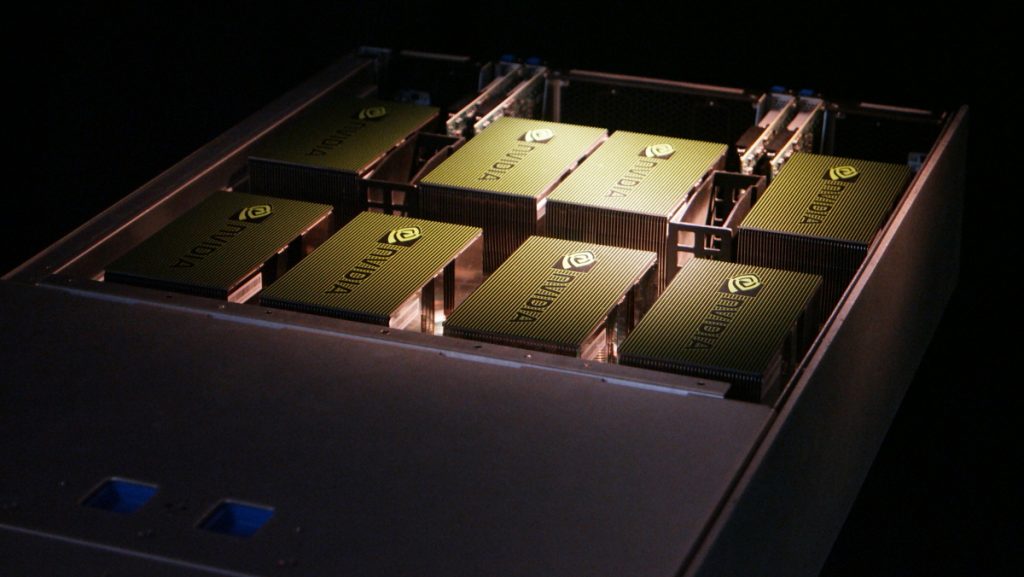 The opening keynote will be by NVIDIA Fellow Dr David B Kirk, a former NVIDIA Chief Scientist who led the development of graphics architecture and technology. Kirk was honoured by the California Institute of Technology (Caltech) in 2009 with a Distinguished Alumni Award, its highest honour, for his work in the graphics-technology industry. He is the inventor of more than 75 patents and patent applications relating to graphics design and has published many articles on graphics technology and parallel programming.

Another notable speaker is Associate Professor Mark Sagar, Director of the Laboratory for Animate Technologies based at the Auckland Bioengineering Institute. Sagar previously worked as the Special Projects Supervisor at Weta Digital where he was involved in the creation of technology for digital characters in blockbusters such Avatar, King Kong and Spiderman 2. His pioneering work in computer-generated faces was recognised with two consecutive Oscars at the 2010 and 2011 Sci-tech awards, a branch of the Academy Awards that recognises movie
science and technological achievements.

In conjunction with GTCx Australia, NVIDIA is also organising on October 5 the NVIDIA Deep Learning Institute where participants can learn directly from trained instructor-led labs. They can discover how advanced deep learning techniques are being applied to rich data sets to help solve big problems. Upon completion of the NVIDIA Deep Learning institute lab, participants will receive a certificate of attendance and free online training credits.