The LEAGOO Alfa 2 is an improved and upgraded version of the previous Lead 2 and Lead 2s models with a new feature of its own. The first ever LEAGOO device with an Ion Smart Touch and like all LEAGOO smartphones, it came equipped with the DUAL SIM capabilities. Priced at RM 449 (~US$ 109), the Alfa 2 is now available at every authorized LEAGOO dealers throughout Malaysia. 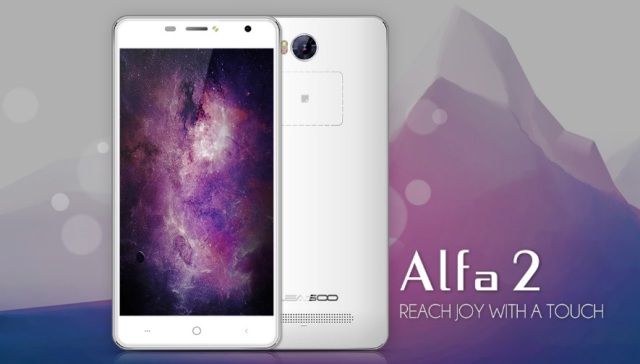 The Alfa 2 thin metal makes for the sleekest design in the Alfa series line-up. It is only thinner than the other Alfa series model due to its curved design and a removable back cover covering its built-in 2,600mAh battery that is able to last in a single day with the mobile data on and moderate usage. The Alfa 2’s 5-inch 720p display combines with the new 2.5D arc edges design with curved edges making it feels like a premium built device. 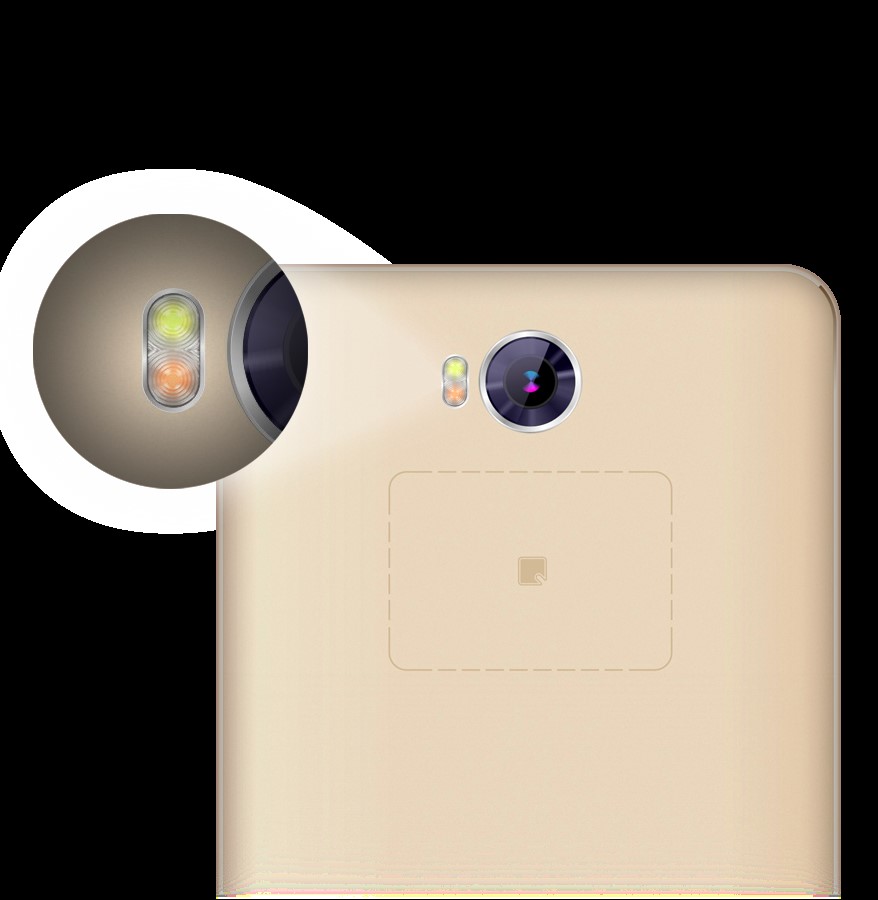 Equipped with a 1.3 GHz Quad Core Processor coupled with 1GB of RAM that offers a smooth and stutter free user experience, it came with a built-in 16GB of ROM with an option of expandable storage via Micro SD card up to 32GB maximum. Basic applications on the Alfa 2 have no difficulties operating with smooth performance and multitasking experience for user.

Its 5-inch HD IPS display has a resolution of 1280×720-pixel with a pixel density of 294 pixels per inch (PPI) where colours are vivid and vibrant in its typical IPS display. The display has no problem in the direct sunlight while colours are accurate and true even when the device is being hold at an awkward angle. The Alfa 2 is an excellent one handed device with its 5-inch screen coupled with the Rear Touch Panel further enhancing the one handed user experience. 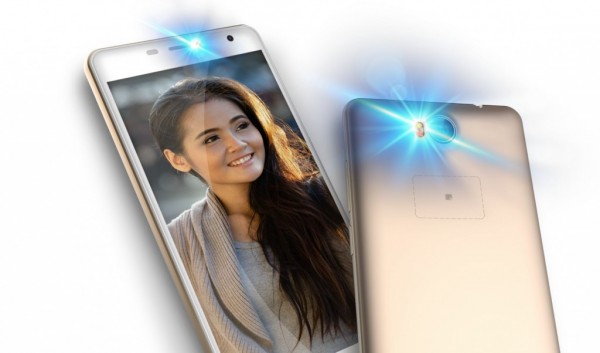 An almost-completely stock build of Android 5.1 with just a few tweaks by LEAGOO, all of Android Lollipop’s fine touches are still available, such as the sound and notification, multiple user accounts functionality and etc works perfectly fine like they always do. Features such as the three finger for screenshot capture, two finger to switch between themes and double tap for device wake up are all available in LEAGOO’s new OS 1.1 system.

The most notable feature on the Alfa 2 was indeed its Ion Smart Touch by LEAGOO, where it can be used to navigate the home screen from left to right or scrolling through webpages or applications such as Facebook and Instagram.

With Bluetooth 4.1 available, it helps reduces power consumption by 50% and also improves the transmission efficiency by 8 times compared to the previous version 2.0 for a faster connection between devices and multiple wearable devices.

With a SONY 13-megapixel rear camera and a dual-tone LED flash packed into the device, it is not surprising that the photo quality from Alfa 2 were always crisp and generally well saturated. Photography during low-light is no longer an issue with its dual-tone LED flash, while colours were pretty accurate and sharp thanks to its dual tone flash.

Its front camera was equipped with a SONY 5-megapixel and a front LED flash, allowing selfie lovers to fall in love with LEAGOO Alfa 2 that takes beautiful photos even in low light condition. With its Ion Smart Touch, selfie can be easily taken without lifting a finger. Video recording is surprisingly amazing with its capability to record videos in 720p format with 30 frames per second.

The first LEAGOO smartphone with a secondary touch panel on its back is a huge leap by LEAGOO to create a smartphone that tries to change the way on how smartphone are being used. A perfect upgrade from its old predecessor with a newly implemented feature with a new hardware and software wise, the Alfa 2 is launching in the Malaysia market from March 7th 2016 onwards. The Alfa 2 is available in Midnight Black, Dazzling White, Champagne Gold and Glossy Pink. 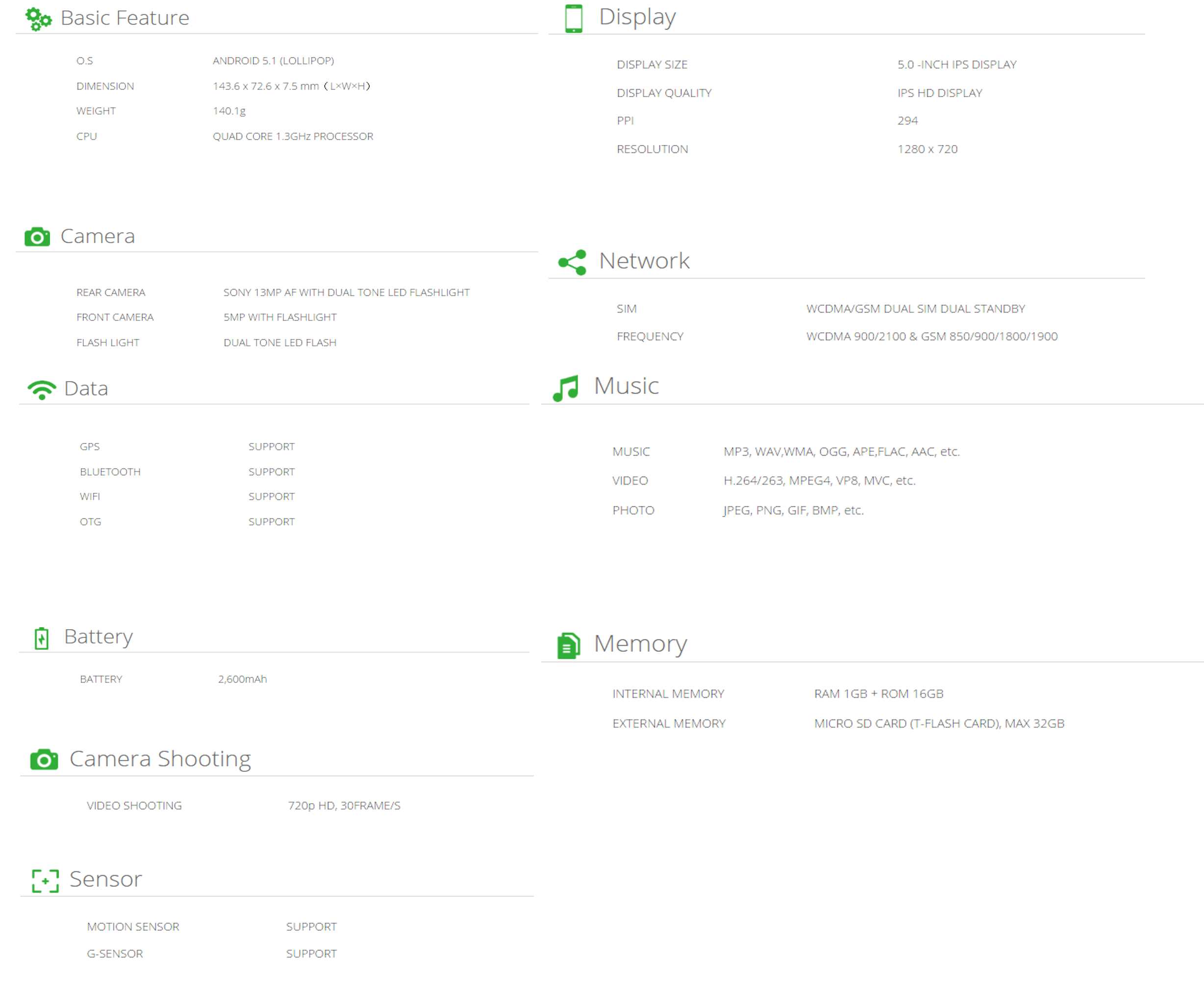