Following on increasing demand from audiences for more local films, iflix is working with the region’s best producers to bring subscribers their favourite local movies straight out of cinema to stream or download exclusively on iflix.

The company recently signed a first-look multi-year output deal with Skop Productions Group (Skop) and Viper Studios Sdn Bhd, Malaysia’s leading independent studio and creator of some of the country’s most iconic and successful box office hits, including Munafik, KL Gangster and Villa Nabila. The agreement will make many of the studio’s library classics available on iflix for the first time.

iflix has additionally greenlit a number of projects which underpin the company’s commitment to localization and homegrown talent, with the aim to create impactful, locally relevant content that has a familiar appeal, whilst lifting the bar on local free-to-air TV output.

The company is pleased to announce, that in partnership with Screenplay Productions, the studio behind iflix exclusive hit movies, I Love You from 38,000 feet and Promise, it has commissioned its first major original drama series, Magic Hour.

The eight-part romantic teen drama, will be a sequel to the 2015 box-office hit film of the same name – Indonesia’s fifth highest grossing film that year. The movie’s twin leads Dimas Angarra and Michelle Zuidith, two of the country’s hottest young stars will reprise their roles in the series. The project is a first, by both companies to spin off a movie franchise into a premium short-run exclusive miniseries. 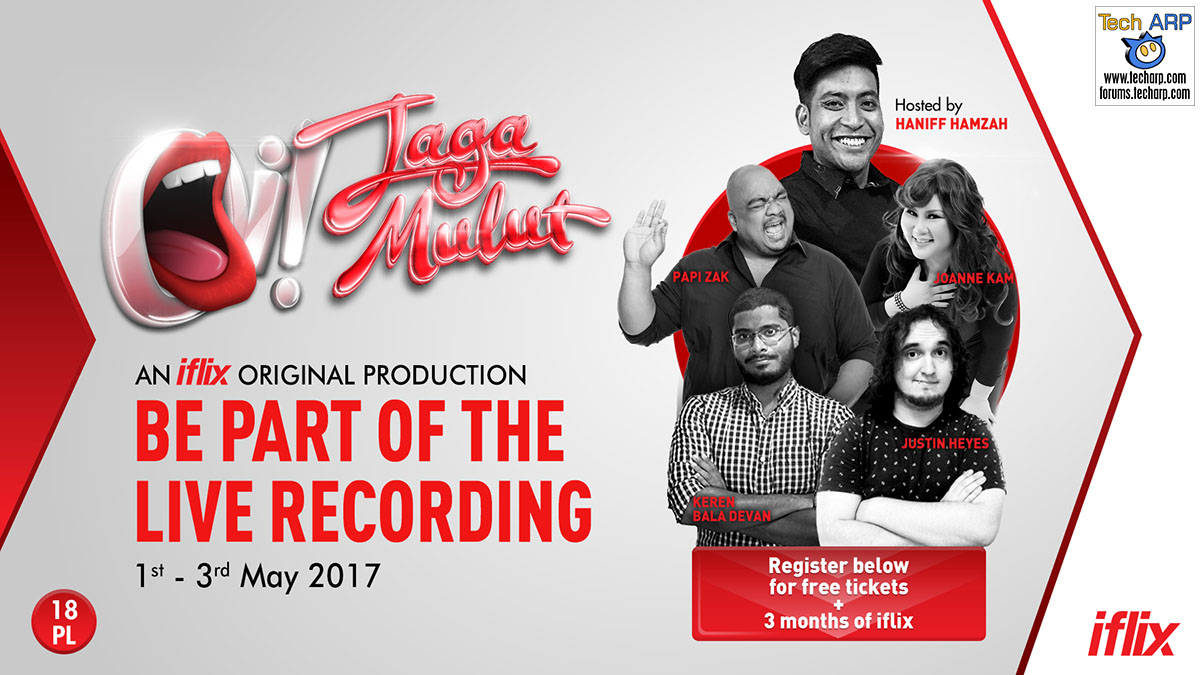 The original eight-part series is a bold experiment showcasing the kind of humour previously only heard in comedy clubs, featuring both established and promising new trailblazers in the raw, rude and downright hilarious underground comedy scenes. The series will be hosted by comedic icons Haniff Hamzah in Malaysia, Ramon Bautista in the Philippines and Ananda Omesh in Indonesia.