Each December for over 25 years the editorial team of Popular Science has recognized new technologies that are set to change the world. Winning products are awarded for innovation and execution; products that transform their category, solve an unsolvable problem, incorporate entirely new ideas and functions, and are revolutionary rather than evolutionary. Every year the top 100 innovations are featured in the magazine’s Best of What’s New list, and this year Vive topped both the overall list at number one and scooped the Grand Award in the Entertainment category. 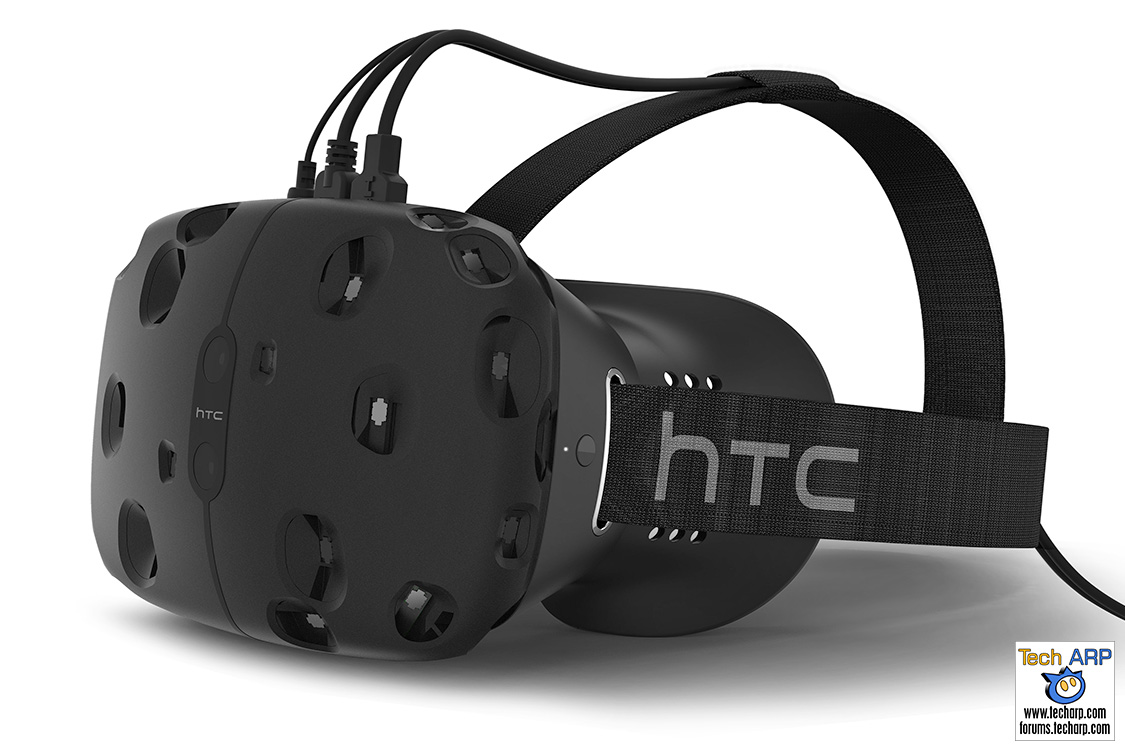 How The HTC Vive Won Those Awards

The incredible detail and realism of the virtual worlds created through Vive were instrumental in its success, with Popular Science noting “Virtual reality is not that real if you can’t walk around and interact with the world. The HTC Vive is the first virtual-reality system to offer that level of immersion”.

Vive offers the most immersive experience of any VR package, plunging people into other worlds at a moment’s notice. With Vive’s Full Room Scale 360 Degree Solution with Tracked Controllers, you can get up, walk around, explore your virtual space, and inspect objects from every angle, and truly interact with your surroundings.

“The Best of What’s New awards honor the innovations that surprise and amaze us – those that challenge our view of what’s possible in the future,” said Cliff Ransom, editor-in-chief of Popular Science. “The award is Popular Science’s top prize, and the 100 winners — chosen from among thousands of nominees — are each a revolution in their respective fields”.

“Since announcing Vive, we’ve been focused on developing immersive content and refining the hardware, ready to deliver the best possible consumer release.” said Cher Wang, CEO of HTC. “The response to Vive from our partners, content creators, and the developer community has been phenomenal so far, and the award from Popular Science is another demonstration that we’re on the cusp of launching a product that will be truly revolutionary.”

Vive is set to be commercially available in April 2016, and HTC recently announced an additional 7,000 units will be made avaliable for pre-order from the end of February.

Previous : Alcatel One Touch Flash Mini Now On Sale At Lazada!
Next : Want An Early Taste Of Marshmallow On Your Honor 7?