Filming on Coconuts TV on iflix has commenced, with the show scheduled to be delivered by the end of 2017 and released exclusively on iflix in early 2018.

In 22-minute episodes, the series will expose the underbelly and explore the offbeat, from going behind the scenes at a transgender beauty pageant in Thailand, to exploring the growing threat of HIV amongst Malaysian fishermen, or meeting the firefighting elephants of Sumatra in Coconuts’ signature “snarky but compassionate” style. 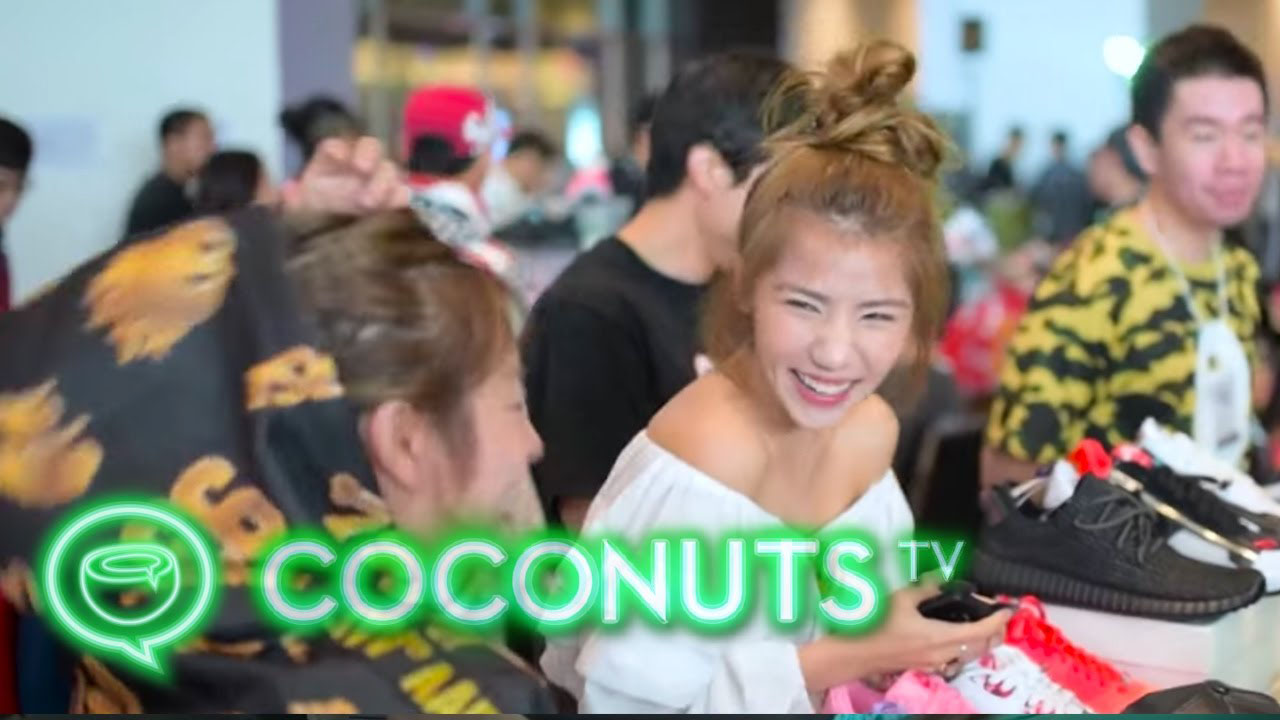 Segments will be hosted by young, local talent with a connection to the subject matter.

As part of the production deal, Coconuts will conduct a full-suite marketing campaign for the series to its website and social media audience of millions.

“We’re chuffed to be partnering with iflix on this project. We’re excited to find and film the untold stories that matter in our region, and I can’t wait for the iflix audience to get a taste of our aesthetic,” said Coconuts Media Founder and CEO Byron Perry.

“Both iflix and Coconuts share a common passion for bringing unconventional, compelling and deeply relevant stories about Asia to our audiences. The series showcases real people and places overlooked or even shunned by traditional news media, taking an unfiltered and youth-oriented approach to news and subculture –  offering a perspective on the region you don’t often get to see,” said iflix Global Director of Original Programming Mark Francis.

Coconuts TV most recently produced HIGHLAND: Thailand’s Marijuana Awakening, a 3-part documentary series that was picked up by Netflix.