Kaspersky Lab researchers discovered multiple security vulnerabilities in popular smart cameras made by Hanwha Techwin that are frequently used as baby monitors, or for internal home and office security surveillance.

According to their research, the uncovered flaws could allow attackers to obtain remote access to video and audio feeds from the cameras, remotely disable these devices, execute arbitrary malicious code on them and do many other things.

Modern smart cameras contain an advanced number of functions, providing users with various opportunities: people can use them as advanced baby monitors or for surveillance systems which spot intruders while no one is home or in the office.

But, are these cameras secure enough by design and what if such a smart camera started watching you, instead of watching your home? Previous analysis conducted by many other security researchers has shown that smart cameras in general tend to contain security vulnerabilities at different levels of severity. 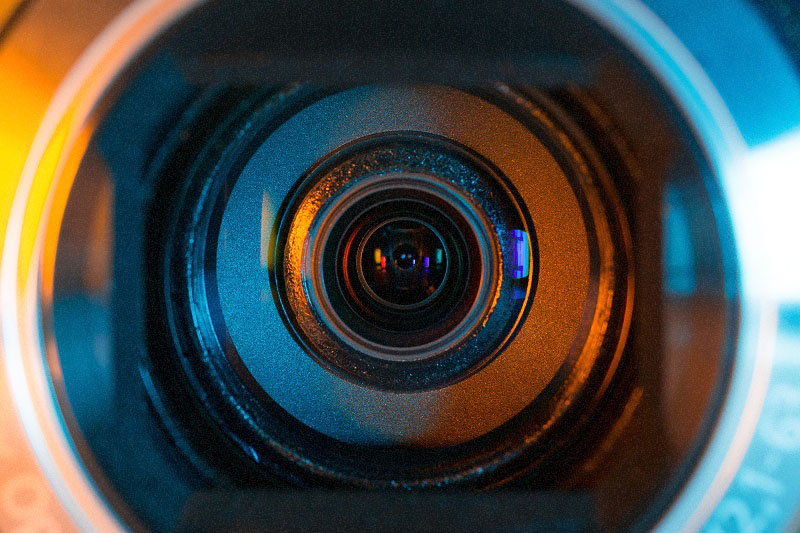 In their latest research, Kaspersky Lab experts uncovered something extraordinary: not just one, but a whole range of smart cameras was found to be vulnerable to a number of severe remote attacks. This was due to an insecurely designed cloud-backbone system that was initially created to enable the owners of these cameras to remotely access video from their devices.

By exploiting these vulnerabilities, malicious users could execute the following attacks:

\It is important to note that such attacks were only possible if attackers knew the serial number of the camera. However, the way in which serial numbers are generated is relatively easy to find out through simple brute-force attacks: the camera registering system didn’t have brute force protection.

While doing their research, Kaspersky Lab experts were able to identify almost 2,000 vulnerable cameras working online, but these were only the cameras that had their own IP address, hence were directly available through the internet. The real number of vulnerable devices placed behind routers and firewalls could actually be several times higher.

In addition, researchers found an undocumented functionality, which could be used by the manufacturer for final production test purposes. However, at the same time criminals could use this hidden avenue to send wrong signals to any camera or change a command already sent to it.

Besides that, the feature itself was found to be vulnerable. It could be further exploited with a buffer overflow, potentially leading to the camera’s shutdown. The vendor has now fixed the issue and removed this feature.

The security of our customers is the highest priority for us. We have already fixed the camera’s vulnerabilities, including the Remote Upload and Execution of arbitrary malicious code. We have released updated firmware available to all our users. Some vulnerabilities related to the cloud have been recognized and will be fixed soon.

In order to stay protected, Kaspersky Lab strongly advises users to do the following: