As a result of the merger, the company has a broader technology portfolio, more engaged team members and greater resources to address the world’s most pressing challenges. The report summarises the efforts of Fiscal Year 2017 (Feb. 1, 2016 – Jan. 31, 2017).

The updated plan and goals reflect how Dell and EMC came together with a shared commitment to people and the planet. For example, the combined company has increased its investment in Science, Technology, Engineering & Mathematics (STEM) education for underserved youth. The company has also extended its partnership with the University of Technology Sydney (UTS) for the third year running to promote the importance of STEM through mentoring program and scholarships. 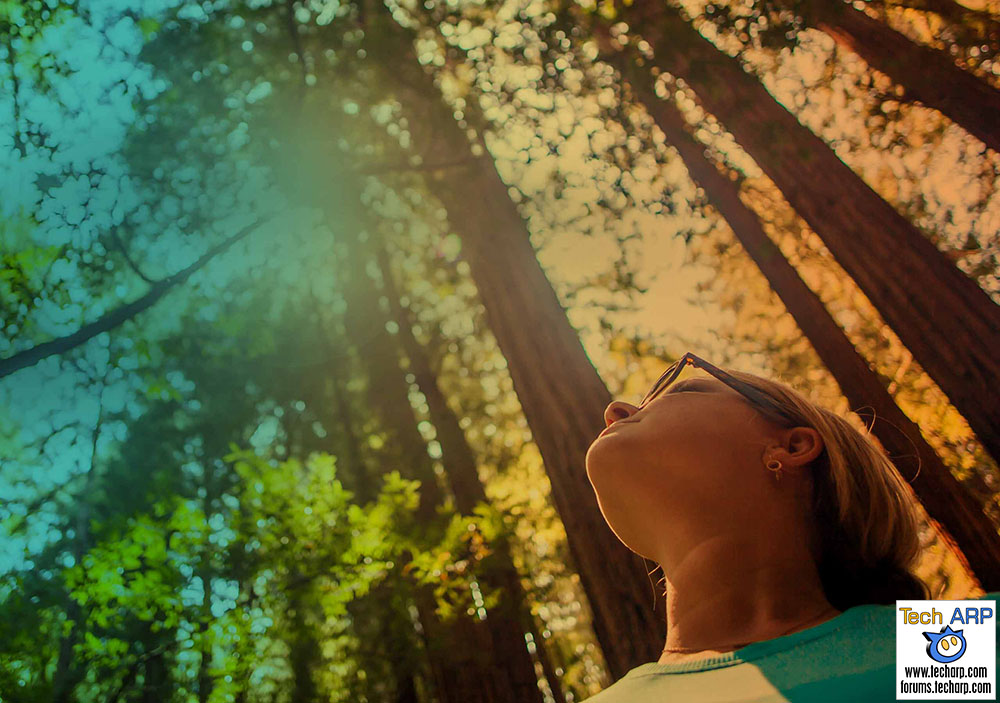 The initial plan was developed during Dell’s Fiscal Year 2014 (Feb. 1, 2013 – Jan. 31, 2014). The new Dell 2020 Legacy of Good update includes original goals, adjusted goals as well as new goals to reflect the opportunities, scale and expertise of our combined organisation. Report highlights include: