March 15, 2018 – Kaspersky Lab’s researchers have discovered evidence of Chinese APT teams using the PlugX malware in attacks against the healthcare sector. The infamous PlugX malware has been detected in pharmaceutical organizations in Vietnam, aimed at stealing precious drug formulas and business information.

The PlugX malware is a well-known remote access tool (RAT). It is usually spread via spear phishing and has previously been detected in targeted attacks against the military, government and political organizations.

The PlugX RAT allows attackers to perform various malicious operations on a system without the user’s permission or authorization, including – but not limited to – copying and modifying files, logging keystrokes, stealing passwords and capturing screenshots of user activity.

PlugX, as with other RATs, is used by cyber criminals to discreetly steal and collect sensitive or profitable information for malicious purposes. 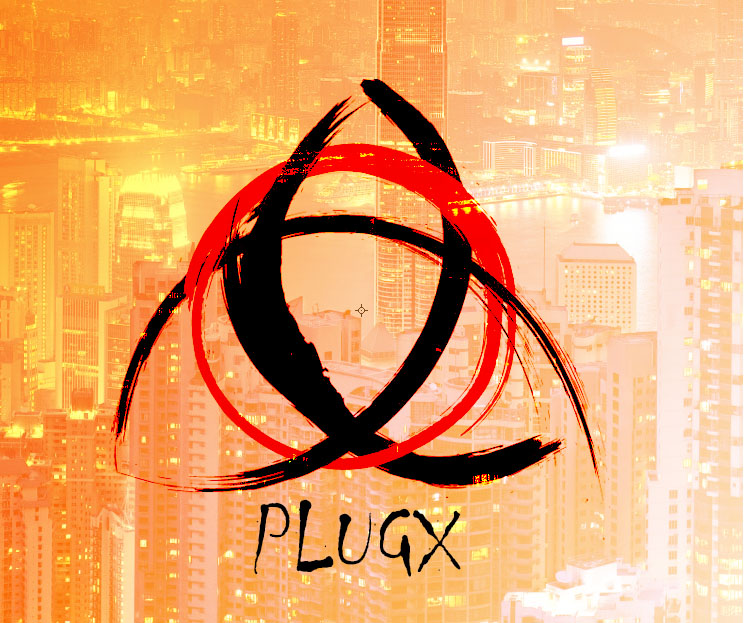 PlugX In Attacks On Big Pharma

The PlugX RAT has been used by a number of Chinese-speaking cyber threat actors, including Deep Panda, NetTraveler or Winnti.

In 2013, it was discovered that Winnti – responsible for attacking companies in the online gaming industry – had been using PlugX since May 2012.

Interestingly, Winnti has also been present in attacks against pharmaceutical companies, where the aim has been to steal digital certificates from medical equipment and software manufacturers.

RAT usage in attacks against pharmaceutical organizations indicates that sophisticated APT actors are showing an increased interest in capitalizing on the healthcare sector.

Other key findings for 2017 in the research include: