This year, Samsung will reveal the world’s first FOLDABLE smartphone – the Samsung Galaxy X, also known as the Galaxy F in some rumours.

In this article, we will share everything we know so far about the Samsung Galaxy X / Galaxy F / Galaxy FX. Check back for more updates when we get them! 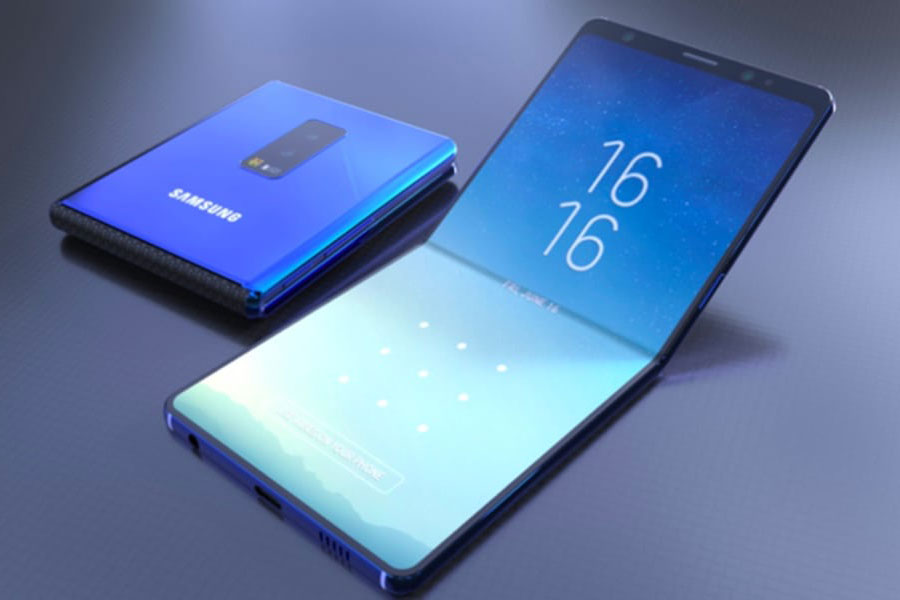 2018-10-09 : Added more details about the Samsung Galaxy X, and the three other Galaxy X devices.

The Galaxy UNPACKED KL 2018 event event will, instead, be all about the Samsung Galaxy A9 Pro (2018), although we are still hoping that they will reveal something about the Galaxy X / F / FX. Our source did mention “devices”, not just a single “device”…

It looks like Samsung will most likely reveal the Galaxy X / Galaxy F / Galaxy FX at the Samsung Developer Conference 2018 next month (7-8 November 2018).

In any case, we have already locked in our invitation, so watch out for our live coverage of the launch event. Heck, you may even see us on the livestream that will be show on www.samsung.com!

It is known by many names. Its original codename was said to be Project Valley. That was later renamed Project Winner. In fact, the Android 9.0 manifest has references to “winnerlte_us”

Codenames aside, it was originally branded as the Samsung Galaxy X, but more recent rumours have it renamed as Samsung Galaxy F – F for Foldable, F for First. 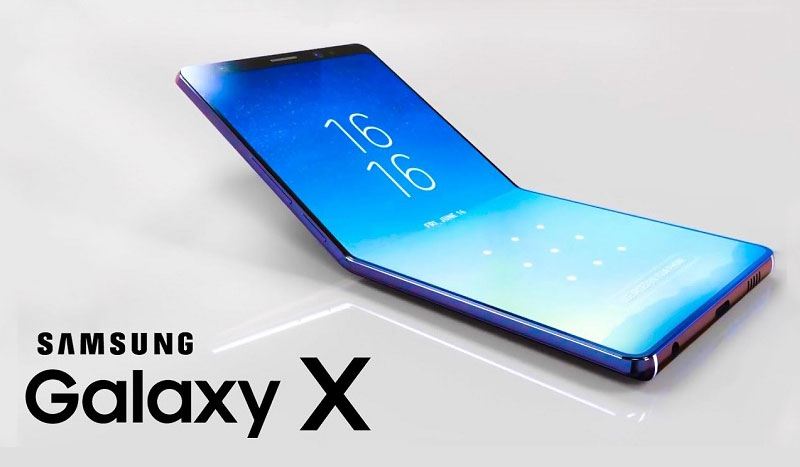 However, we think it could possibly be called Samsung Galaxy FX. Why?

Of course, the smaller x could refer to a number in this new family, with futures model called Samsung Galaxy F2, Galaxy F3 and so on. After all, DJ Koh did indicate that this would not be a one-off design, but may continue as a new series.

But Wait… There Could Be FOUR Galaxy X Devices!

The Samsung Galaxy S10 could possibly be renamed as the Galaxy X. If the Galaxy S10 becomes the new Galaxy X, then the foldable smartphone will likely be called Galaxy FX.

If Samsung maintains the Galaxy S10 name, then we believe the foldable smartphone will be called Galaxy X. We still think Galaxy F is less likely than Galaxy X, no matter what the rumours say.

What Is Its Model Number?

We are very certain that its model number will be SM-G888. In fact, the support page for the South Korean model SM-G888N0 has already been created, although it’s currently empty.

It also ties in with very odd nicknames that have been floating around – Triple Eight or Treble Eight (bad spelling?). 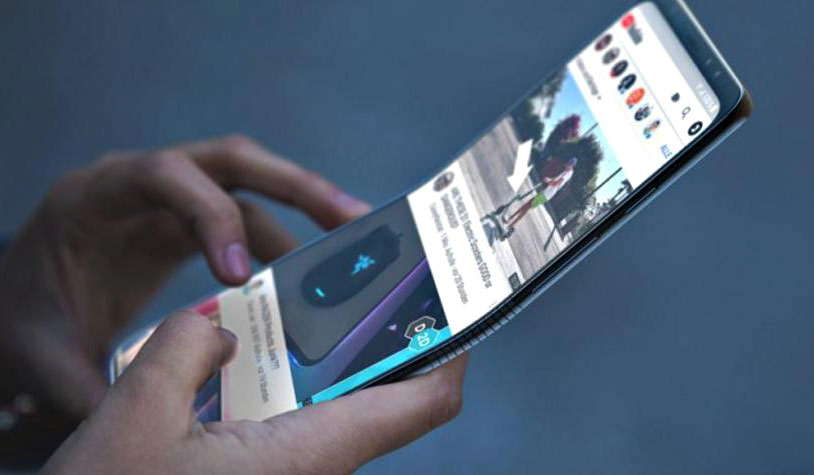 Its specifications are, arguably, Samsung’s best-kept secret. Here is everything we know so far about the Samsung Galaxy X :

Let us be frank – this is cutting-edge technology right there. Samsung has been developing foldable displays for many years now, and the world’s first foldable smartphone will NOT be cheap.

This will very likely be an ultra-premium device manufactured in small numbers. This is not going to be a mass market premium smartphone like the Samsung Galaxy Note9.

And don’t expect it to be available quite so soon. While DJ Koh will reveal it on 11 October 2018, it will likely only be available for sale in early 2019… at least in most parts of the world.

There are reports that they may make it available in small markets (sounds like Malaysia will be amongst the first!), with a gradual rollout globally in the first half of 2019.