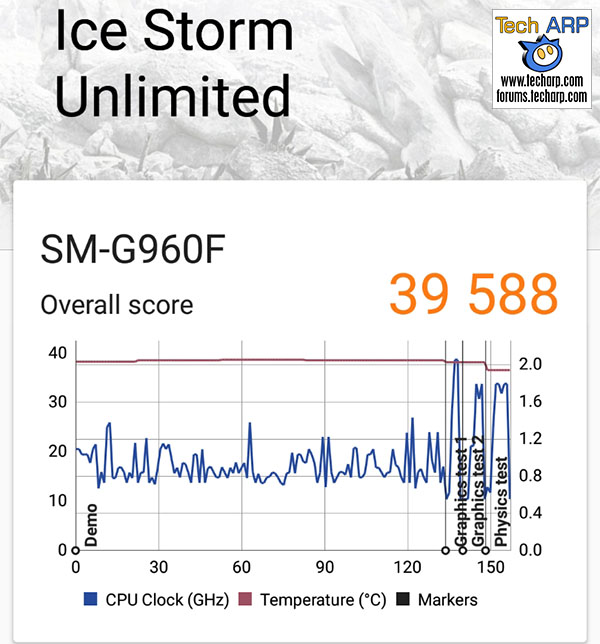 What the Samsung Galaxy S9 (Price Check) lacks in work performance, it more than makes up in gaming performance. Its ARM Mali-G72 MP18 graphics processor was 37% faster than the ARM Mali-G71 MP20 used in the Galaxy S8.

Whatever we may think of its familiar design, there is no doubt that the Samsung Galaxy S9 is the best Galaxy smartphone ever made.

Samsung basically fixed every major criticism of the Galaxy S8 smartphone. They moved the fingerprint sensor to a better position, and used a much better swipe-type sensor. They buttressed the iris scanner with the facial recognition system, allowing easy login in bright and low-light conditions. 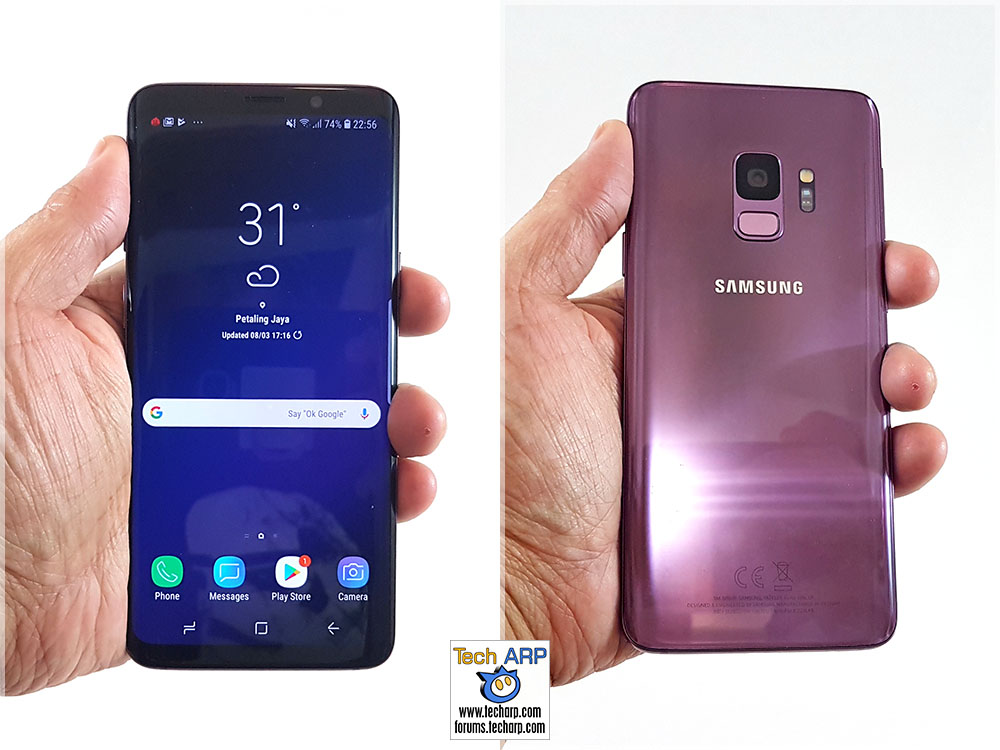 Samsung also introduced a new Samsung ISOCELL Fast sensor in the Galaxy S9. It has large 1.4 µm pixels with Dual Pixel and Super PD capabilities. It has a 3-stack FRS (Fast Readout Sensor) that enables the new Super Slow-mo mode – the ability to record 720p video at 960 fps.

The downside? The Samsung Galaxy S9 comes with the same 3,000 mAh battery, but has a shorter battery life and longer recharging time.