HUAWEI just launched the EMUI 10 operating system, which promises to break the boundary between devices, and allow a seamless experience between different devices.

Here is everything you need to know about EMUI 10 – what it offers, and when it will be made available for HUAWEI smartphones! 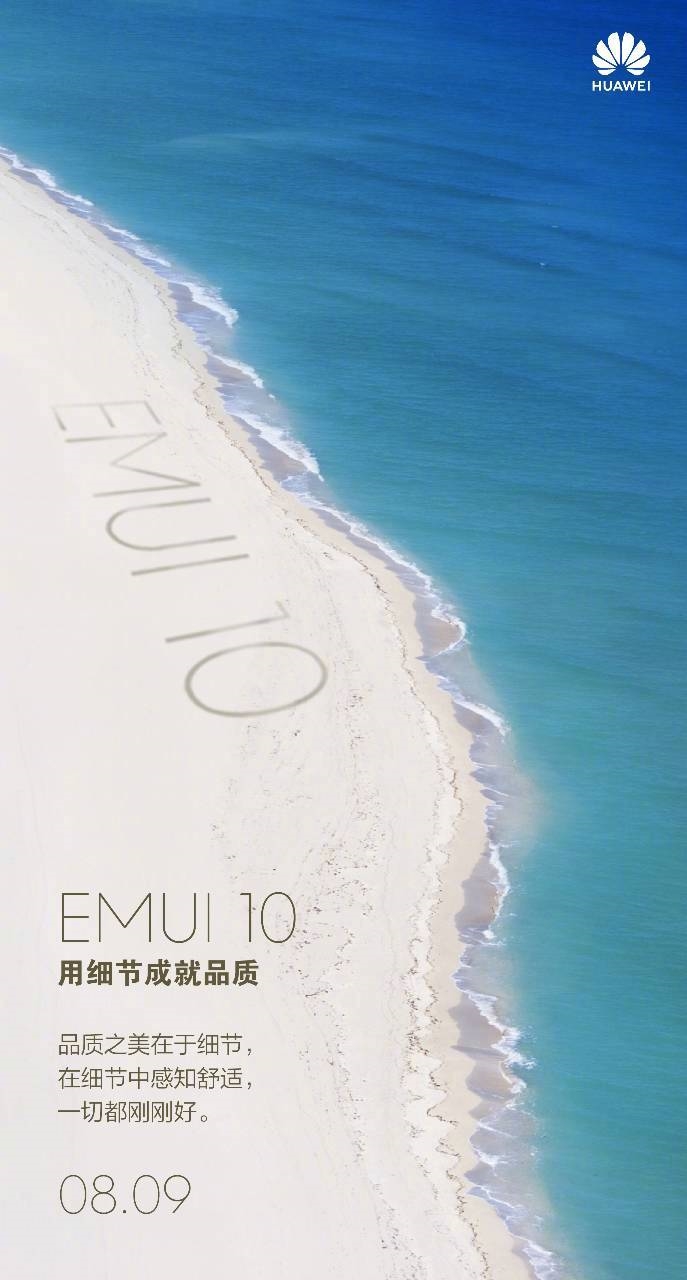 Sadly, we were not present at HUAWEI Developers Conference 2019. However, we can share with you what’s new in EMUI 10!

According to HUAWEI, EMUI 10 will break the boundary between devices, and allow a seamless experience between different devices.

Their premise appears to be based on the fact that many of us use multiple devices – many of us have two smartphones, or use a tablet and most certainly, a computer too.

And in a growing number of homes and offices, we have smart IoT devices too. But we have yet to have the ability to seamlessly control and manage them all. 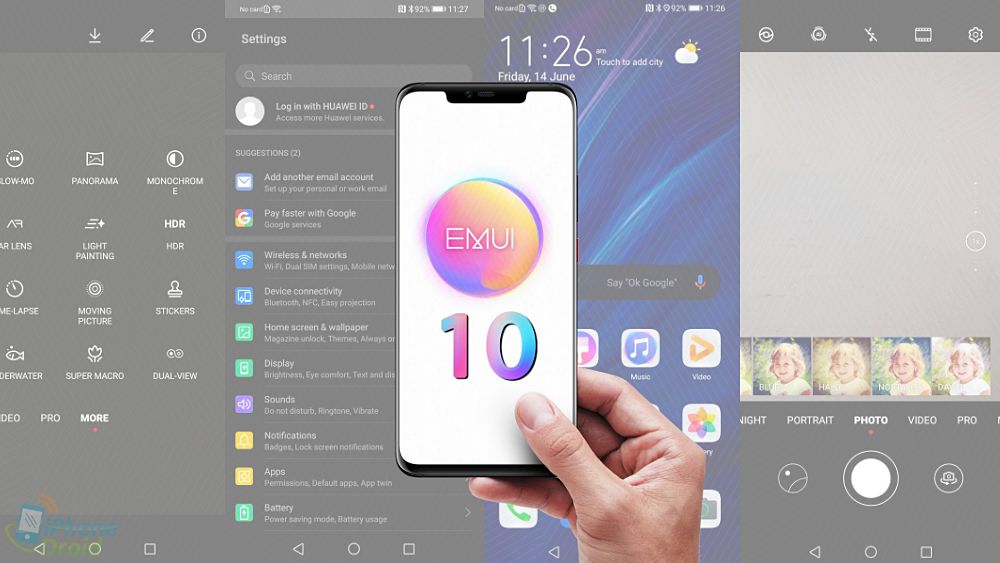 HUAWEI has apparently designed EMUI 10 to solve this cross-device conundrum. How will they do this? Let’s take a look…

EMUI 10 will feature a new user interface, with a new dark mode. The new dark mode is designed to optimise colour contrast of the text and icons, against the dark background.

Here are three pictures that compare the current light mode, and the new dark mode in EMUI 10 : 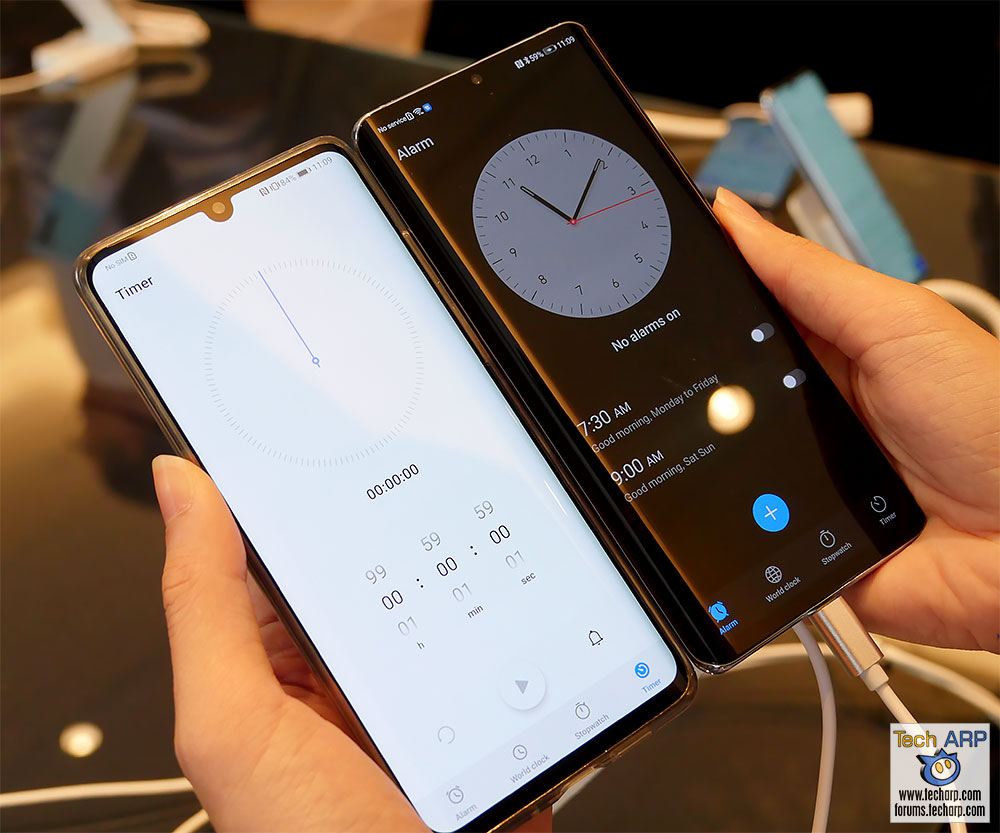 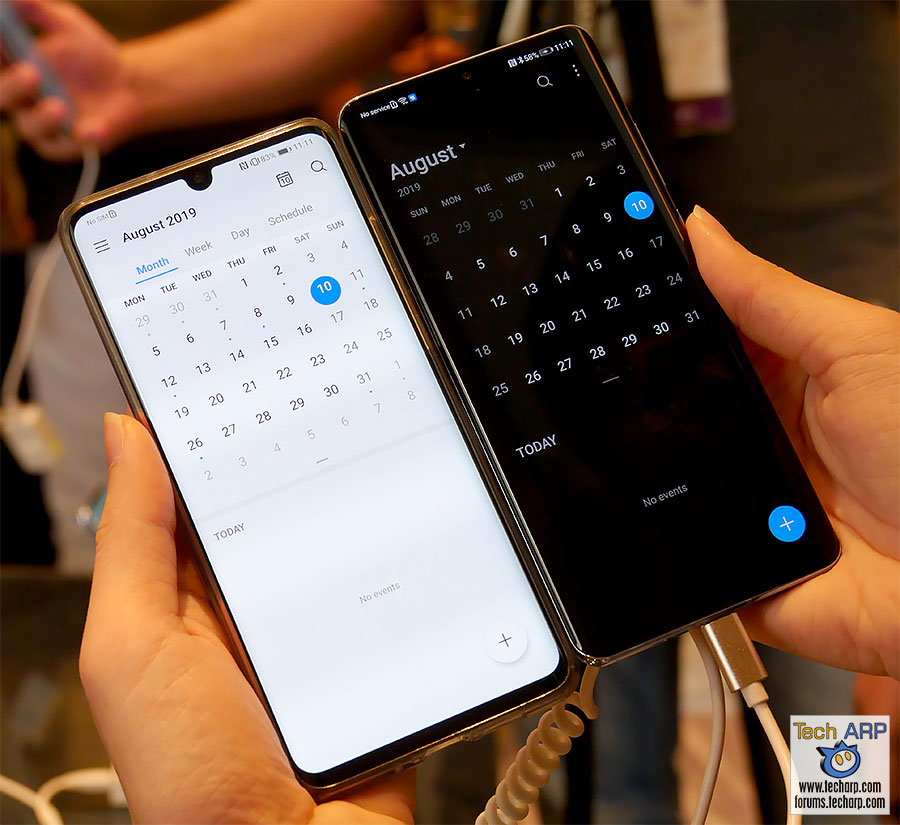 EMUI 10 will introduced a new ability to stream HD video calls across multiple devices. This will allow you to make audio or video calls on whatever device you happen to be using at the moment.

You will be able to answer a video call on your smart TV, or vehicle-mounted device. You can also send your friends a real-time video feed from your drone.

It will also work in other ways. For example, your smartphone and computer will be able to share screens, and exchange data easily through drag-and-drop.

This distributed architecture requires the hardware capabilities of each device to be virtualised. This would give devices capabilities beyond its actual hardware features, because it would have access to a “shared resource pool” of connected devices.

As part of its distributed architecture, EMUI 10 will have a distributed security system that uses a secure system architecture and operating system kernel as a foundation for security and trust.

Only devices authenticated by the user can be connected to other user devices. And even for connected devices, their communications are encrypted end-to-end, to protect the transmitted data.

What EMUI 10 Will Also Introduce

It’s a no brainer that EMUI 10 will come with some new features that have just been introduced in EMUI 9.1 :

You can read more about these features in our EMUI 9.1 guide.

When Will EMUI 10 Arrive?

EMUI 10 is a heavily-customised variant of Android 10, which has not yet been launched.

So it will NOT be coming out anytime soon. It will only be released after Android 10 is officially launched.

Dr. Wang says that the beta version of EMUI 10 will be first tested internally on the HUAWEI P30 smartphones on 8 September 2019 onwards.

He also confirmed that the first smartphone to feature EMUI 10 will be the upcoming HUAWEI Mate 30 smartphones.

Will Older Devices Get Upgraded With EMUI 10?

Based on HUAWEI’s track record in introducing the EMUI 9.1 upgrade, many HUAWEI smartphones from 2018 and certainly all of their 2019 devices should receive the EMUI 10 upgrade.

However, it will take some time for the upgrades to be introduced.

Tags:AndroidEMUIEMUI 10EROFSGPU TurboHuaweiHuawei SmartphoneOperating SystemSmartphoneSoftware
Previous : Control : What You Need To Game With Ray-Traced Graphics!
Next : The HUAWEI Trump Ban – Everything You Need To Know! 5.5