It is not the flagship-class SoC like the Kirin 950 used in the honor 8, but thanks to advances in semiconductor design and fabrication, it offers better performance with lower power consumption.

The Kirin 710 is actually a mid-range version of the Kirin 970 SoC that powers the honor 10 smartphone.

It is paired with 4 GB of LPDDR4 memory, and 64 GB of internal flash storage.

However, its WiFi support is limited to a/b/g/n protocols, and only in the 2.4 GHz band.

The honor 8X has a Full HD+ display, with an aspect ratio of 19:9 and a resolution of 1080 x 2340 pixels. It features the display notch made popular by the iPhone X, to maximise its display size.

Although the notification icons nearest to the notch can appear “cut-off”, the hnor 8X is smart enough to work around the notch. In games and applications that don’t support the notification area, it just displays the main 1080 x 2240 section.

Hidden in the display notch is a high-resolution 16 MP camera with f/2.0 lens. It is supposedly capable of recording 1080p videos, but in our early firmware, it is limited to 720p video recording. 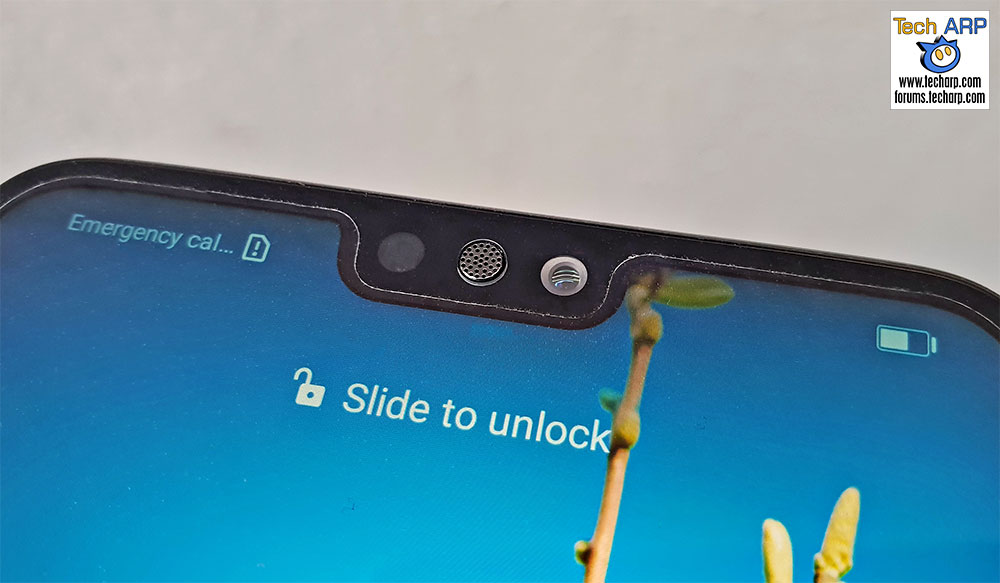 We were hoping that the honor 8X’s AI Camera would be based on the dual-camera design of the honor 10 and the honor 8 smartphones, they went instead with a single 20 MP camera paired with a 2 MP depth sensor.

The 2 MP depth sensor has only one job – to deliver better depth perception, so the honor 8X can better differentiate the background from the subjects and more accurately apply the software bokeh effects.

Despite its high-resolution image sensor, the 20 MP camera can only record 1080p videos at up to 60 fps. It is not optically-stabilised, and surprisingly lacks electronic image stabilisation.

To maximise display size in a relatively small form factor, honor had to use a rear fingerprint sensor. You may recall that they used a front sensor for the honor 10. 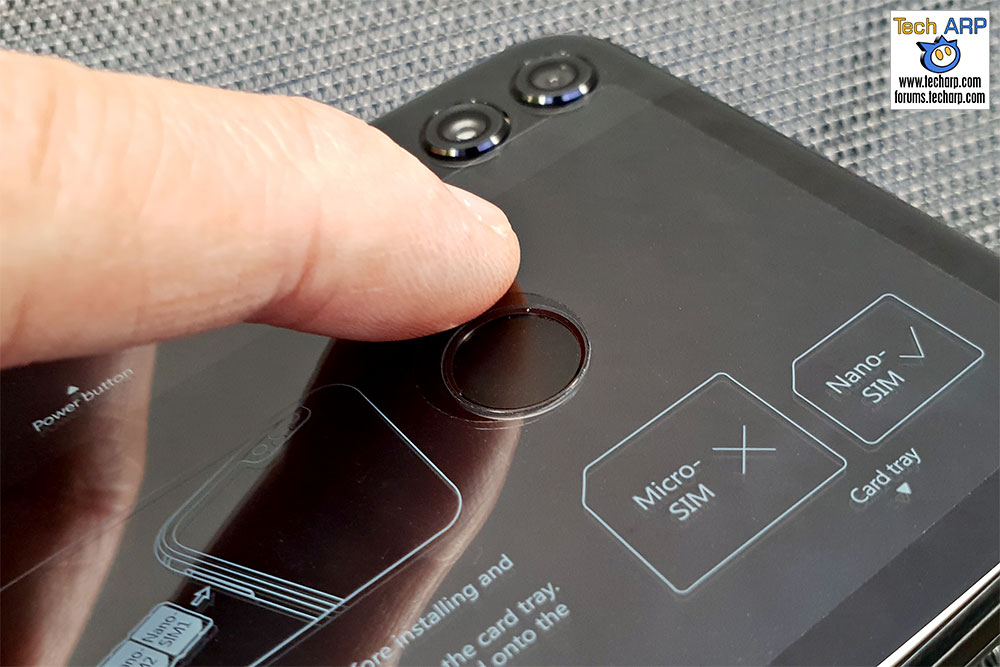 honor smartphones all have dual SIM, dual standby capabilities. However, to save space, the honor 10 offered two nano SIM trays and removed the microSD card slot. The honor 8, on the other hand, opted for a hybrid SIM tray – the second nano SIM can be swapped out for a microSD card. 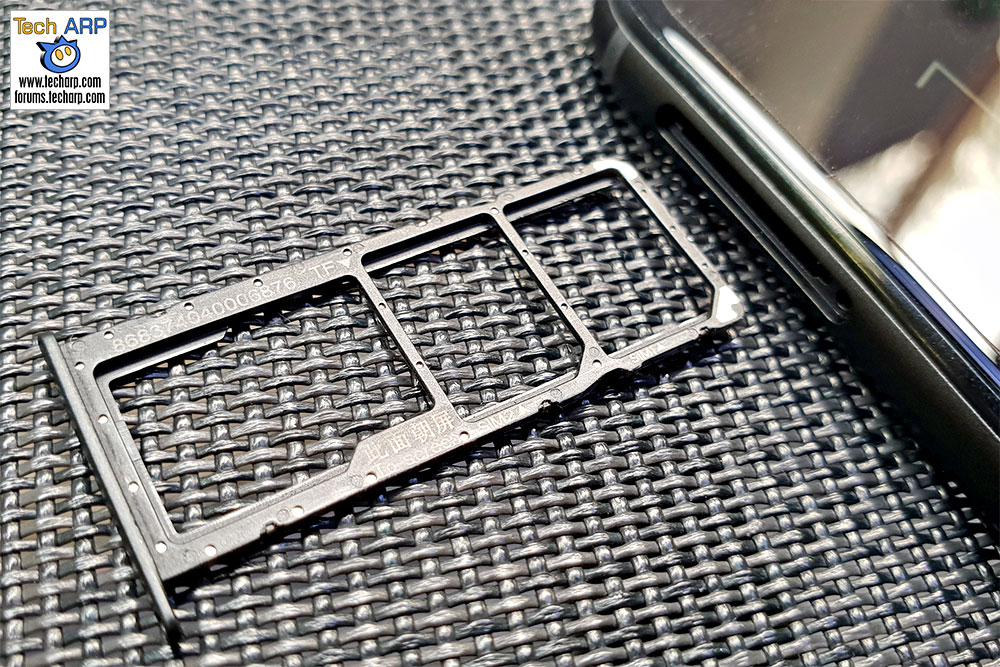 The honor 8X offers the ultimate option – a triple slot tray. You can use a microSD card to expand its storage, while still using two nano SIM cards.

With its very large 6.5-inch display, the honor 8X is definitely a much larger smartphone than the honor 8 or honor 10 smartphones.

The honor 8X is just over 76 mm wide, and 160 mm tall, but remains under 8 mm thick. It is comparable in size to the new Apple iPhone Xs Max, but quite a bit lighter at just 175 grams. 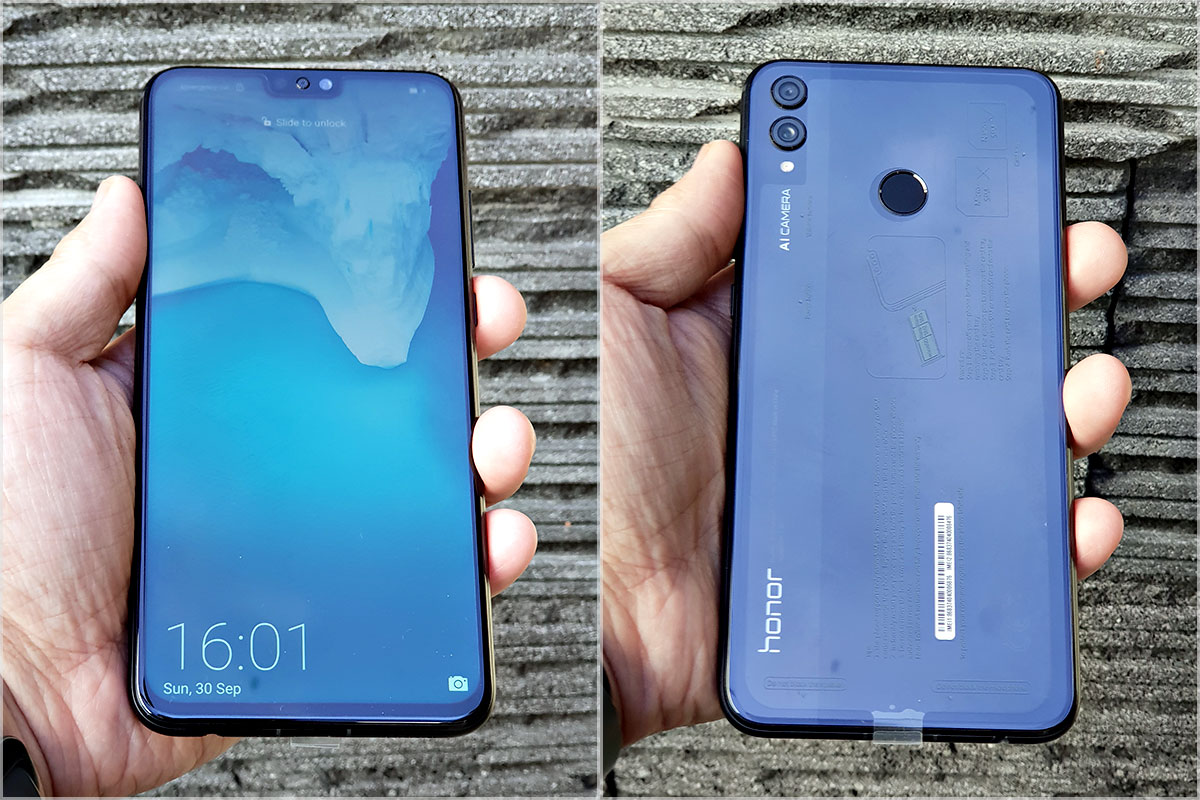 The IPS display is very bright and vivid indoors, and does a decent job outdoors despite not being an AMOLED display. The non-standard 19:9 aspect ratio, while useful in giving you more screen space, will result in some pillarboxing for movies.