They were SHOCKED that HUAWEI released two new colours for the P30 Pro, dramatically claiming that they were “redesigned” devices that “cleverly skirted” the Trump ban.

So drama. Cue major eye roll by every tech journalist or pundit worthy of the name. LOL! 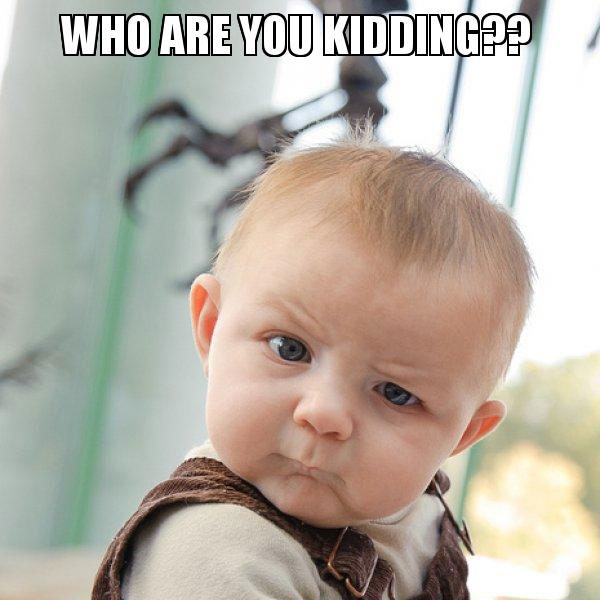 The Dumbing Down Of Forbes

It is interesting how Forbes has evolved from a staid but serious business publication, into a “hip and trendy” publication that attempts to redefine creative writing as news.

They actually turned a simple report about HUAWEI coming out with two new colours for their P30 Pro smartphones into a dramatic piece of creative writing about how HUAWEI “cleverly skirted” and “circumvented” the Trump ban.

Forbes Is SHOCKED That HUAWEI P30 Pro Got New Colours!

Let’s take a look at how SHOCKED Forbes was about the HUAWEI P30 Pro getting new colours, and show you why they are either :

a) completely ignorant about mobile technology and the smartphone business, or
b) writing a fallacious piece for money (probably hoping it would go viral)

Either way, it’s shocking that Forbes actually published such a nonsensical piece.

Forbes started with a dramatic title, claiming that what HUAWEI did circumvented the US ban.

How does the new HUAWEI P30 Pro CIRCUMVENT the US ban, Forbes???

Anyone who actually bothered to read up on the Trump ban would know that the US Commerce Department issued a Temporary General Licence to HUAWEI, that was recently extended by another 90 days. 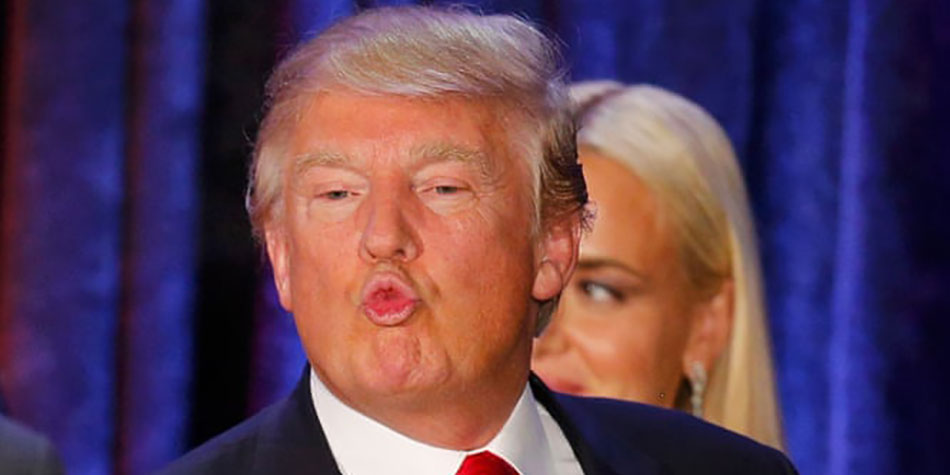 After noting that HUAWEI unveiled new versions of P30 Pro with Android 10 pre-installed, Forbes stated that,

This, of course, came as shocking news knowing that the Chinese telecommunications giant is under a strict U.S. ban which bars American companies including Google, Qualcomm, Microsoft and Intel to do business with it as well as foreign companies which products contain 25% or more of U.S.-originated technologies or materials.

How is that shocking at all, Forbes???

The only shocking thing is that you appear not to be aware that HUAWEI is legally entitled to ship their P30 Pro smartphones with the latest version of Android.

The temporary licence explicitly allows American companies to “provide service and support, including software updates or patches, to existing Huawei handsets that were available to the public on or before May 16, 2019.” 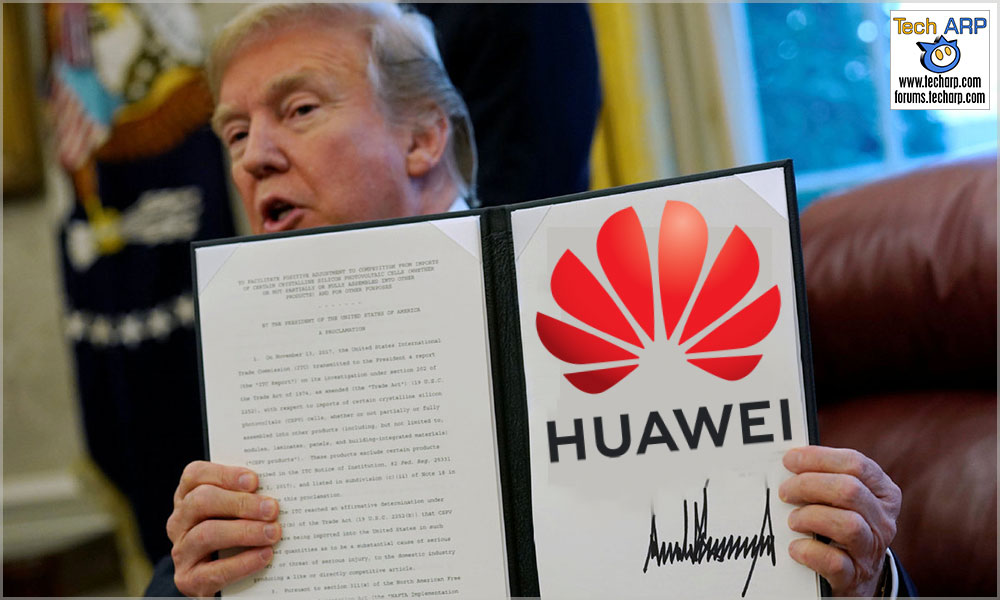 In the very next paragraph, they claimed it was a workaround with a really fancy word – astucious :

However, Huawei found an astucious workaround: The new P30 Pro smartphones are essentially a refresh of the devices that were initially launched in Paris earlier this spring.

Seriously, it is unquestionably NOT a workaround if they just introduced two new colours of the SAME P30 Pro smartphone!

And how is this a REFRESH, Forbes?

The only thing they did was introduce two new two-tone colour finishes for the SAME P30 Pro smartphones that you admitted launched in Paris earlier in the spring.

Think about it for a moment… If Toyota offers two new colour options for their Camry sedans a few months after launching them with five colour options, would you call that a refreshed model?

HUAWEI themselves pointed this out when they showed this slide at IFA 2019 after announcing the new Misty Lavender and Mystic Blue colour options :

As you can see, the two new colours join the existing five colour options for the HUAWEI P30 Series. They are all one, big, happy family, Forbes… ONE family, not two.