Now that the final BeiDou satellite will soon be launched, people are claiming that it will give HUAWEI phones free calls and Internet!

Find out what the facts are, and why people believe BeiDou will really give HUAWEI phones free calls and Internet!

BeiDou : What Is It?

BeiDou is China’s own satellite positioning and navigational system, functionally similar to GPS, GLONASS and Galileo.

So far, the Chinese have launched 59 satellites, from three generations, with the last BeiDou-3 satellite scheduled to launch in a few days. 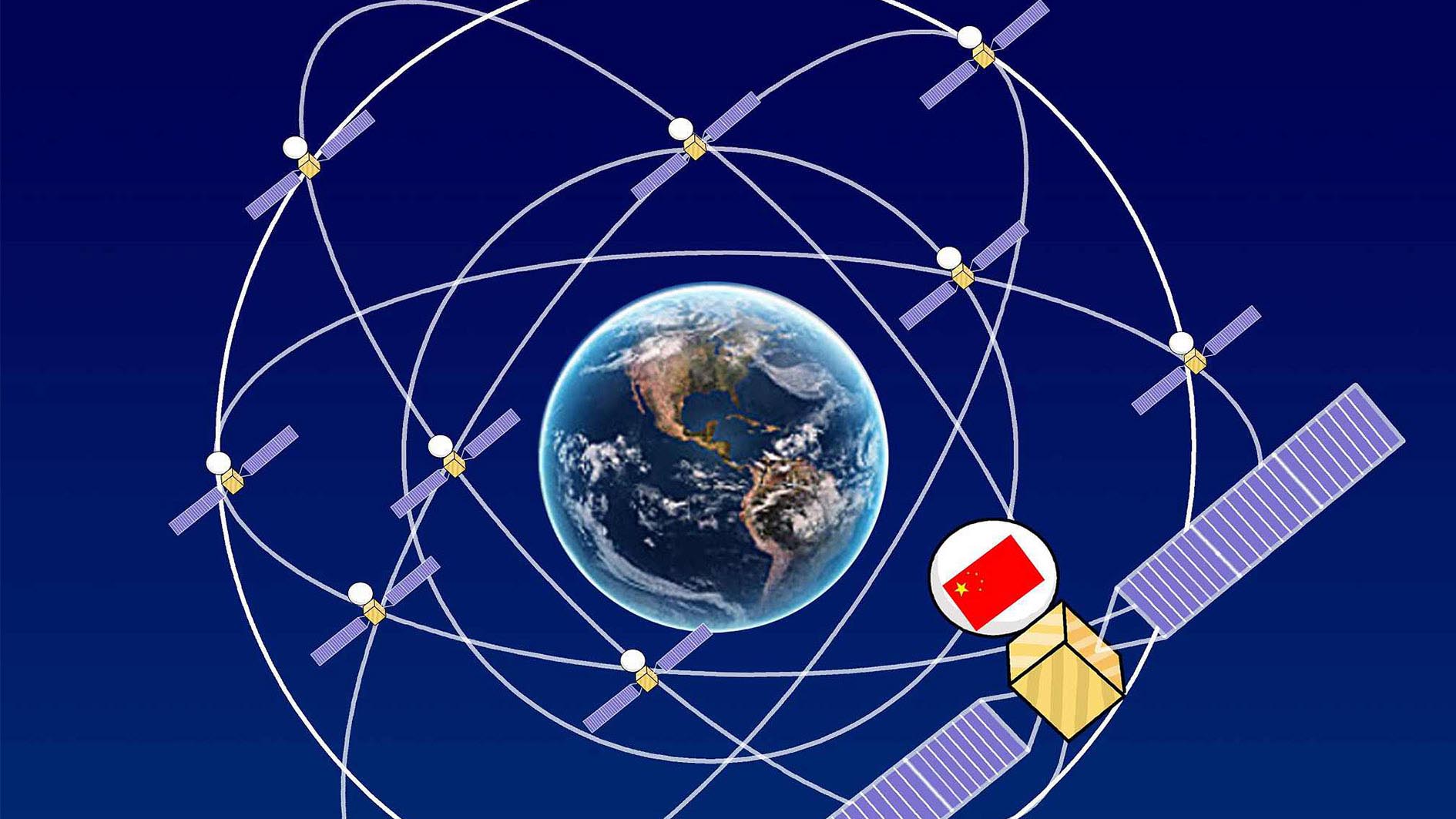 People are sharing this message, claiming that BeiDou will give every HUAWEI phone unlimited calls and Internet without a SIM card!

If u r able to change/ upgrade ur hp then u may want to consider Huawei devices.

Please buy Huawei hp because after the End of June 2020. All Huawei hp will be equipped with Huawei Own Satellite BEIDOU Chipset which will allow you to make Phone Calls and Internet DATA usages without any Charges for Life and No Sim Card is required. Save a lot of money in the long run??

Baidu is do much more powerful than old uncle Google. Baidu is the major driver for 5G, free satellite calls, wider coverage, higher speed, etc. Anyway no one can stop u fr using uncle Google if u so loved him using any type of hp (iOS, Android, Symbian of others)!! U can also VPN to tunnel into many networks & firewalls….!!

The message is yet another fake story about HUAWEI. Here is a video explanation, with details below :

HUAWEI, like many other brands, have long introduced multi-constellation support for navigational signals.

Their smartphones not only support GPS, but also BeiDou, GLONASS, and Galileo, switching to whichever satellite system offers the best performance or accuracy.

The first smartphones to support BeiDou were introduced in 2013. It’s not like BeiDou is only being introduced after June 2020. 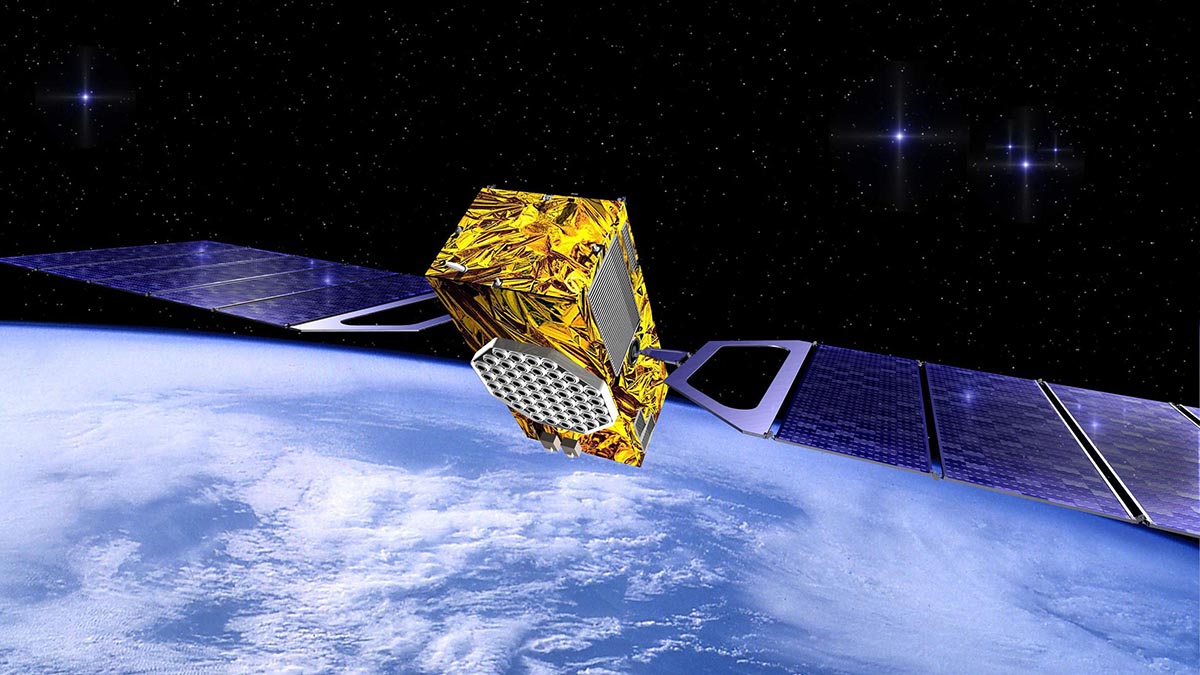 So many non-HUAWEI smartphones use chipsets that support BeiDou.

However, only the military (or related security services like civil defence) are given access to the BeiDou SMS service, using special satellite phones. 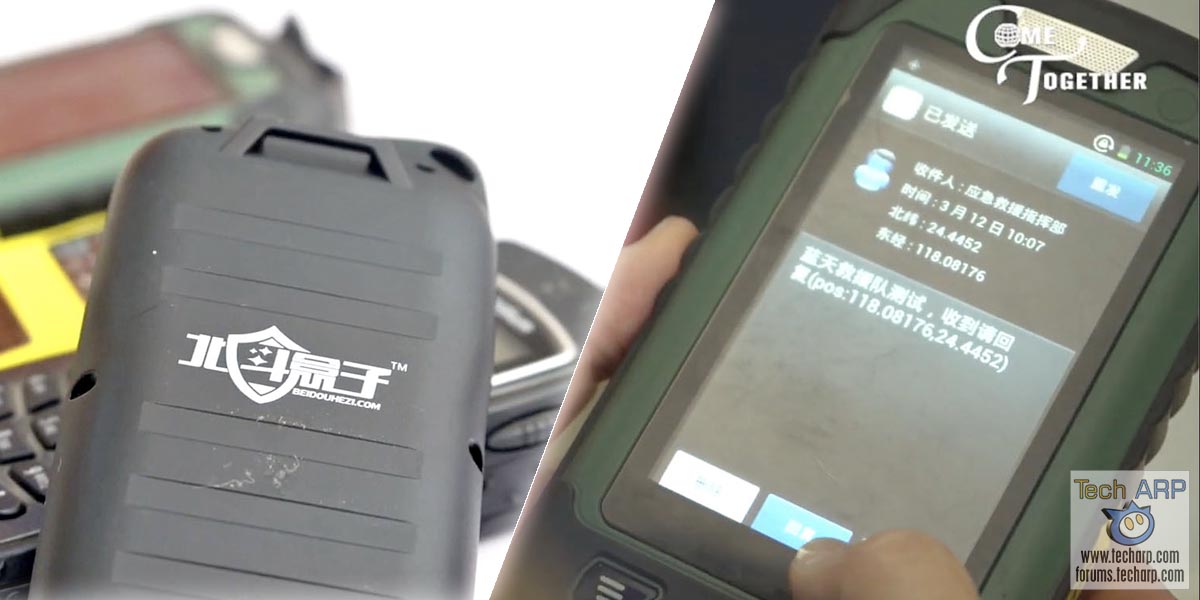 Civilian devices, like HUAWEI smartphones, can only use its positioning services, and have NO ACCESS to any communications capability.

A CGTN news report is probably responsible for this misunderstanding (watch our video above).

But whether your smartphone uses a physical SIM card or eSIM, it needs some sort of SIM (Subscriber Identity Module) number to obtain call and Internet services from your mobile service provider.