The 2018 Galaxy A7 and Galaxy A9 smartphones are a very big deal for Samsung. They are not flagship models like the Galaxy Note9 or Galaxy S9 and Galaxy S9+, but they are big moneymakers for Samsung. Hence, it was no surprise to see Samsung bring out the big stars for the recent Galaxy UNPACKED KL 2018 launch event.

Samsung even brought in the lead designer for the 2018 Galaxy A7 and Galaxy A9 smartphones for a special interview session on the new design language. Check it out! 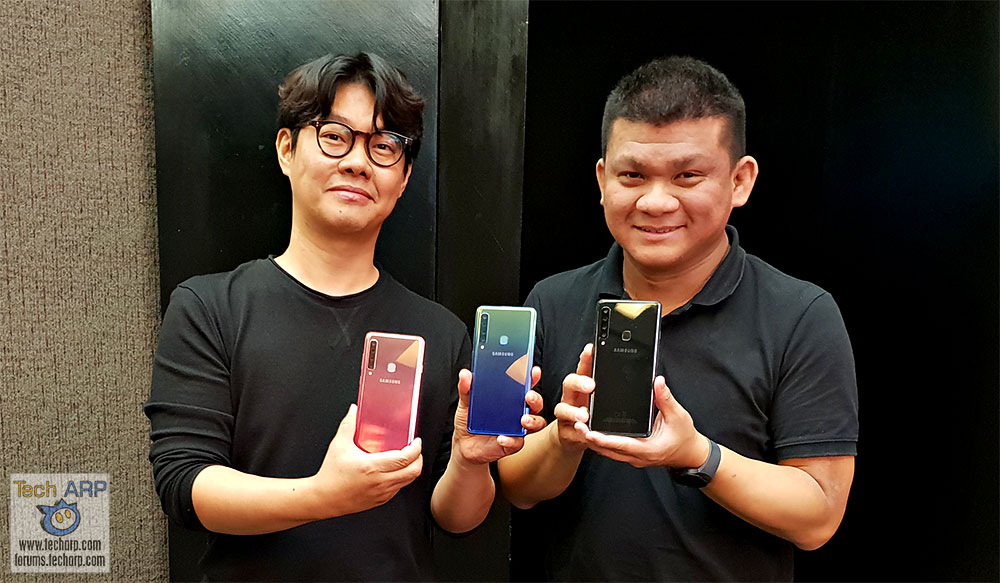 Exclusive Interview With The 2018 Galaxy A7 + A9 Designer

We were one of the few to be invited to an exclusive interview session with the 2018 Galaxy A7 and Galaxy A9’s lead designer. Sang Il Park. Here is a video of the question and answers session after his presentation :

And here are the key points from his presentation on the 2018 Galaxy A7 and Galaxy A9’s design language and process :

The 2018 Galaxy A7 and Galaxy A9 designer is Sang Il Park, the Principal Product Designer of Design Team (III) at Samsung Electronics. 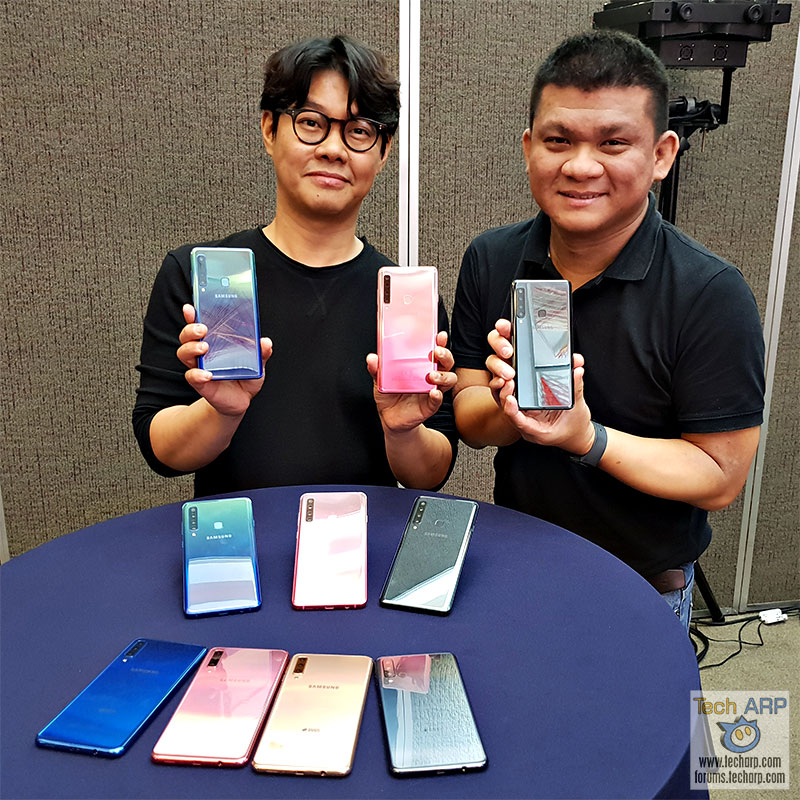 Park began his design career in 2001 in Samsung Electronics’ Visual Display Division, working on monitors and television products. In 2009, he joined the Advance Design Team at Samsung Design Center, where he managed future product design tasks and design-related services, arriving at his current position in 2014.

Park has received numerous design awards from distinguished organizations throughout his career, including the International Design Excellence Awards (IDEA) and International Forum Design (IF). In 2007, he received a GOLD award from IDEA for his work and was a finalist again in 2011. Park also received a Gold award from IF in 2011 as well.