A video claiming to show George Floyd protestors breaking into the White House is going viral. Find out what the facts really are! 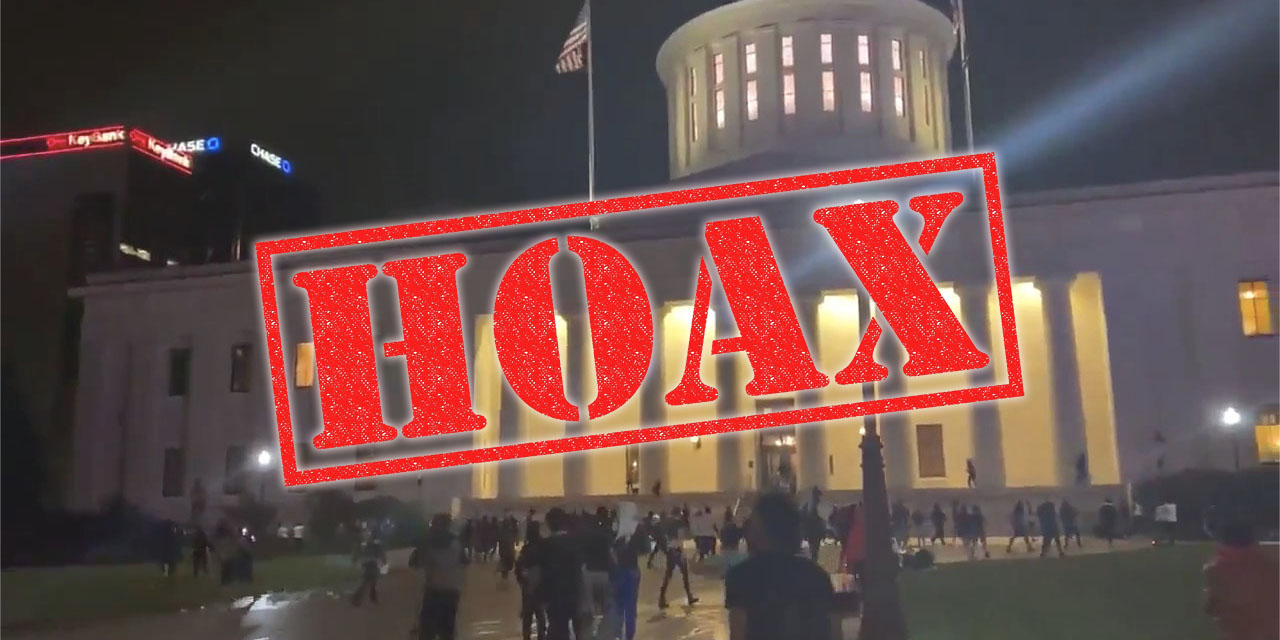 Protestors already broke inside White House for the first time in American history, gun fire at east gate and some sources said Trump fleed with his family to Kanzas, CIA have emergency meeting in an hour!

We won’t be sharing the video, but here are four screenshots from the video :

Take note of the signboards of the two high-rise building on the left – KeyBank and Chase. This will be important later…

Honestly, this is a very lame fake news attempt, probably by the infamous Chinese 50 Cent Army, because they don’t seem to know much about the United States…

Fact #1 : That Was Not The White House

The creator of this fake news is hoping that you have never seen the White House, which looks like this, and is completely different from the building in the video.

It doesn’t even have a rotunda – the round dome-like structure at the top of the building shown in the video. 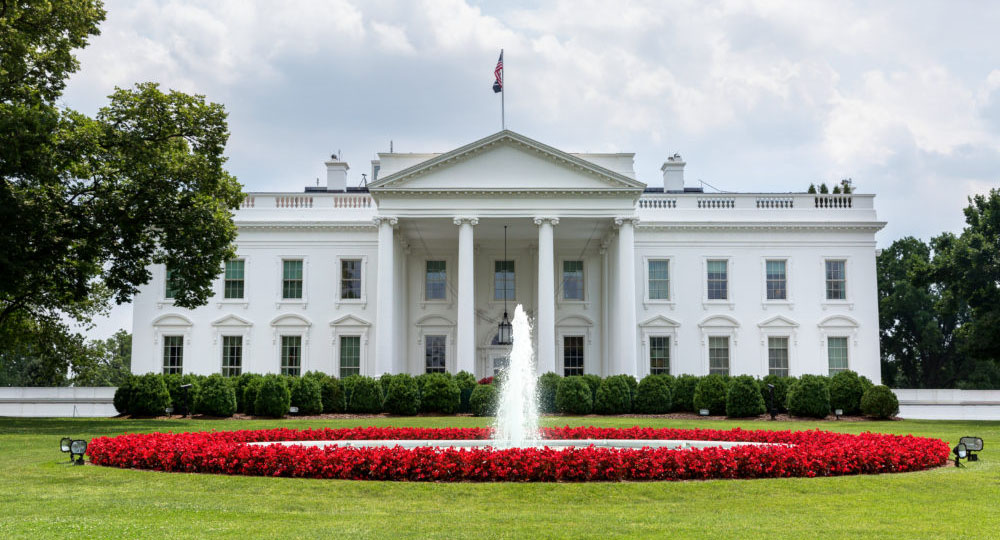 Fact #2 : Protestors Cannot Get Close To The White House

It is true that US President Donald Trump, Melania Trump and Barron Trump, were evacuated to the White House bunker.

From what we can tell, the protestors are being restricted to Lafayette Square, across Pennsylvania Avenue. 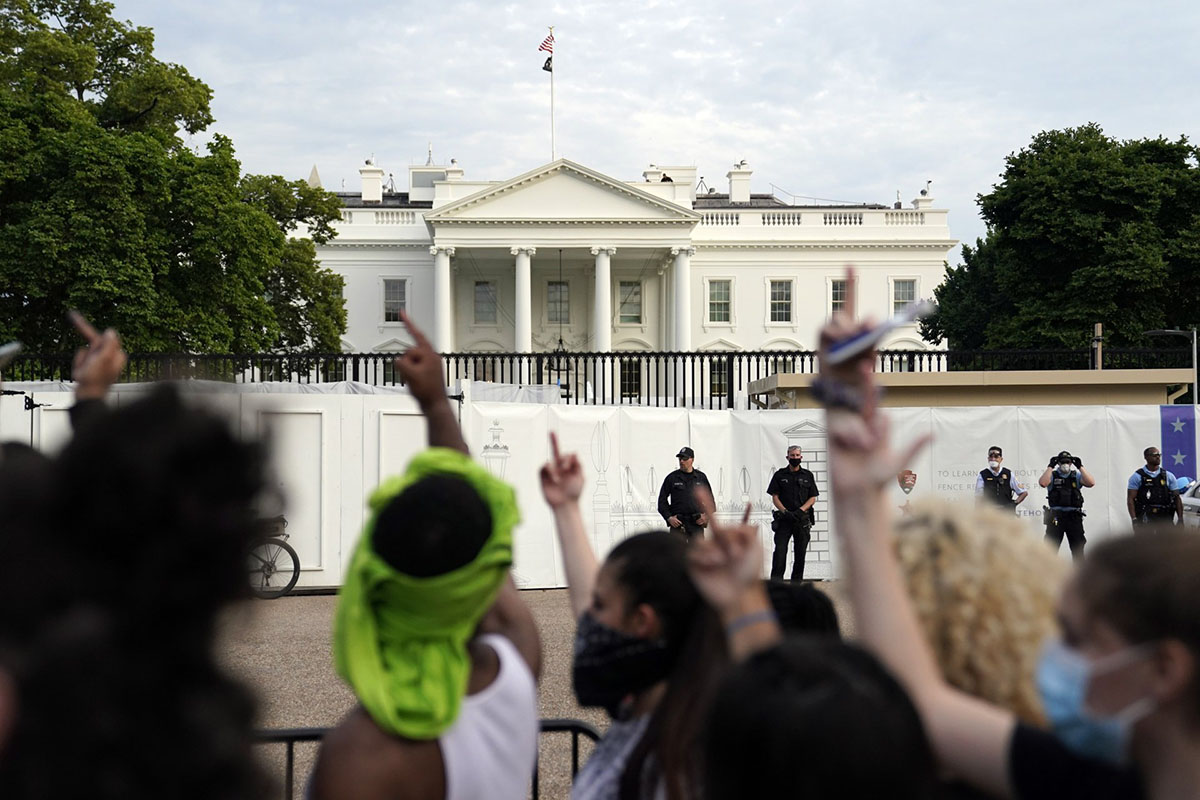 Fact #3 : That Was The Ohio Statehouse

The building in the video was the Ohio Statehouse. Note the two high-rise building to its left – KeyBank and Chase. You will see their signboards in the video screenshots above. 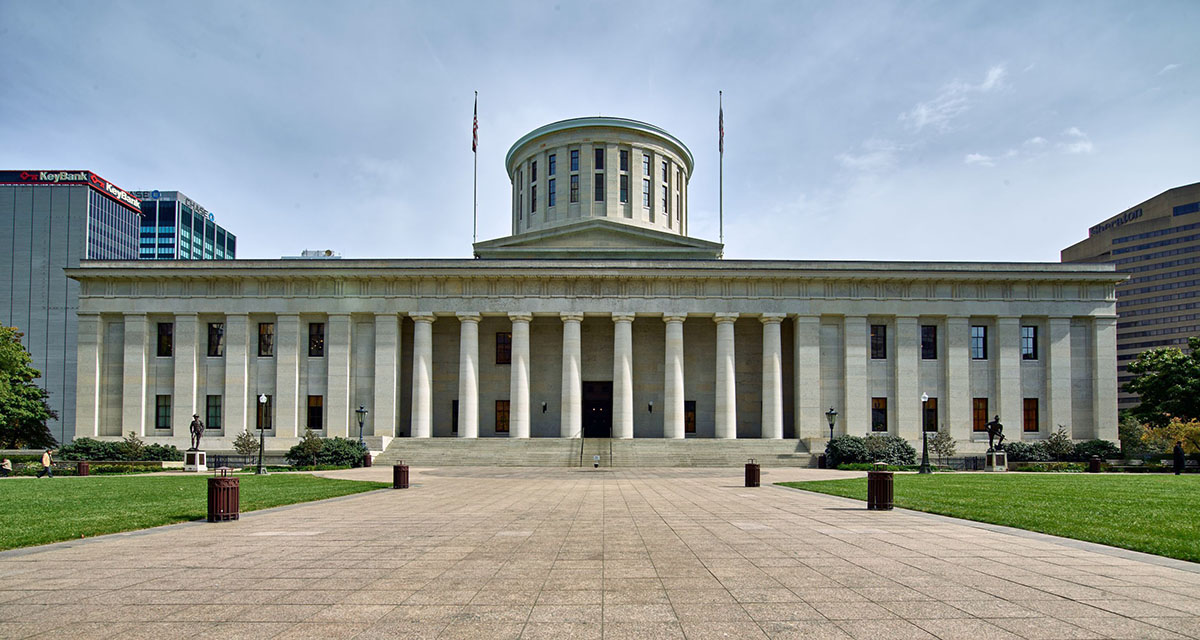 The video was taken on 28 May 2020, showing protestors vandalising the Ohio Statehouse.

The damage, according to the Capitol Square Review and Advisory Board (which is responsible for its upkeep), included :

A few protestors entered the Ohio Statehouse but quickly left.

Fact #5 : No Mainstream Media Reported On A White House Invasion

The video being shared had been recorded days ago, but no mainstream media had reported an invasion of the White House.

You would think that something like this would be major international news… right?

Why would US President Donald Trump flee to Kansas, when he loves staying at his estate in Mar-a-Lago in Florida?

The White House also has a bunker built to withstand a nuclear bomb. It would certainly withstand more than a few protestors. 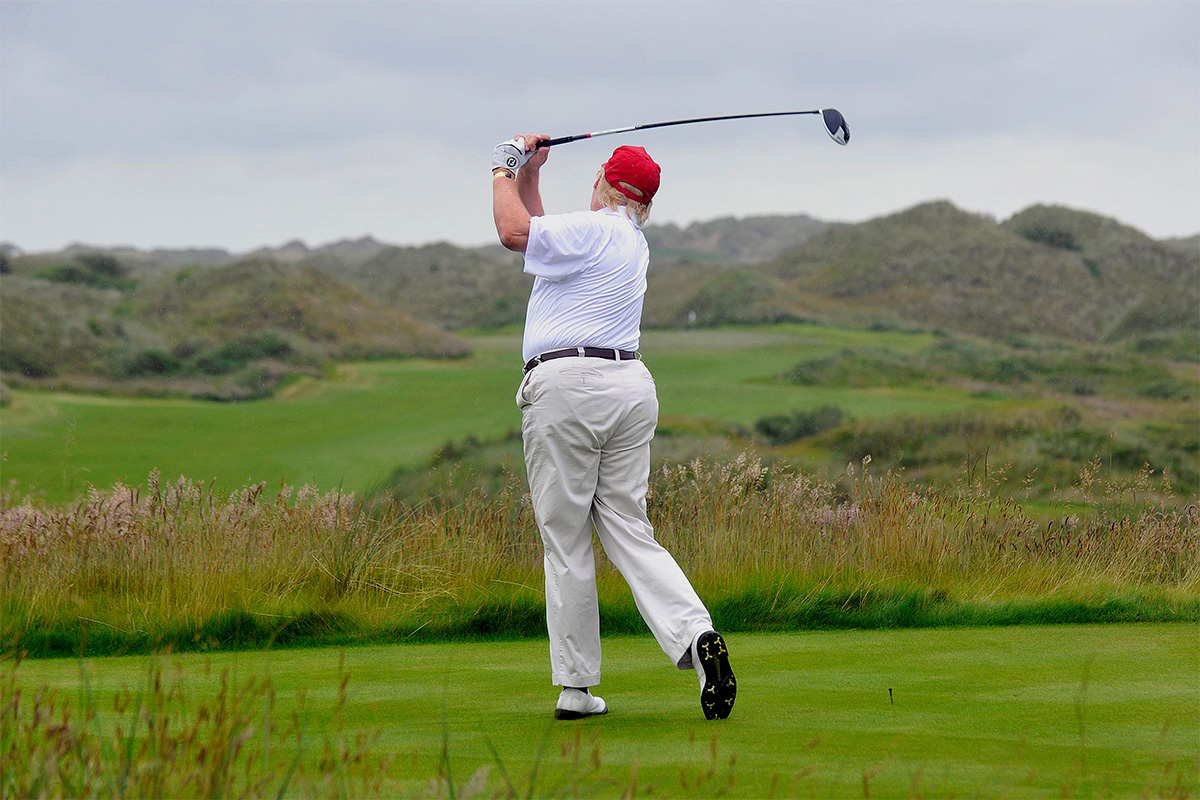 Fact #7 : The CIA Does Not Operate Within The Country

This is the most idiotic part of the claim – that the CIA has an emergency meeting. Why would the CIA be involved with protestors in the United States?

The CIA is a foreign intelligence service that focuses on gathering, processing and analysing intelligence of foreign entities.

The FBI would be the right federal agency to look into crimes committed by these protestors. But generally, they will be handled by state police, not federal law enforcement.

This fake post about the White House is part of a slew of similar fake news about the George Floyd protests in the US :

So beware of similar fake posts, because they appear to be part of some disinformation campaign.