A video showing white Minnesota police officers arresting a black man, only to discover that he’s really an FBI agent, has gone viral!

Take a look at the shocking video, and find out what the facts REALLY are… 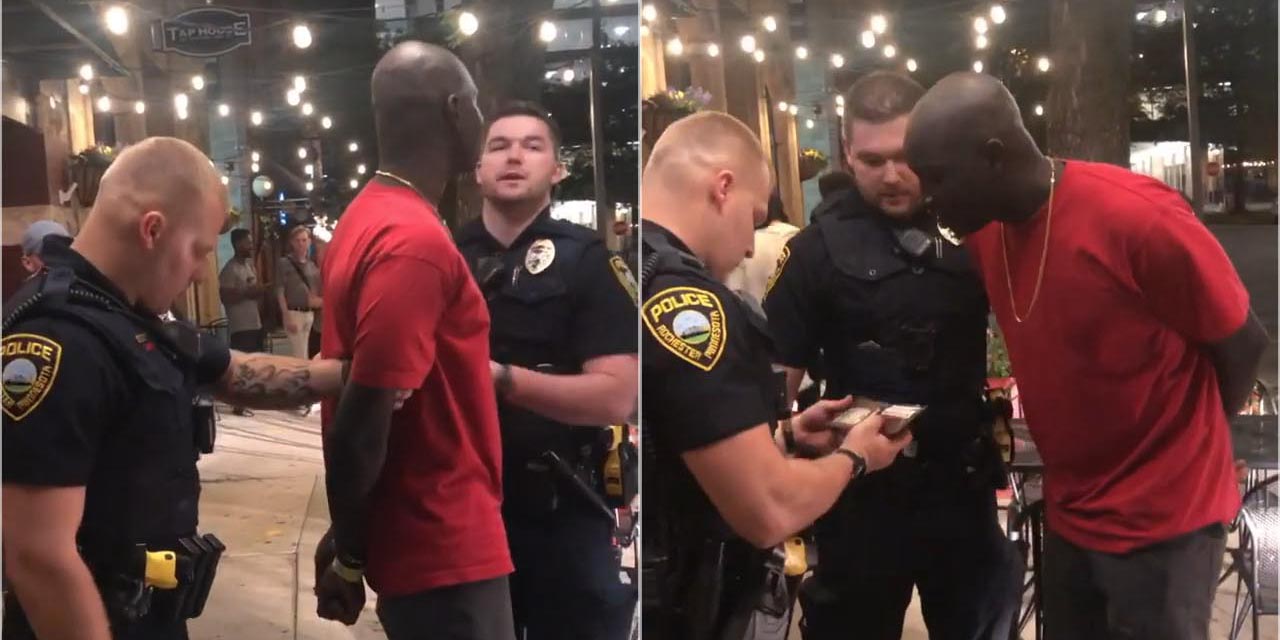 People are sharing the shocking video of Minnesota police officers – all white – arresting a black man.

Many claimed that it happened last night, and that the police officers only backed off after they discovered that he was actually an FBI agent! While the video is genuine, the stories are completely untrue. Watch the video and our debunking! We will share the facts directly under the video.

If you watch the video carefully, you will note that the man never once identified himself as an FBI agent.

One of his friends also clarified that he was not an FBI agent, but a paramedic EMT. 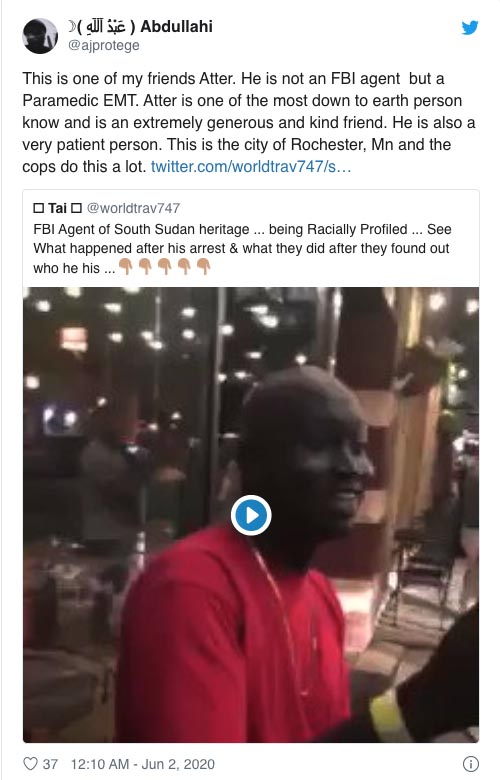 Fact #2 : The Incident Happened One Year Ago

The incident involving Atter happened almost exactly a year ago – on 1 June 2019 at 1 AM.

The Rochester police officers thought he looked like someone with a warrant, and released him after they checked his ID and confirmed he wasn’t the person they were looking for.

The City of Rochester issued an official press release confirming this, as well as the fact that Atter was not an FBI agent.

Fact #3 : The OP Never Made Those Claims

The person (@thisisnike1) who released this video on Instagram, specifically did not claim that Atter was an FBI agent, and said that the video was over a year old :

“‪Somethin’ been telling me to hold on to this video over a year now, ok.”

This misleading use of a genuine video follows a slew of similar fake news about the George Floyd protests in the US :

So beware of similar fake posts, because they appear to be part of some disinformation campaign.

Tags:CrimeCyber AttackCyber SecurityCyberattackcyberattacksCybercrimeCybercrimesCybercriminalCybersecurityFacebookFactFact CheckFakeHoaxPoliceUnited StatesVideoWhatsAppYouTube
Previous : To the Edge of the Sky : Get This BTS Game + 2 DLCs FREE!
Next : Fact Check : White House Lights Out With Trump In Bunker?