Do Petronas petrol stations cheat at the pump, giving you half of what you pay for?

Find out what people are accusing Petronas petrol stations of doing, and what the FACTS really are!

An audio message and video clip are being circulated, as proof that Petronas petrol stations cheat at the pump.

Here is our edited transcript of the audio message.

Everywhere, in Petronas [petrol stations], they are stealing our money.

You put money for 30 ringgit, only 15 ringgit petrol got. 15 ringgit they sapu (steal).

They really cheat their customers. Be careful, guys.

Last time, Petronas already got [a similar case] I think 1, 2 years ago. They stick back to that.

The lady who poured the petrol, look at how much petrol is coming [out]. The meter is running.

So if you are refilling at Petronas petrol stations, be careful. They are cheating us in Malaysia.

Although it is impossible to know for sure if the person on the voice message has a valid allegation against Petronas, but based on what we know at the moment – they are false allegations.

The video originally went viral in October 2017, and showing a Petronas pump attendant dispensing petrol into a metal bucket after a customer accused them of cheating at the pump. 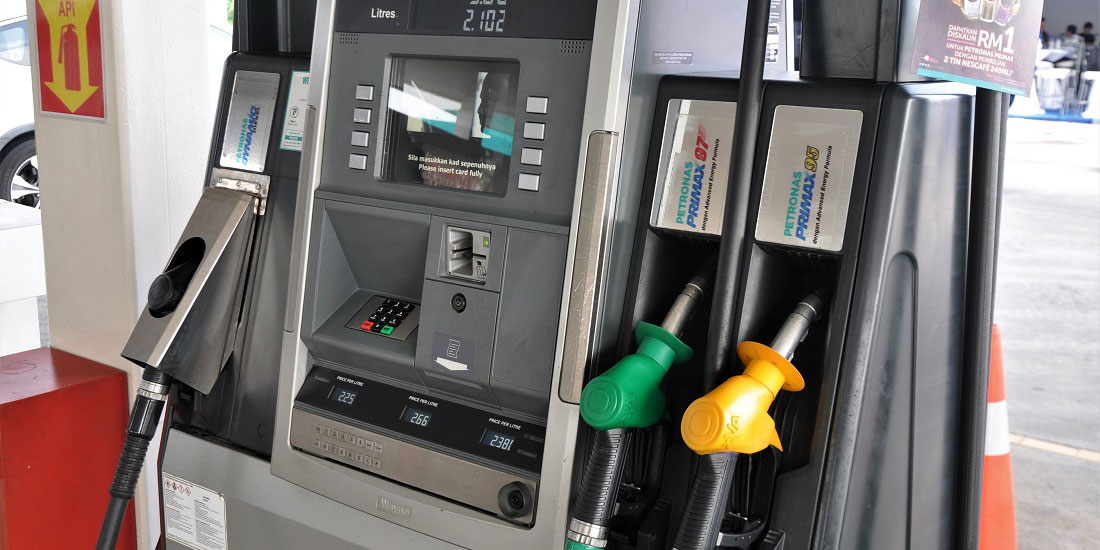 Fact #2 : It Was A Dispensing Speed Problem

After the video went viral, Petronas investigated and confirmed that the issue was with the speed of dispensing the petrol, not the amount.

In their Facebook clarification, they explained the problem and labelled the claims as false :

With reference to the social media and WhatsApp postings circulating pertaining to an incident at PETRONAS Station Simpang Pulai Arah Selatan, PETRONAS Dagangan Berhad (PDB) has carried out an investigation and wishes to clarify that the issue was with the rate of dispensing and not dispute of fuel-up quantity as claimed.

PDB has taken immediate action and is pleased to inform that the said pump has now been rectified.

PDB would like to emphasise that all of its fuel pumps are regularly calibrated and that this is an isolated case of technical glitch, which does not affect top-up quantity at all.

We hope the above clarifies the matter and we seek your kind co-operation to refrain from further sharing the false claim.

The man on the voice message alleged that Petronas petrol stations will cheat you of half or two-thirds of what you paid – If you pump RM 30, you may get RM 15, or even just RM 10 of petrol.

But the October 2017 case involved a much smaller sum. The lady alleged that she only received RM 18 worth of petrol, after paying RM 20.

Fact #4 : It’s Impossible To Cheat So Much

Any motorist will roughly know how much it takes to fill up a full tank, or a half tank.

Fact #5 : The Pumps Are Regularly Calibrated

It is possible (technically) to cheat at the margins – by calibrating the pumps to dispense 2-3% less petrol.

That would be unnoticeable to the motorist, but would earn the petrol station a nice sum of money due to the amount of petrol being dispensed daily.

To curb that, petrol pump operators are required by law to calibrate their pumps on an annual basis. On top of that, the Malaysian government conducts enforcement checks to prevent fuel fraud.