Did female parishioners go down on an evangelical pastor in Brazil, for his holy milk?

Find out what’s this holy milk business all about, and what the FACTS really are!

Parishioners Go Down On Pastor For Holy Milk?

This viral news has been circulating in several forms over the years. And it keeps getting shared as something new.

Many people just share the pictures, with some comments about the pastor offering his female parishioners his holy milk.

This is the “full version” that some are sharing, and is being posted on various “viral websites”.

Pastor Makes Females Give Oral In Church, Says To Get Holy Milk

Sao Paulo: An evangelical pastor has been arrested for raping his faithful, after convincing them that his reproductive organs contained “holy milk” which they need for holy healing.

Sobrino Valdeci Picanto, an evangelical pastor from Brazil, persuaded his followers that he practiced his strange beliefs because it was the way he preached the word, saying that his ‘milk’ was sacred.

And this pastor said his reproductives was blessed and that “the Lord had consecrated with divine milk of the Holy Spirit” and of course, had to go around evangelizing. 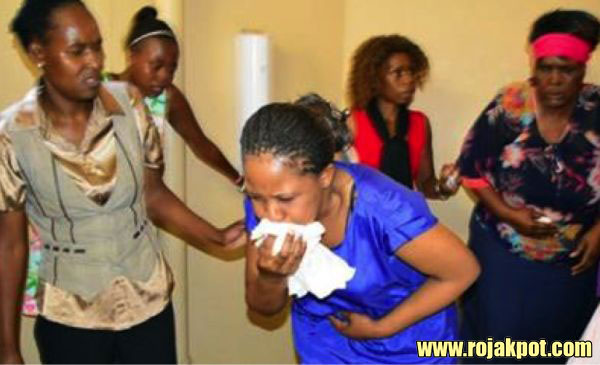 “He convinced us that only God could come into our lives through the mouth”, a follower said,

“Often, after worship, Pastor Valdeci asked us to do perform oral acts on him until the Holy Spirit came through seed and delivered funds to the church.”

“He gave as an excuse that his reproductive organs had been consecrated with “divine seminal fluid of the Holy Spirit.”

Valdecir came to abuse some elderly, and defends himself by saying that ‘he had an encounter with Jesus in a brothel and gave him the mission of spreading the sacred semen throughout the state, beginning with the faithful Apore Assembly, of which he is responsible’. Denise Pinheiro, delegate of the region, said, “Valdecir was caught red-handed while rubbing his reproductive units in the face of a local merchant, which promised to make more sales in her business due to the divine liquid.”

“When we acted Valdecir offered no resistance and even asked if I wanted to be part of the kingdom of heaven on the way to the police station.”

The truth is this is just a fake story, created by a “satire” website, and reposted by many viral websites for the purpose of getting page views.

Here are the reasons why this is just another fake story…

There are over 4,300 references to “Sobrino Valdeci Picanto” in Google and every single one of them referred to the same fake story.

More importantly, none of them were from a credible source like O Globo, The Rio Times, or even tabloids like Super Notícia.

The picture showing a lady about to puke her guts out, is actually a picture of a South African lady who just ate grass on the orders of her pastor.

In January 2014, Pastor Lesego Daniel ordered his congregation to get on their knees and eat grass to “be closer to God”.

“God is at work and His people are testifying right now at the farm. TO GOD BE THE GLORY.”

After they ate the grass outside Rabboni Centre Ministries in Garankuwa (just north of Pretoria), he stomped on them until they vomited. 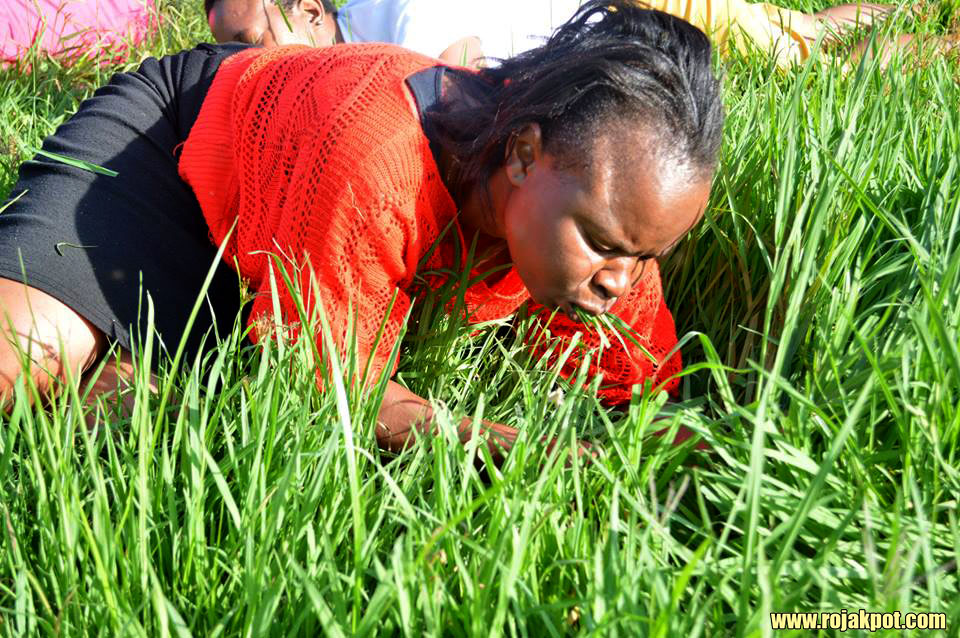 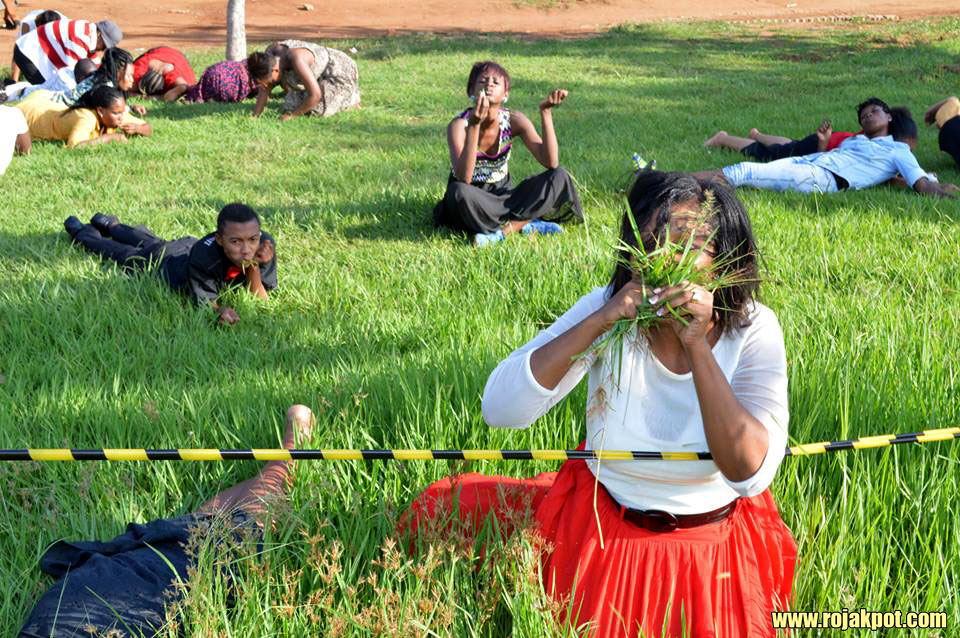 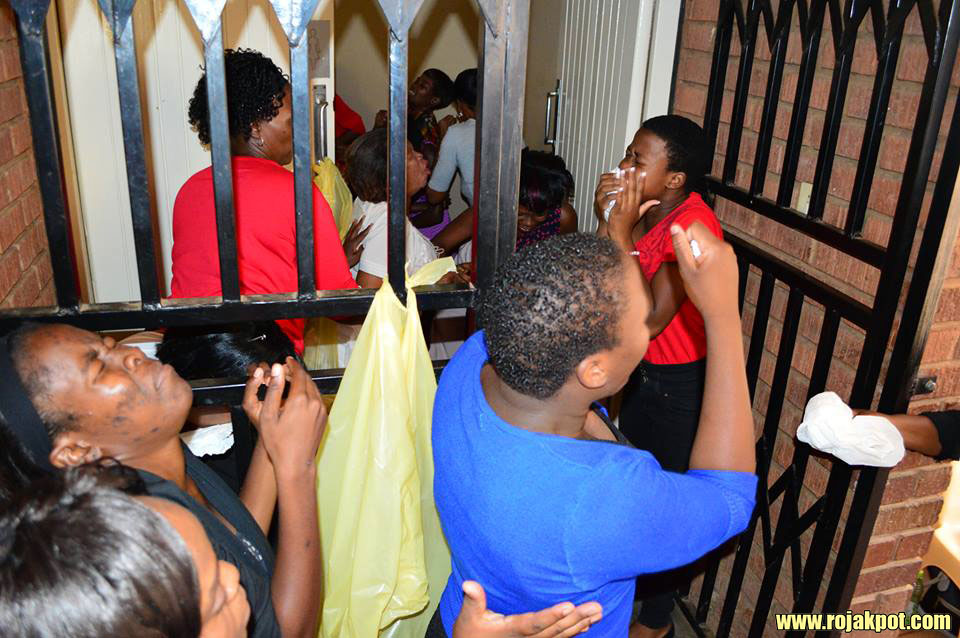 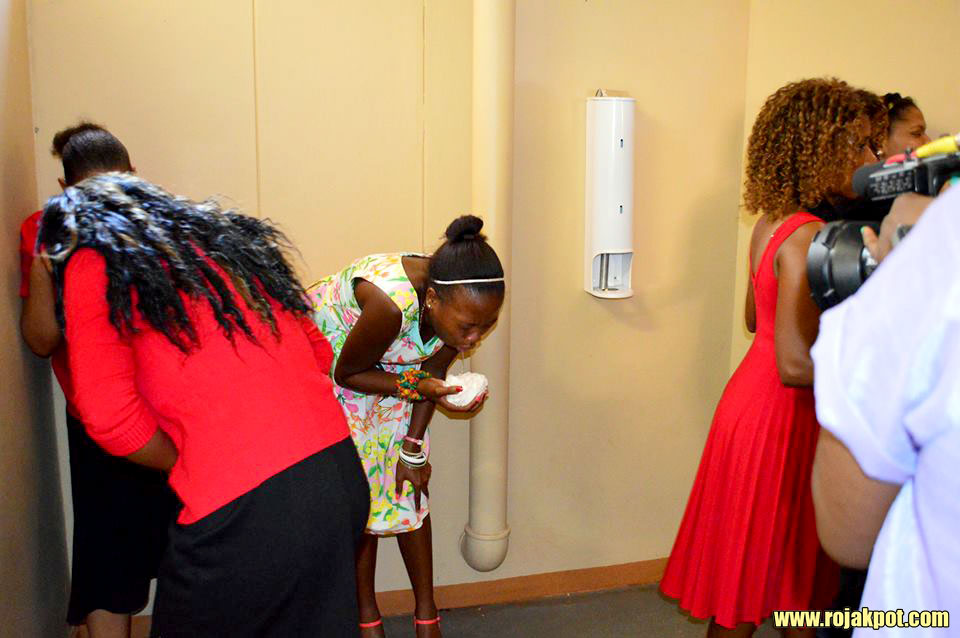 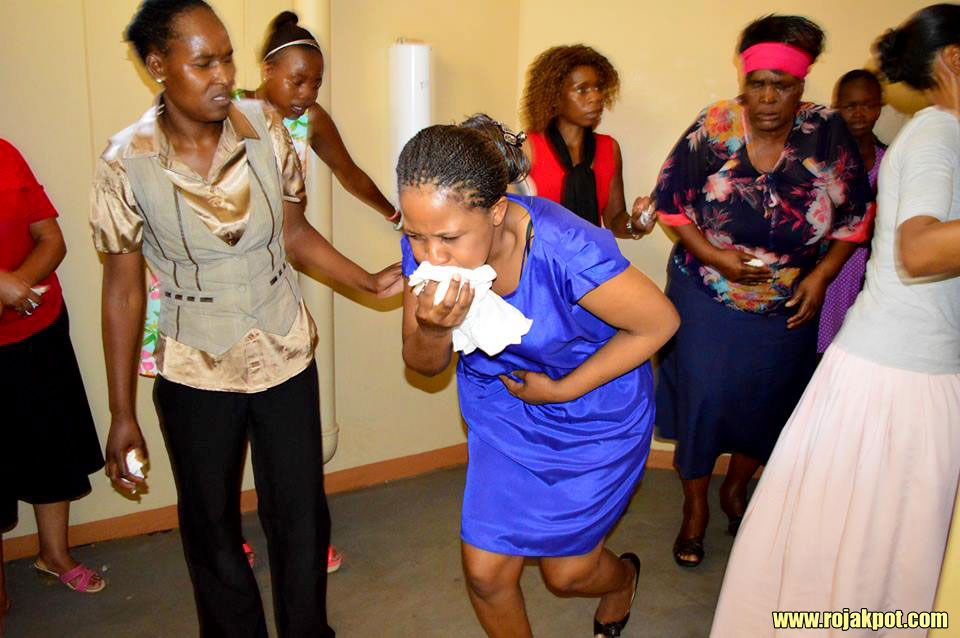 Fact #4 : It Was Created By Jesus Manero

This fake story was created by Victor Berriel, who posted it on the Brazilian satire blog, Jesus Manero on 11 January 2012.

The pastor in the original version was actually called “Valdecir Picanto Sobrinho“, not “Sobrino Valdeci Picanto”.

Here is a screenshot of the original Jesus Manero article, in Portuguese.

Tags:AfricaFactFact CheckFakeFake NewsHoaxInternetReligionSatireSouth Africa
Previous : UK Government Report On Pfizer Vaccine Adverse Reactions?
Next : Packed Train – How To Get This Game For FREE!