Did Kim Yo Jong just confirm that her brother and North Korean Supreme Leader Kim Jong Un is dead, with LIVE videos of his funeral?

Find out what’s going on, and if it’s true that Kim Jong Un is dead.

Just hours ago, a Kim Yo Jong Facebook page started sharing videos of what it claimed were scenes from Kim Jong Un’s funeral.

Here are the comments that accompanied those videos :

Now, we do not know if Kim Jong Un is dead or alive … but Kim Yo Jong definitely did not confirm that her brother is dead.

This Facebook page was likely created to farm Facebook Likes and Follows. Last we checked, it had 22K Likes and 50K Follows.

The admins can later sell the Page to someone else to rename and reuse for other purposes.

To maximise their efforts, they created at least two other Pages with similar content – Hantavirus and Trending Today USA – both new pages. 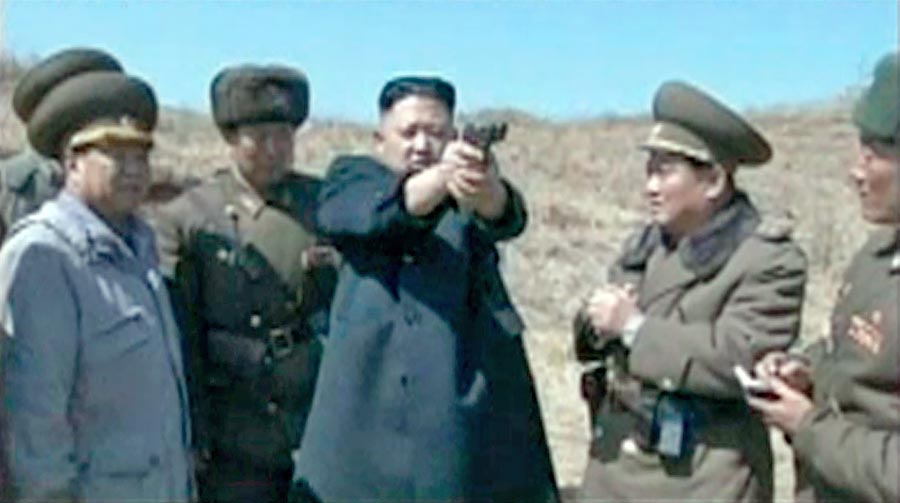 For those who are thinking to themselves, “How do you know it’s fake? You were NOT there!“, here are the reasons why we know for sure…

Let’s start with this – North Korea has blocked access to Facebook since April 2016, exactly four years ago.

Okay, you may be thinking – surely, Kim Yo Jong would have access to Facebook, right? Please continue…

Fact #2 : No North Korean Leader Has A Facebook Page

No North Korean leader has ever created a Facebook page, not even Kim Yo Jong. North Korea has no official presence on Facebook. 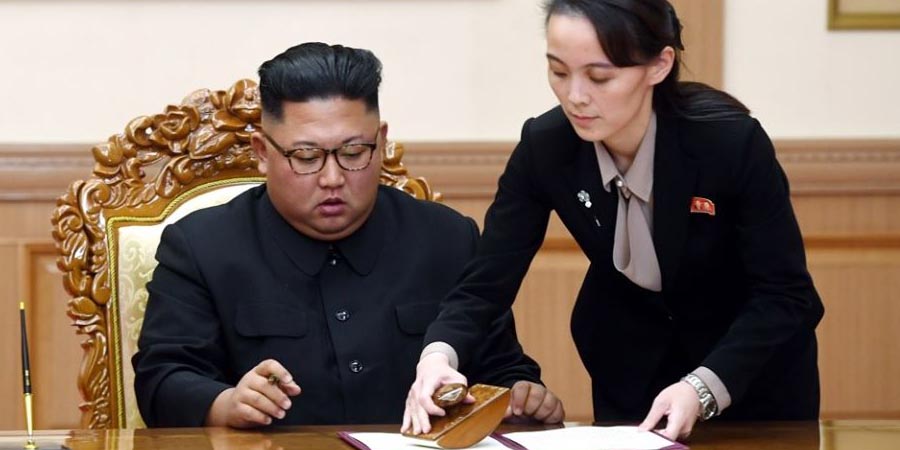 Fact #3 : That Page Was Created Just Hours Ago!

At the time of writing, the Kim Yo Jong page was created a mere 10 hours ago, and use old, existing photos as the profile and cover photos.

Fact #4 : None Of The Videos Were Live Streamed

Despite mentioning that the videos were live, the page admins posted the first two videos directly.

They later re-released this video of Kaheva (actually recorded 5 days ago) saying that Kim Jong Un is likely dead, from her analysis.

Is it possible for the North Koreans to go back in time to post a live recording that was recorded 4 hours later?

The admins then looped the other video clips, and streamed them to Facebook Live, so they would have the red Live icon, making them look more authentic.

However, if you watch the Live videos, you will realise that it’s the same clip on a loop. A real live video would not do that.

Fact #5 : The Videos Are Of Kim Jong Il’s Funeral!

The four video clips posted or shared on the page were of Kim Jong Il’s state funeral from December 2011.

Here is a screenshot of the original video, showing Kim Jong Un at his father’s funeral. 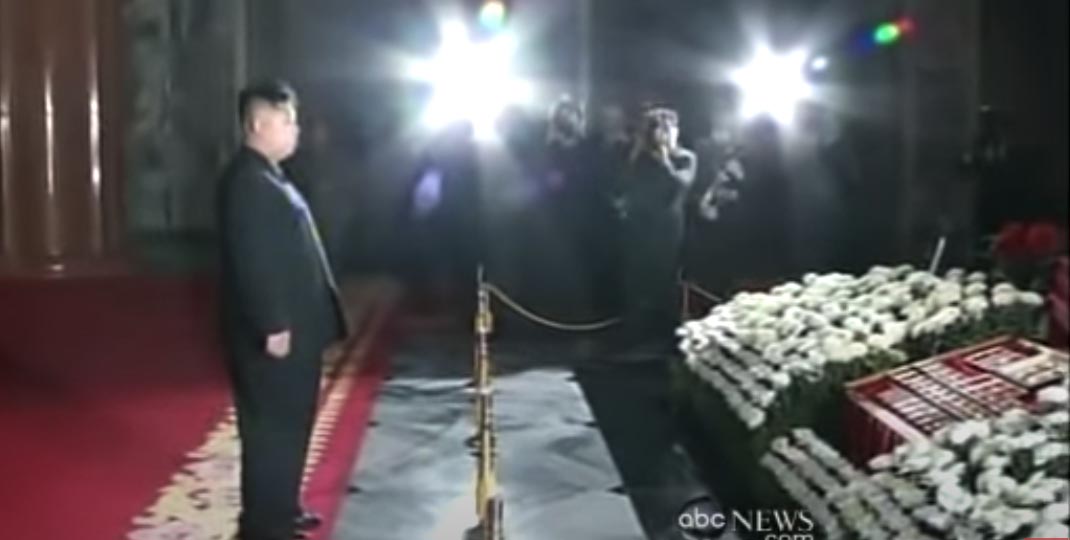 And when people posted links to the original videos to dispute the claim, the Kim Yo Jong page admins quickly banned them. I literally saw it happen LIVE…

Fact #6 : Impossible For So Many Live Streams From North Korea

Do you actually believe that it is possible for THREE different persons in North Korea to record the funeral live and stream it on Facebook Live, which is banned and blocked in North Korea?

It is odd for his own sister, or any North Korean citizen or official, to repeatedly mistype his name.