Find out what Kaspresso is all about, and how it is superior to automated tests like Espresso and Appium!

One of the key challenges that mobile developers have is choosing the right automated testing tool to look for bugs, and reduce the lead time for their app’s release.

There are a number of existing frameworks and tools for conducting such automated tests, like Espresso and Appium. However, these frameworks do not adequately address issues like readability, flakiness, logging and UI test architecture. 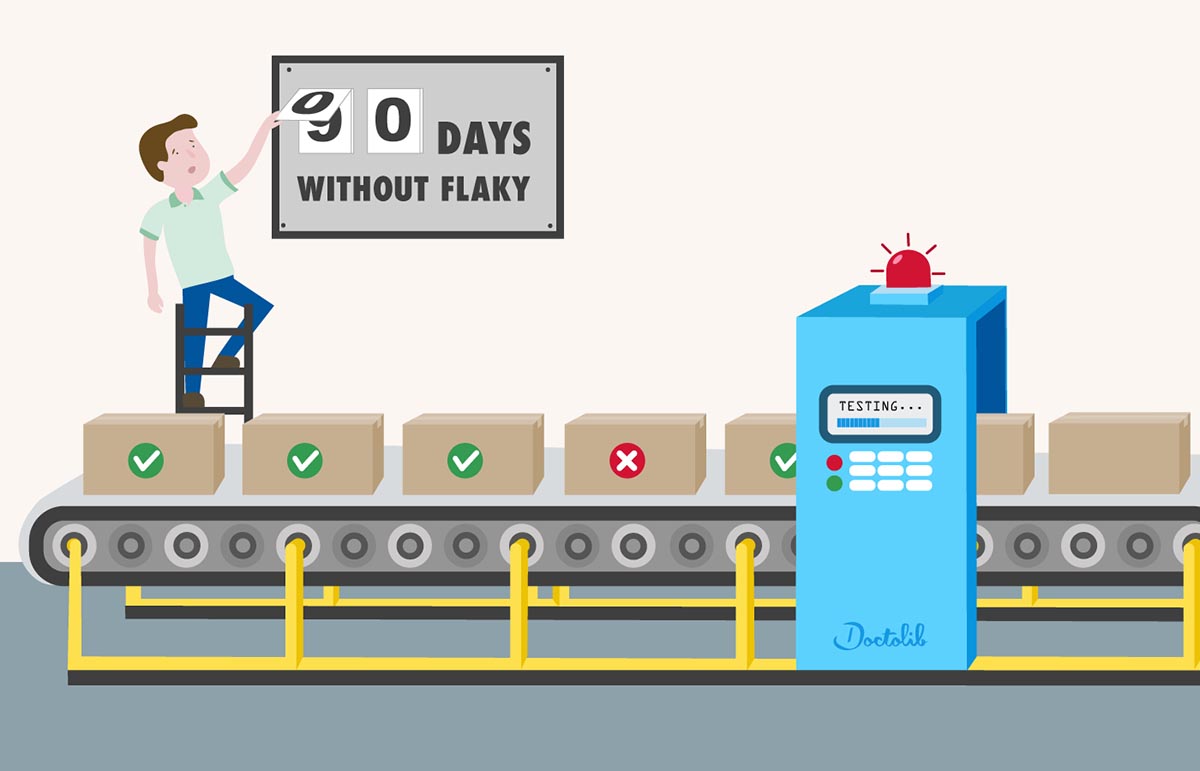 Flakiness refer to unpredictable test results, with different reasons behind each failure, despite the app working without malfunctions on the developer’s device.

Kaspresso is based on two libraries for creating automated Android tests – Espresso and Kakao. Hence, the name – Kaspresso – which coincidentally rhymes with Kaspersky. 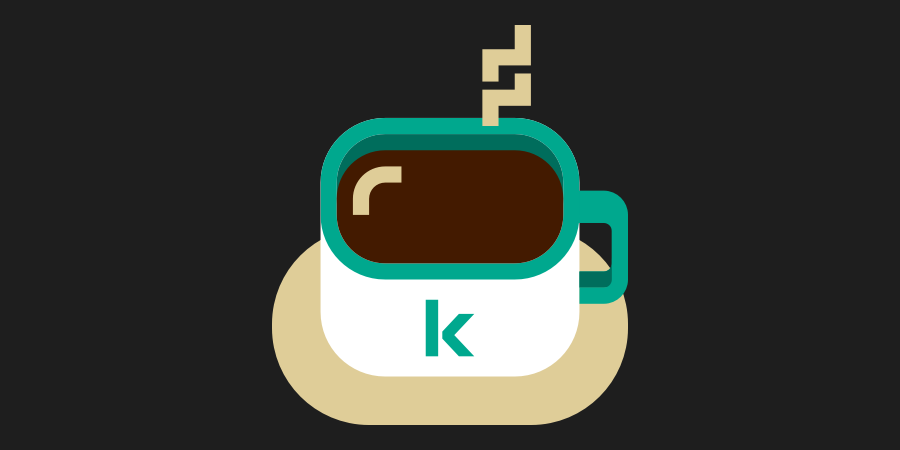 With the inclusion of the Kakao library, serving as a DSL wrapper over Espresso, Kaspersky improves the readability of UI-tests, making them more understandable.

Kaspresso also solves the problem with flaky tests and logging – Espresso does not log its own actions. It also provides a rich set of default interceptors for handling flaky tests and improving the logging process.

Go Back To > Cybersecurity | Software | Home

Tags:AndroidAppCodingCyber SecurityCybersecuritydevelopersKasperskyKaspressoSoftware
Previous : Faster Than Light : Get It FREE For A Limited Time!
Next : Hyper Light Drifter – Find Out How To Get It FREE!