In a move to allay fears of collusion with Russian authorities, Kaspersky Lab announced on 15 May 2018 that they will be moving a number of their core Russian operations to Switzerland. This would include their customer data storage and processing for most regions, as well as software assembly and threat detection updates.

To ensure full transparency and integrity, they are also arranging for this activity to be supervised by an independent third party, also based in Switzerland. Here are the full details! 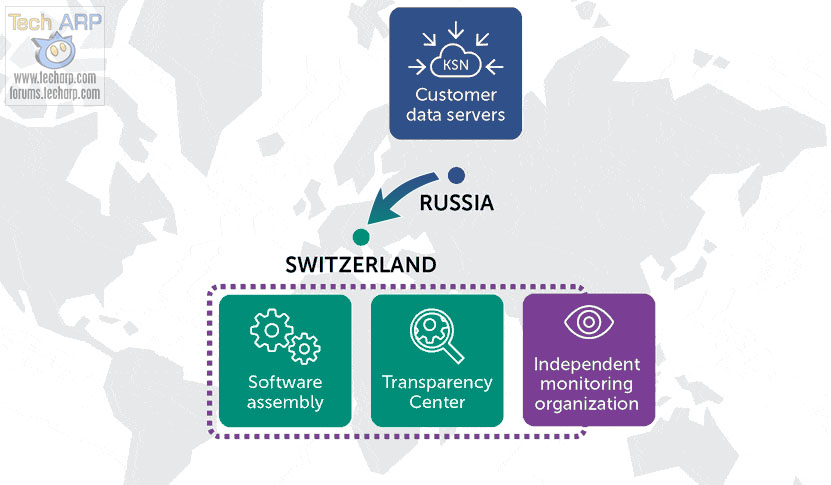 Kaspersky Lab will establish a data center in Zurich by the end of 2019. This facility will store and process all information for users in Europe, North America, Singapore, Australia, Japan and South Korea, with more countries to follow. 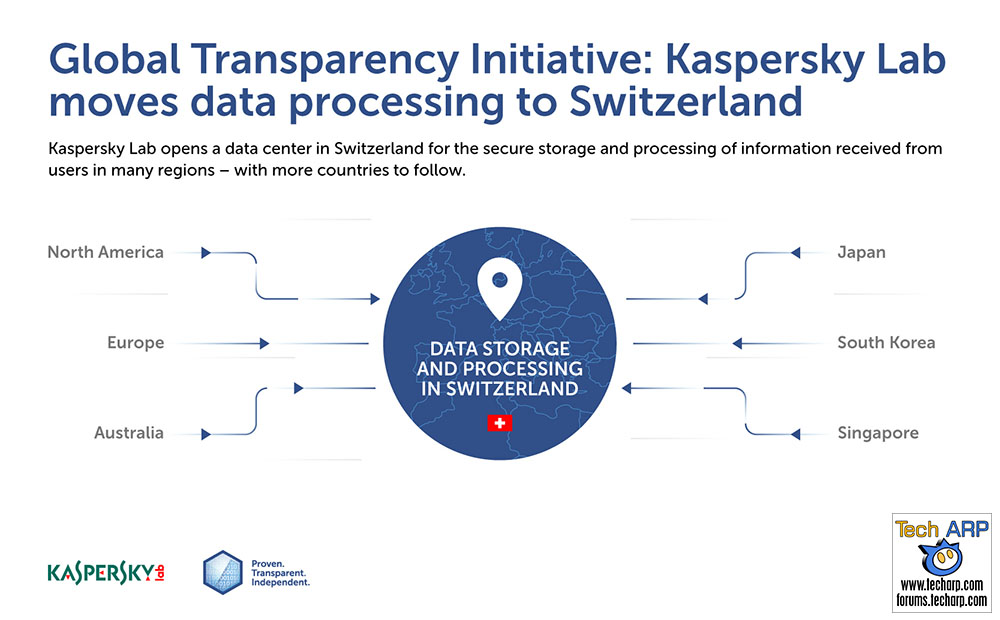 This information is stored and processed at this facility will be voluntarily shared by users of the Kaspersky Security Network (KSN) – a cloud-based system that automatically processes cyberthreat-related data.

Kaspersky Lab will relocate to Zurich its ‘software build conveyer’ — a set of programming tools used to assemble ready to use software out of source code.

Before the end of 2018, Kaspersky Lab products and threat detection rule databases (AV databases) will start to be assembled and signed with a digital signature in Switzerland, before being distributed to the endpoints of customers worldwide.

The relocation will ensure that all newly assembled software can be verified by an independent organization and show that software builds and updates received by customers match the source code provided for audit.

Kaspersky Lab first announced their Global Transparency Initiative in October 2017. One of their initiatives include the creation of three Kaspersky Transparency Centers – one each in Asia, Europe and the US.

The first Transparency Center will be in Switzerland, and is expected to open this year. It will allow organisations and governments to inspect and review the source code of Kaspersky Lab products and software updates in a secure facility. Kaspersky Lab is arranging for the data storage and processing, software assembly, and source code to be independently supervised by a third party qualified to conduct technical software reviews. They are also calling for the creation of a new, non-profit organization to take on this responsibility.

Don’t forget to read our interview with Eugene Kaspersky on his alleged ties with Russian President Vladimir Putin and the Kremlin.