Find out how INTERPOL and their partner countries cracked down on cryptojacking through Operation Goldfish Alpha!

Cryptojacking : What Is It?

Cryptojacking is a new way for cybercriminals to hijack our computer’s processing power to mine cryptocurrency.

Cryptojackers snare their victims by getting them to unwittingly install a malware in their computers. This can happen by tricking the victim into clicking on malicious links, or visiting infected websites. 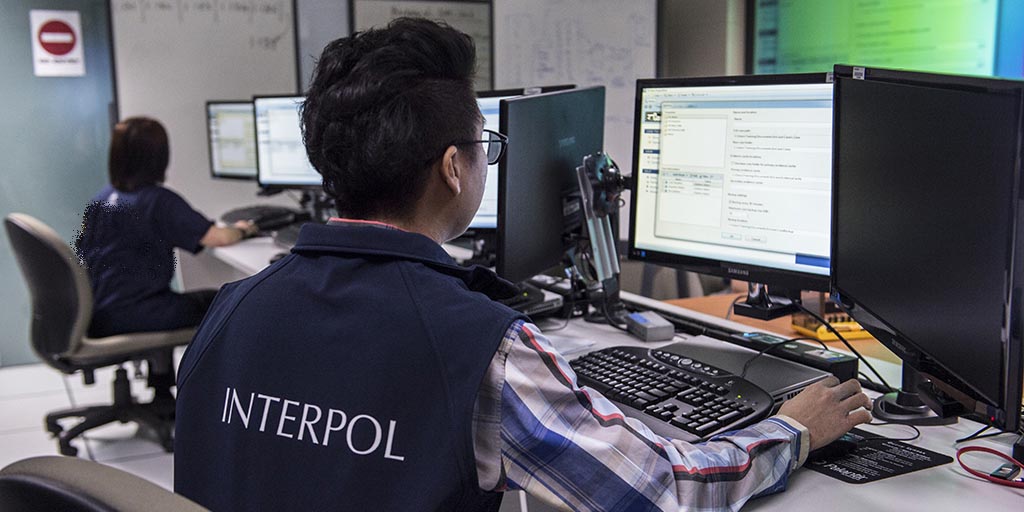 Once installed, the malware gives them access to the computer or other Internet-connected devices. They can then install programmes called “coin miners” to hijack the processing power of infected devices to mine cryptocurrency.

Earlier last year, INTERPOL identified a global cryptojacking operation based on a vulnerability in MikroTik routers. The intelligence was disseminated to the affected countries.

They identified more than 20,000 hacked routers in the ASEAN region, which accounted for 18% of the infected global total. When Operation Goldfish Alpha concluded in late November 2019, they successfully reduced the number of infected devices by 78%. But while the operation has come to an end, efforts to clean the remaining infected devices continue.

Operation Goldfish Alpha also served to increase awareness of cryptojacking, how to identify it and how to mitigate the threat.

Tags:ASEANCryptojackingCybercrimeCybercrimesCybercriminalCybersecurityInternet securityINTERPOLPolice
Previous : Death Goat – How To Get This Game For FREE!
Next : Microsoft Surface Pro X Price + Availability In Malaysia!