Was Malaysia DG of Health Dr. Noor Hisham asked to report fake COVID-19 numbers to support an emergency declaration by the government?

Find out what’s going on, and what the FACTS really are! 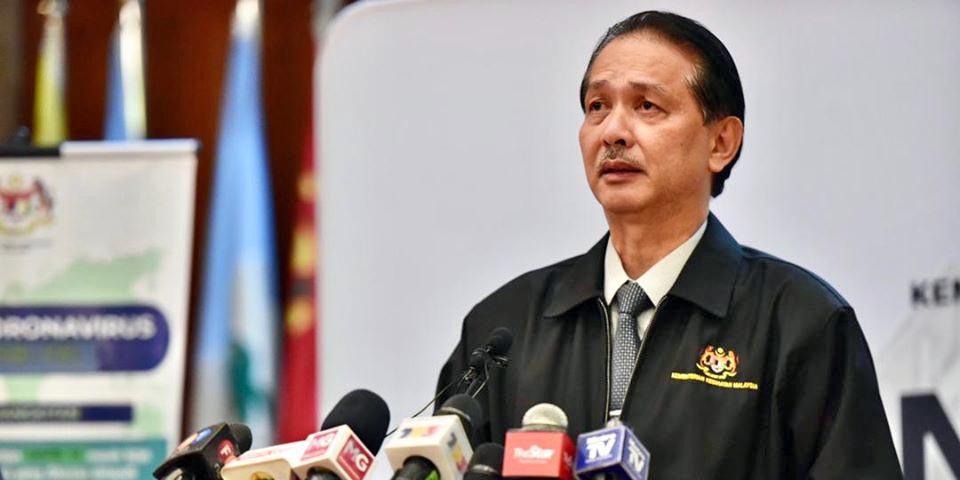 The viral post that most people received was an anonymous comment tagged to a New Straits Times report :

DG is not happy with MY instruction as he was asked to report another couple of “fake” thousand number of positive cases. That idiot Adam Min of Health wanted to take over the press release and pushed for emergency.. Watch closely DG next move as he is likely to resign under pressure or pushed out of action by MY

MY appears to be code for Tan Sri Muhyiddin Yassin, the Prime Minister of Malaysia.

Adam appears to refer to Dr. Adham Baba, the Malaysia Minister of Health

Note : To avoid further abuse, we overlaid the screenshots with the FALSE label. 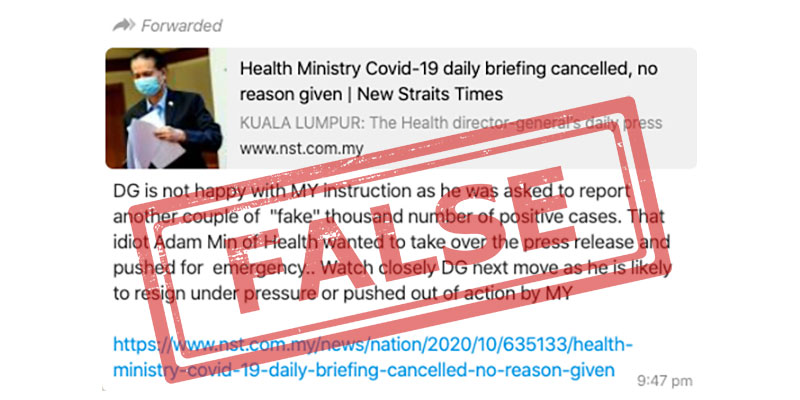 Other people received a link to article by The Coverage, claiming that the Dr. Noor Hisham’s briefing was cancelled because he was “rumoured” to be “not happy with instructions over fake positive cases”.

The Coverage is a notorious clickbait website that is infamous for reposting old news, or fake stories :

The Truth : DG Health Was NOT Asked To Report Fake COVID-19 Cases

The short and sweet verdict on this claim is this – THIS IS FAKE NEWS.

For those of you with a more conspiratorial mindset, here are the reasons why…

For example, if someone claims to have the ability to fly, would you just accept that as fact, or ask that person to prove it?

Where is the evidence that Dr. Noor Hisham was even asked to report “another couple of fake thousand” positive cases of COVID-19?

Where is the evidence that Health Minister Dr. Adham Baba wanted to take over the press conference and pushed for the emergency declaration?

If you are going to take an anonymous claim without evidence, I have this invisible flying car I would like to sell you.

The Malaysia Ministry of Health addressed the claims, calling them false (with our English translation).

There are a few messages being sent through WhatsApp by irresponsible parties, making false statements about DG Health that are going viral on social media. The MOH would like to confirm that those statements are completely false. Please stop spreading such fake news. The total number of cases reported on 24 October 2020 is 1,228 cases.

Who would know best whether the claims are true, than the man himself – Malaysia Director-General of Health, Dr. Noor Hisham Abdullah?

This is our current challenge, fighting the Covid-19 virus and viral fake news.

Reason #4 : Why Ask Him To Create Thousands Of Fake Cases?

Read Reason #1 again and think on this – how logical is it to ask the DG Health to declare thousands of fake COVID-19 cases?

The rumoured emergency declaration was allegedly to ensure the stability of the government, to avoid any disruption in the fight against COVID-19.

The number of COVID-19 cases had been rising for weeks prior to this, and everyone is already deeply concerned.

Whatever we may think about this government, they don’t really need to manufacture thousands of fake cases to support their case to declare an emergency.

They only needed to convince one person – the Yang di-Pertuan Agong – to support their move.

Reason #5 : It’s Not Possible To Create Thousands Of Fake Cases

Even if Dr. Noor Hisham was really asked to fake thousands of COVID-19 cases – it is quite impossible for him to do it.

He may be the face of Malaysia’s fight against COVID-19, but the data he reports in his press conferences are actually prepared by the National CPRC Data & Cluster Teams.

They, in return, compile and analyse data and statistics submitted by hospitals across Malaysia. 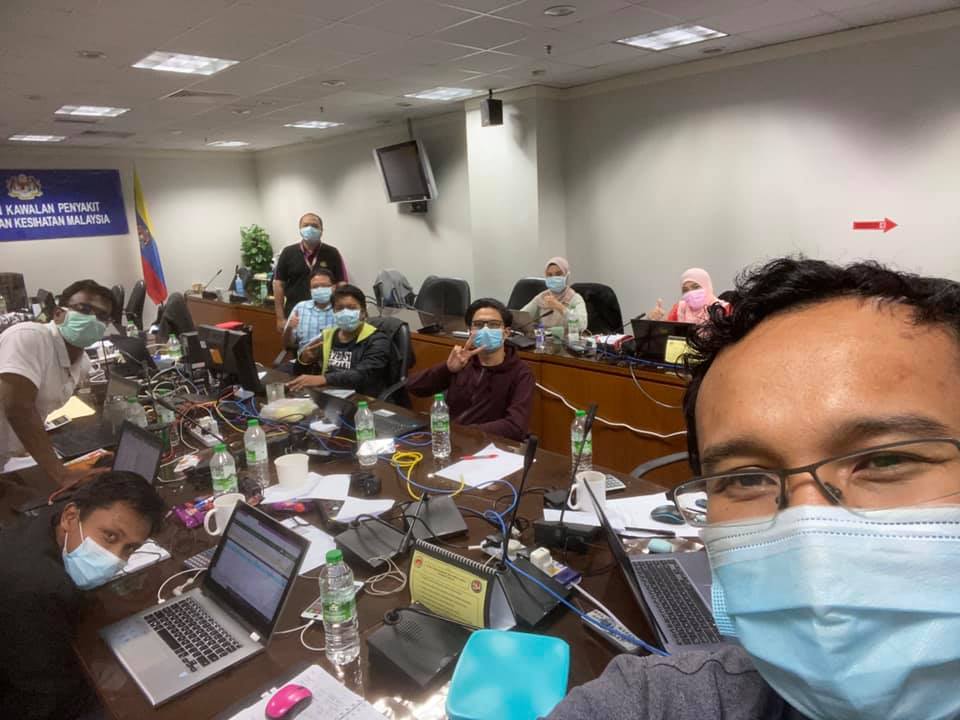 For thousands of fake COVID-19 cases to be created, they would need to subvert and control thousands of people across Malaysia – anyone of which could easily leak the truth.

Faking of COVID-19 statistics would also be obvious to tens of thousands of other healthcare workers treating COVID-19 patients across Malaysia.

They know very well how many cases are coming into their hospitals. Do you really believe the government can shut all of them up?

The poorly written viral message either claimed that :

a) Dr. Noor Hisham was asked to fake thousands of COVID-19 cases, or
b) he was asked to announce over 1000 new cases per day several more times

Tags:CoronavirusCOVID-19FacebookFactFact CheckFakeHealthHealthcareHoaxHospitalMalaysiaSocial mediaTwitterVirusWhatsApp
Previous : MRT Kajang Line : Transit Officer Positive For COVID-19!
Next : The Deed Is FREE For A Limited Time! Get It Now!