In Sex Education, Otis Milburn is a socially awkward high school student who is the son of a sex therapist – Jean.

In Season 1, Otis and his friend, Maeve Wiley, set up a sex clinic at school to capitalise on his intuitive talent for sex advice. 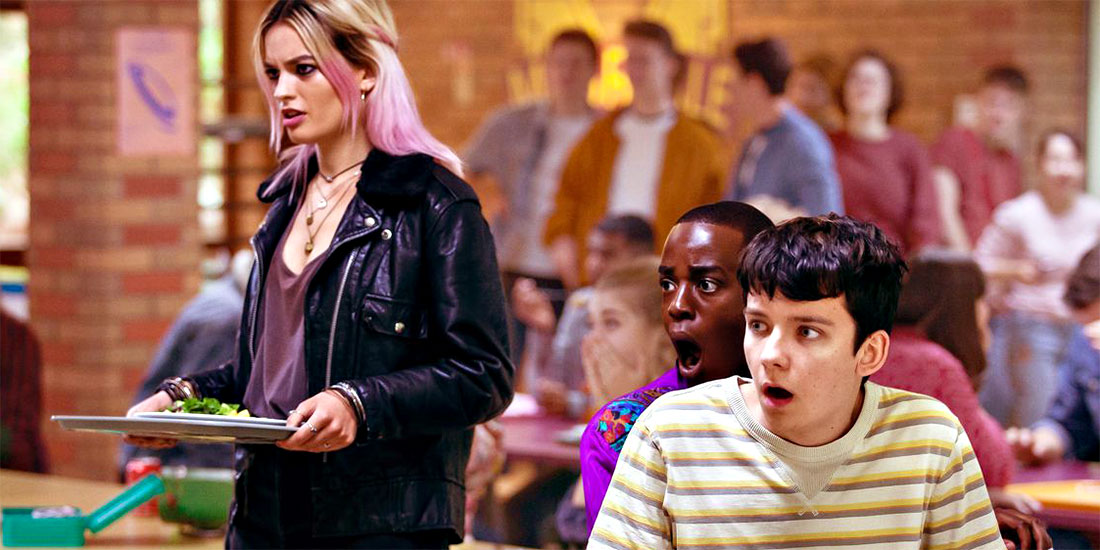 Netflix announced that Sex Education will return with 8 new episodes in 2020, directed by Ben Taylor, Alice Seabright and Sophie Goodhart.

In Sex Education Season 2, Otis must master his newly-discovered sexual urges to progress with his girlfriend, Ola… while handling his strained relationship with Maeve.

Meanwhile, a Chlamydia outbreak hits Moordale Secondary, highlighting the need for better sex education and the new kids who are challenging the status quo at the school.

Here are some teasers of the plot in Sex Education Season 2 :

Netflix also shared with us six photos from Season 2 of Sex Education : 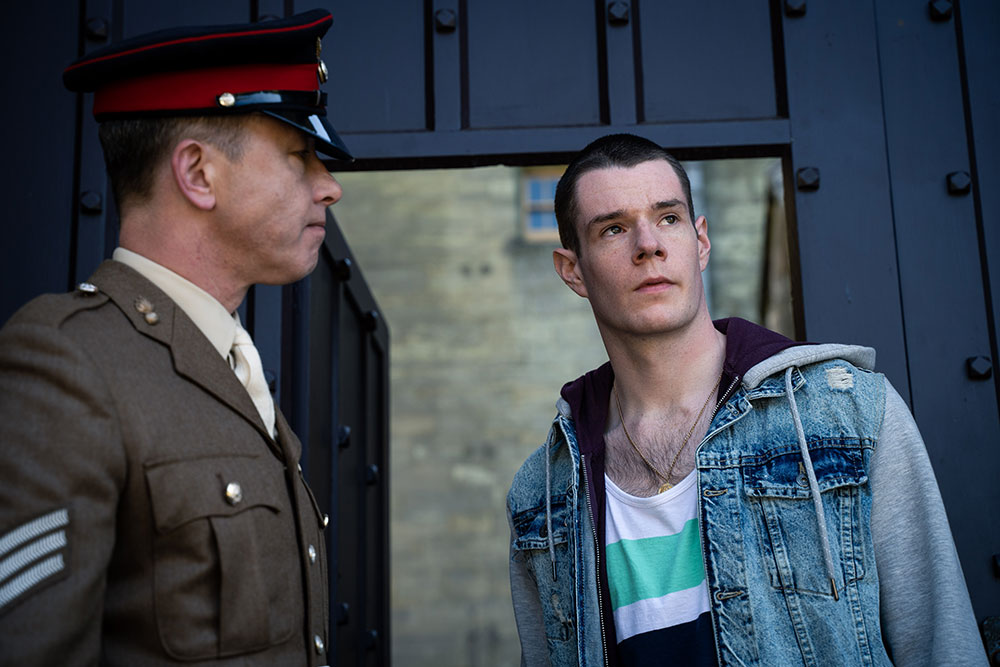 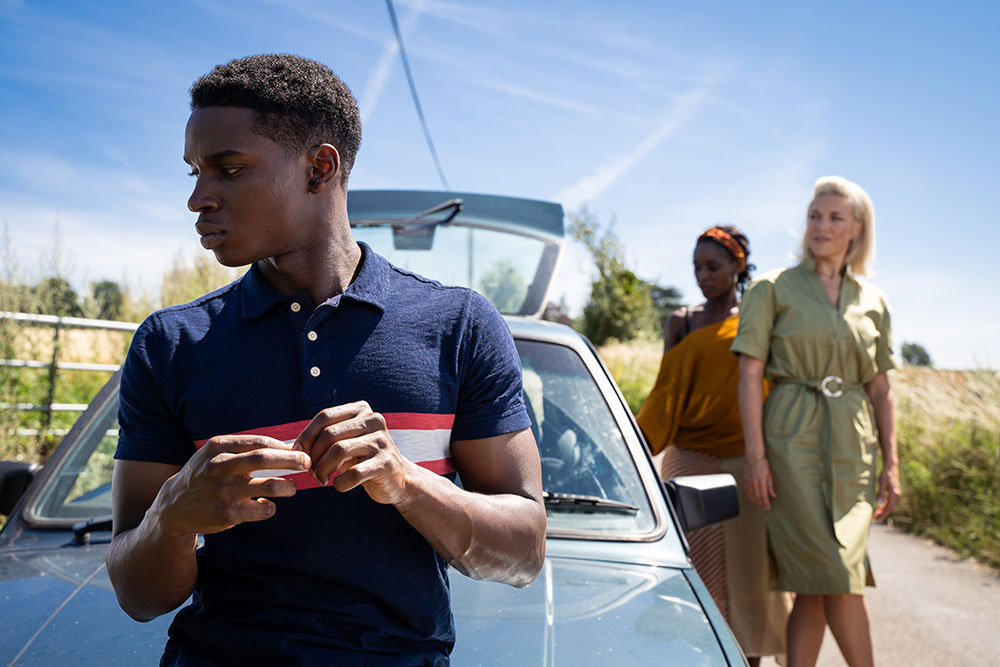 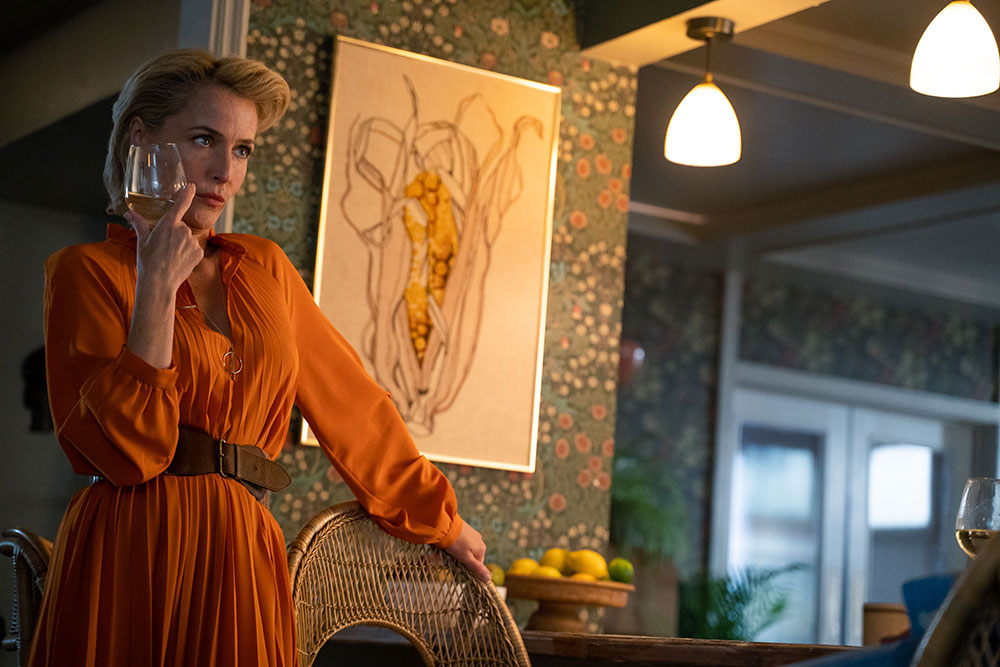 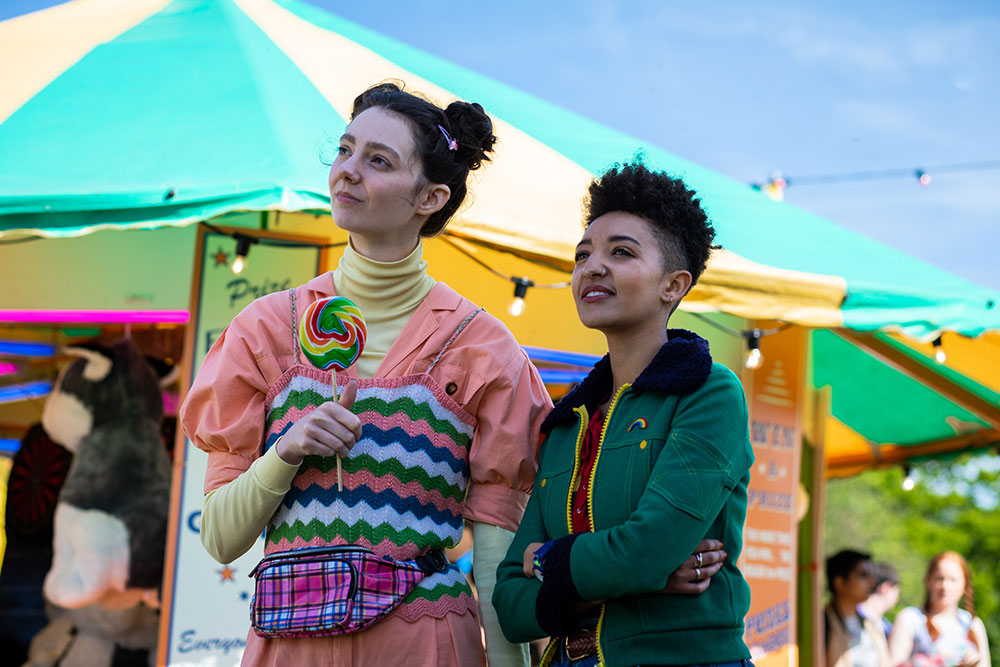 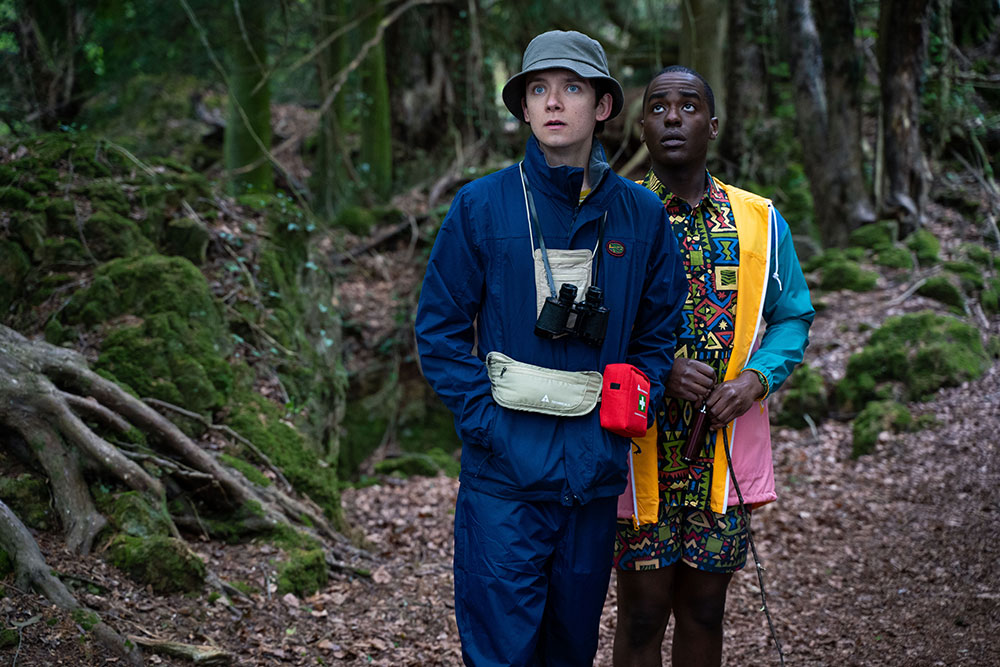 Netflix is counting on their original series like Sex Education to stave off the exodus when Disney Plus launches later today, and HBO Max comes online.

Sex Education Season 1 was a success for Netflix, and they are counting on Season 2 to keep subscribers from quitting their service.

Will it work? Or will subscribers decide that Disney+ at half the price of their Netflix subscription is a better bet? We will soon find out!