Netflix is launching Hymn of Death, a Korean drama of a famous tragic love story. What is Hymm of Death all about and who are the actors? Get all the juicy details about Hymm of Death right here!

What is Hymm Of Death All About?

Hymn of Death is a 3-part series that tells the story about Korea’s first soprano Yun Sim-deok and her genius playwright boyfriend Kim Woo-jin. This popular yet tragic love story has been recreated in various formats including films, plays, and musicals throughout the years. 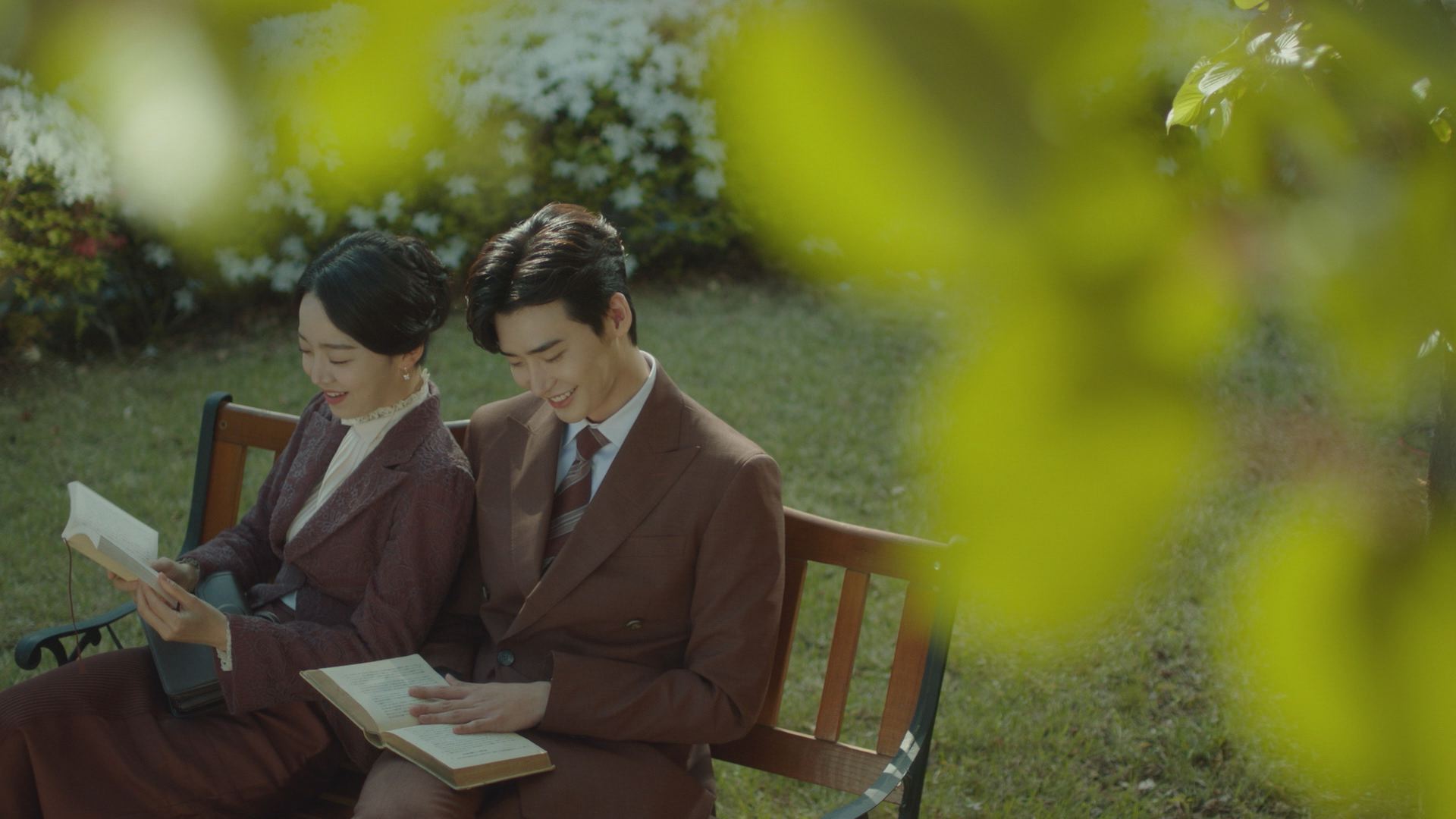 Who Are the Actors?

Lee Jong-suk (While You Were Sleeping and W) will portray the playwright Kim Woo-jin amidst a falling Korea while Shin Hye-sun (Still 17 and My Golden Life) will take on the role of the talented soprano Yun Sim-deok in Hymm of Death. 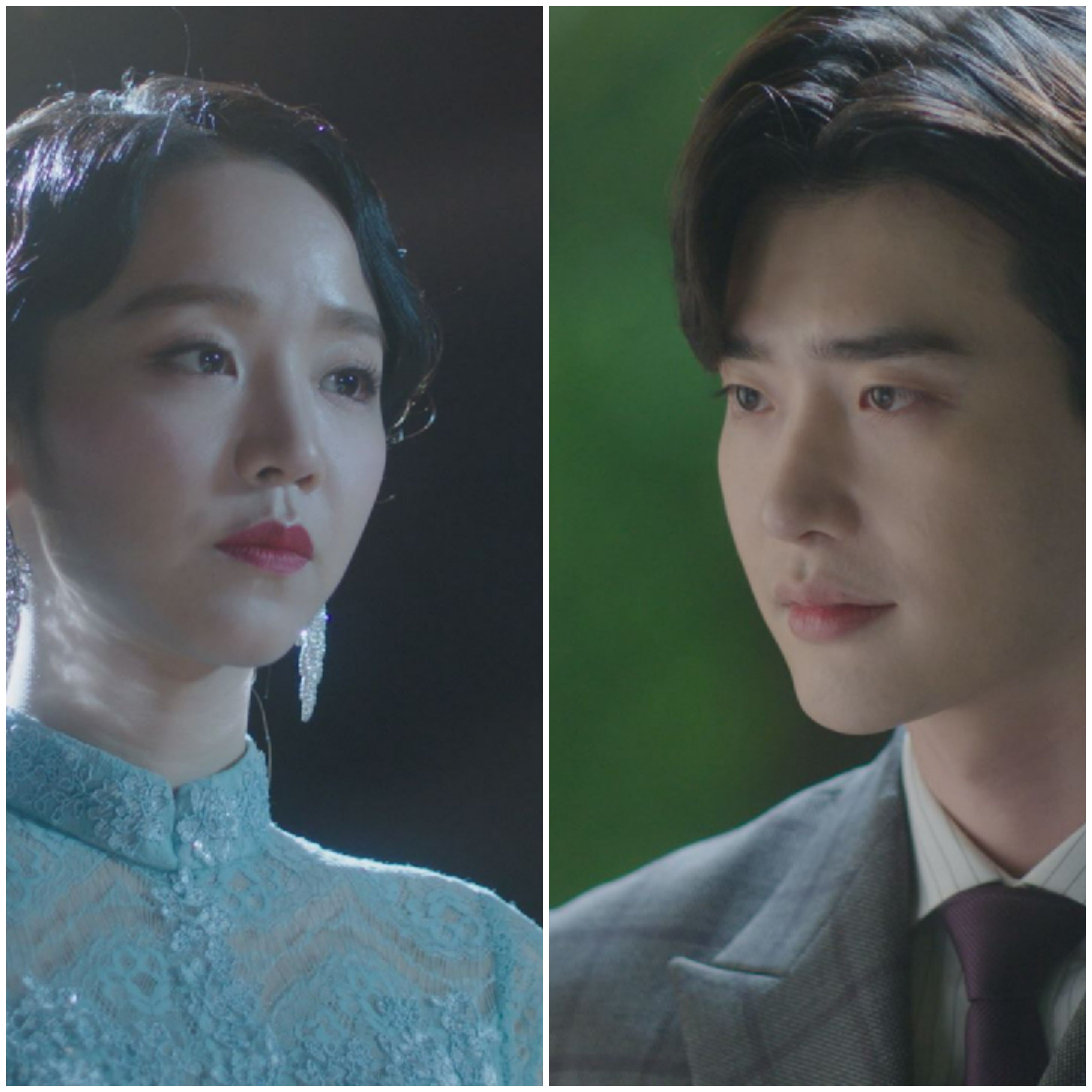 Hymn of Death was directed by Park Soo-jin (The Doctors and Dr. Romantic) and was written by Cho Soo-jin.

When will Hymm Of Death Be Available?

Hymn of Death will be available in Korea one hour after broadcast on November 27, December 3 and December 4.

For Asia and English-speaking territories, Hymm of Death will be available on December 14 while all other territories including Europe will get to view it on December 28.

Go Back To > Enterprise + Business | Home