Universal Combat Collectors Edition 2.0 can be downloaded for FREE for a very limited time! Find out how to add it to your Steam account, and tell your friends!

It contains all Commander scenarios from every game in the Battlecruiser and Universal Combat series; and uses the newer game engine from Galactic Command: Echo Squad Second Edition. 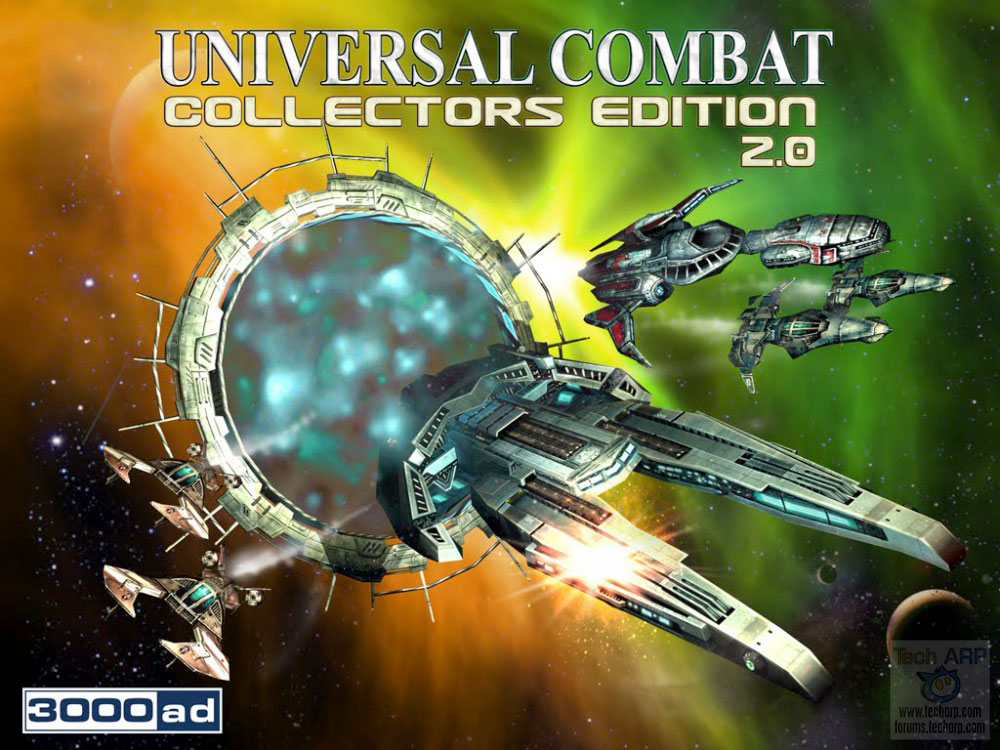 How To Get Universal Combat CE 2.0 For Free!