4A Games just launched The Two Colonels DLC for Metro Exodus at Gamescom 2019, and it’s now available for purchase!

Here is everything you need to know about this new Metro Exodus DLC, including the game trailer, and the first six screenshots, with and without ray tracing enabled!

Metro Exodus is a first-person shooter game set in the post-apocalyptic wasteland of the former Russian Federation.

Playing Artyom, you have to flee Moscow Metro to the Far East on the locomotive Aurora. Wielding a variety of hand-made weapons, you must battle mutated creatures sand hostile humans along the way. 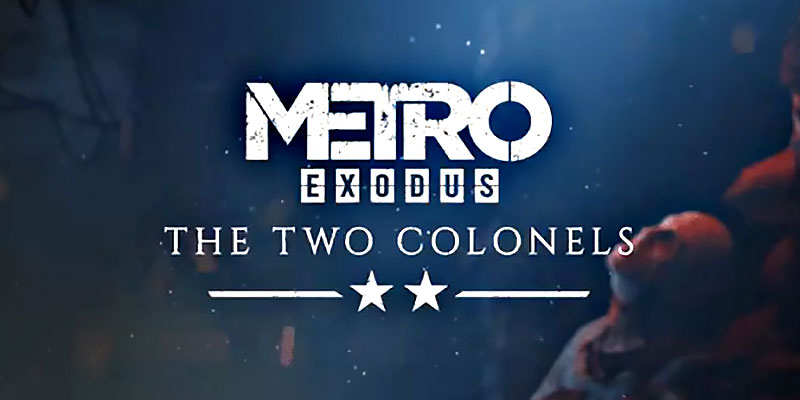 The Two Colonels DLC takes place in the tunnels of the Novosibirsk Metro, before the arrival of the Aurora crew…

Colonel Miller retraces the steps Colonel Khlebnikov took in his final days, as he made his way back to his son Kirill a year ago, on New Year’s Eve.

You will experience those harrowing days, where the radiation is getting worse and mutant attacks are on the rise. It will reveal the horrors that took place in the doomed station.

The DLC will also add a new weapon – the flamethrower, to help you in your quest!

4A Games released this game trailer for The Two Colonels DLC at Gamescom 2019.

Metro Exodus already makes use of real-time ray tracing in the form of global illumination.

The Two Colonels DLC will add the ray-traced global illumination with emissive lighting to the game.

In addition, global illumination will also be applied to area lights, point lights and emissive lights.

Here are the first six screenshots from the DLC, with and without ray tracing enabled. 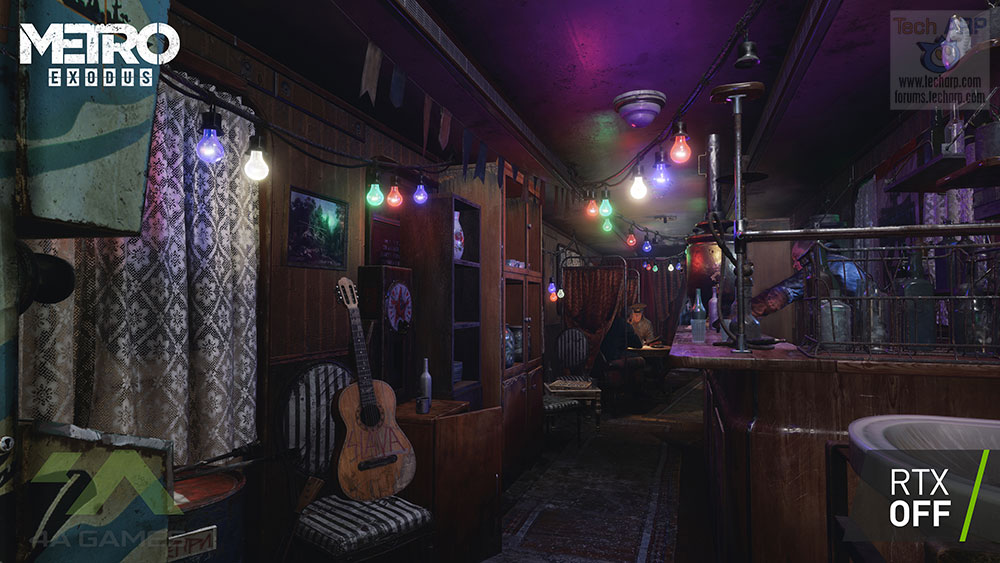 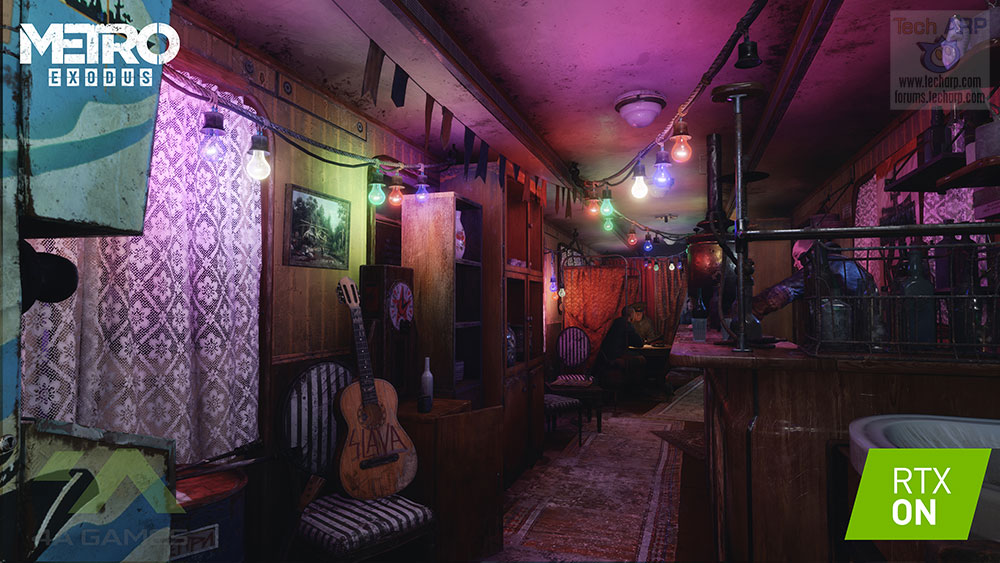 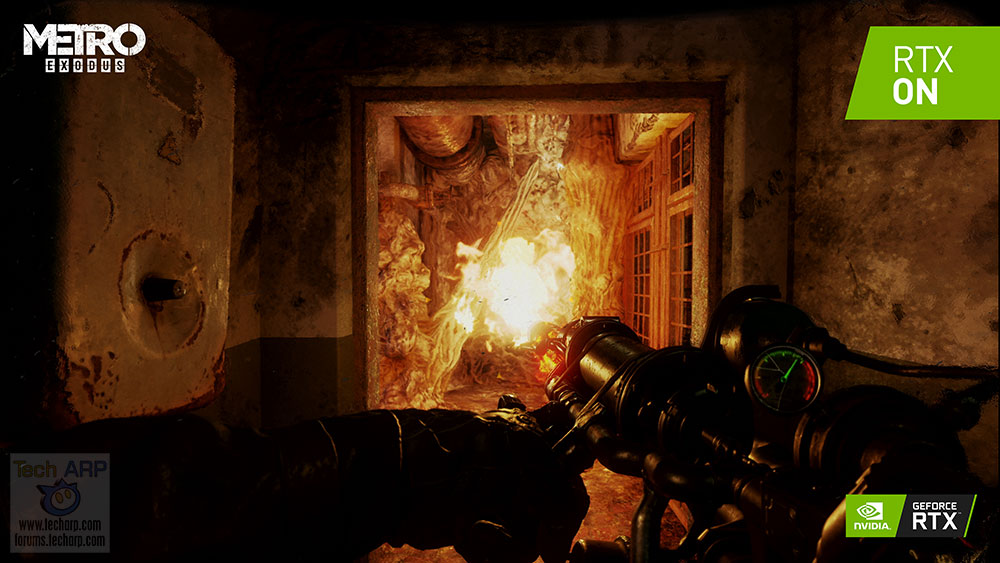 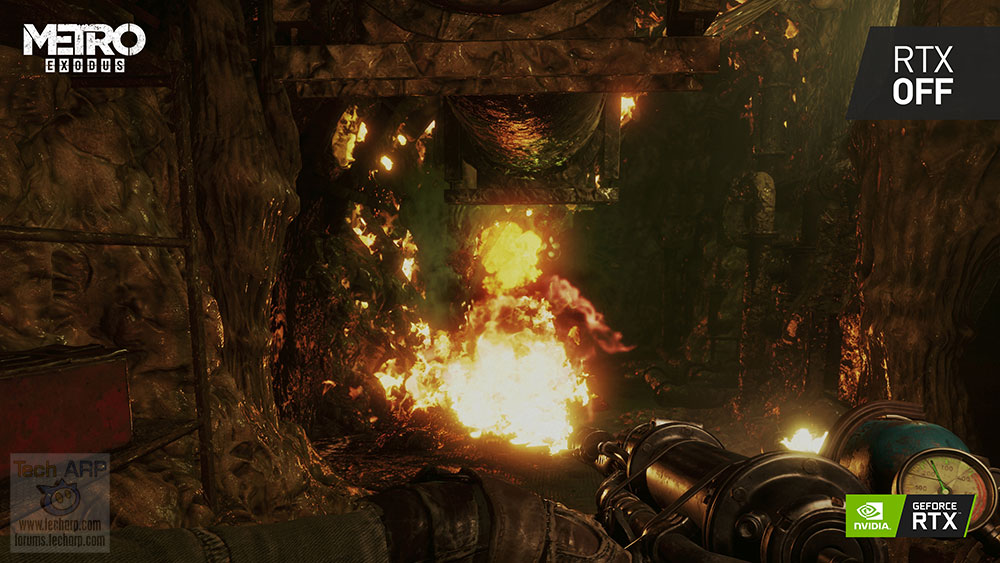 The Two Colonels DLC is part of a two-story DLC expansion plan, and is available starting 20 August 2019.

The second DLC, Sam’s Story, is slated for release in early 2020. It will follow the adventures of a US Marine trying to make it home from the Moscow embassy, where he was serving when the bombs fell.

The Two Colonels DLS is available separately for $7.99 on the Epic Games Store and Steam.