The indie platform game, Tomb Joe, is FREE for a Limited Time! Find out how to get it FREE, and make sure you tell your friends!

Tomb Joe is FREE for a Limited Time!

The Sceptre of Gods – a primeval symbol of power wielded only by the greatest leaders of the most dominant ancient civilizations in Central America.

Legends state that whoever possessed the artifact would be granted divine wisdom and eternal life. Scholars even claim that without it, the Aztec Empire would have never came to flourish. 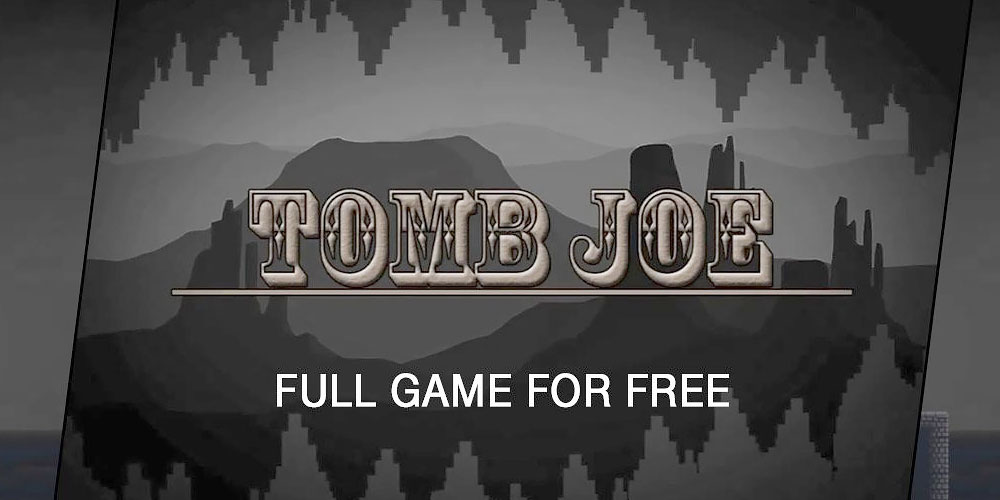 While most academics considered it to be a myth, a world famous archeologist Tomb Jack recognised there could be some authenticity to the story.

After years of research, shrouded in secrecy, he led an expedition to prove the artifact’s existance and bring it back to the civilized world.

He was able to discover an ancient crypt which led him and his companions to a place none of them could have imagined, even in their wildest dreams. Unfortunately, after many months, none of them returned and soon, all were proclaimed dead.

Years later, Tomb Joe, renowned archelogist and a fearless adventurer recieved a mysterious letter adressed to his long lost father. It only contained two things – an ancient map and a golden medallion engraved with the symbol of the Sceptre.

While the medallion piqued his interest, it was the map that made him act. For the first time, he learned the destination of his father’s expedition. There was no time to waste. Not an hour later, Joe was already on his way to Central America…

Embark on a journey to unravel the mystery of the Sceptre of Gods and Tomb Joe’s father’s disappearance. Armed only with his sharp wit and his trusty whip, Joe will have to face deadly traps, dangerous wildlife, and the best soldiers of the Reich to reach his goal and bring fame to his father’s name once again.

If he allows the Sceptre to fall into the wrong hands, whole humanity could be doomed. Travel through exotic environments, explore long forgotten tombs, fight or sneak your way past vicious enemies, solve puzzles and try to discover the secret behind the mysterious artifact in this thrilling action-adventure parody platformer.

Tomb Joe – How To Get It FREE!

This is a DRM-free game, and that means you do NOT need a special launcher or client (like Steam) to install and play it.