Check out the first six GIGABYTE GeForce RTX SUPER graphics cards, as well as the other 63 GIGABYTE RTX SUPER cards they will launch later… 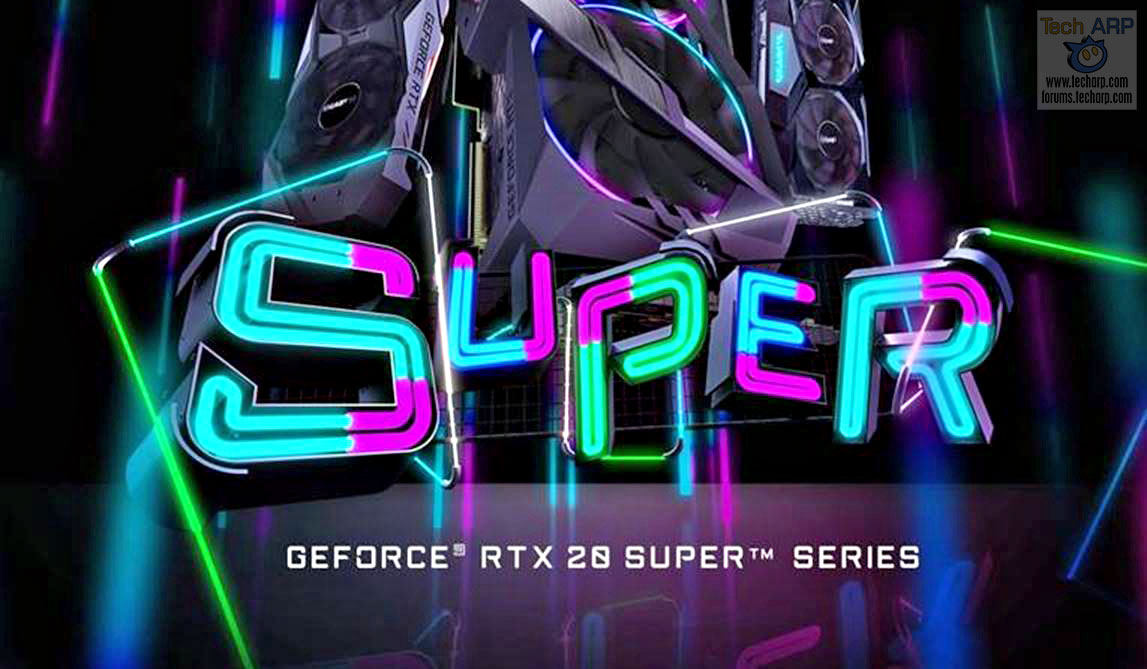 Recommended : NVIDIA SUPER RTX : Everything You Need To Know!

The AORUS GeForce RTX SUPER series will have three models, at least initially. 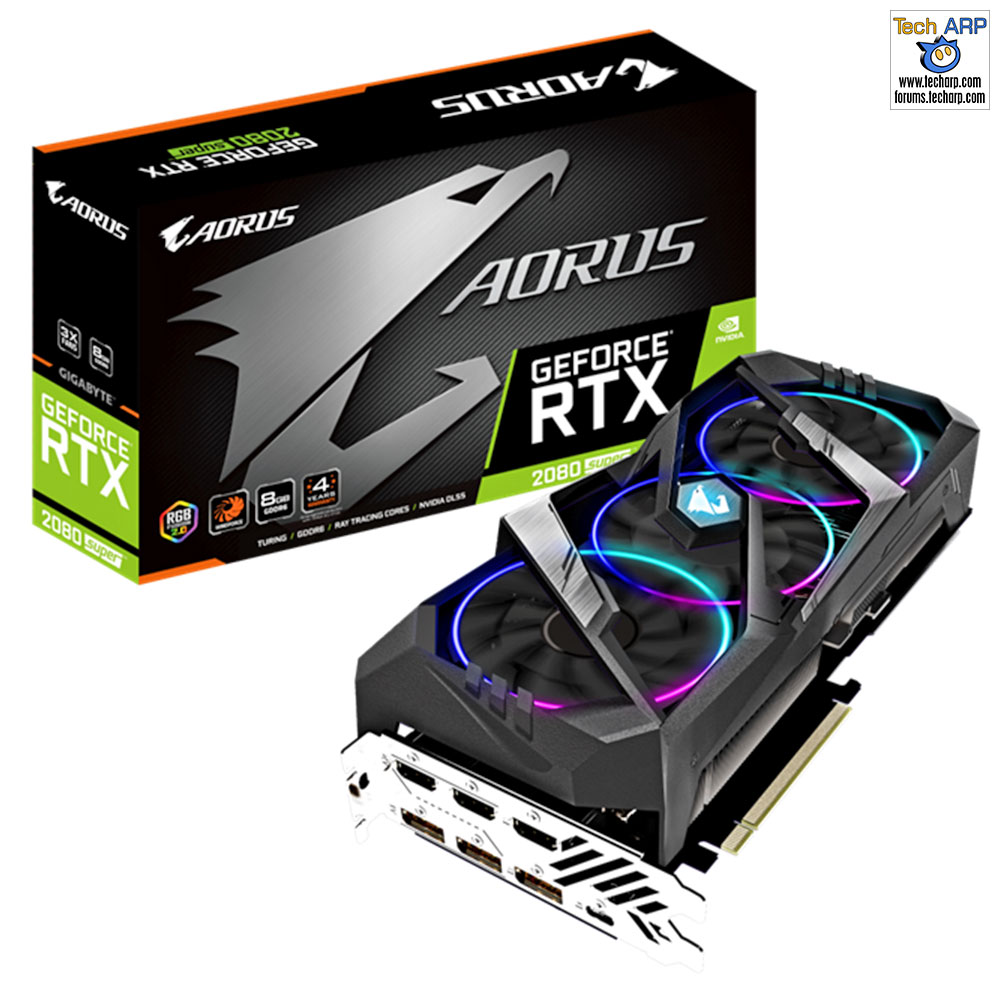 The WINDFORCE 3x 100mm stacked fans not only reduce the length of the card, they generate more air pressure for better cooling.

In addition, the alternate spinning fans help to solve the problem of turbulence from the three fans, which improves air pressure and cooling capability.

These will also be the only cards in the market to offer 7 video outputs, in the form of 3 HDMI ports, 3 DP ports and one USB-C port. 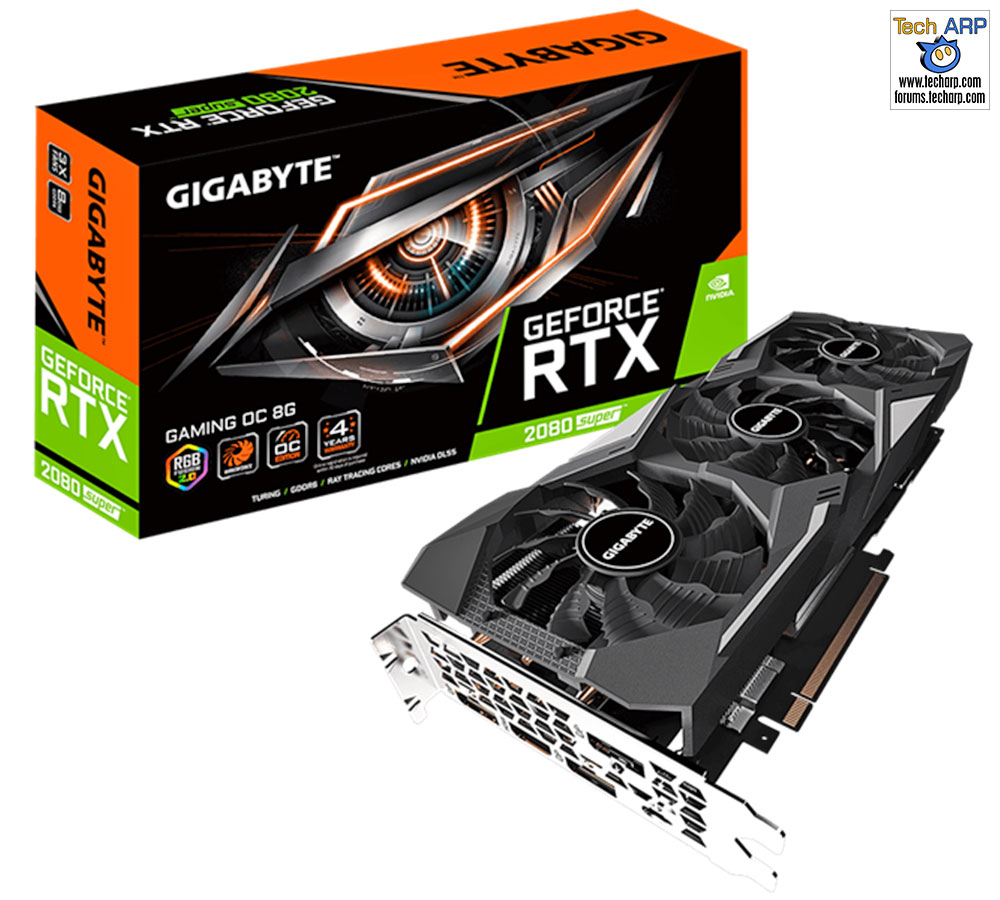 The triple fans feature GIGABYTE’s patented Alternate Spinning fan technology, with a unique fan blade design. The increased airflow will help keep the heatsink cool as heat from the GPU is transferred by composite heat pipes.

We had earlier shared that GIGABYTE is prepping a whopping 69 GeForce RTX SUPER models, so these first 6 are just the tip of the iceberg.

In the coming days, they will be introducing new RTX SUPER models for their GAMING OC WHITE series, TURBO series and the WINDFORCE OC series with triple and dual fan options.

Here is the full list of the 69 GeForce RTX SUPER models we expect GIGABYTE to introduce :