If you missed this deal, well, next time join the Tech ARP Facebook page to get these updates quickly!

Sins of a Solar Empire : Rebellion

Take the battle for galactic supremacy to its ultimate level in Sins of a Solar Empire : Rebellion – a standalone RT4X game that combines the tactics of real-time strategy with the depth of the 4X genre (eXplore, eXpand, eXploit, eXterminate). 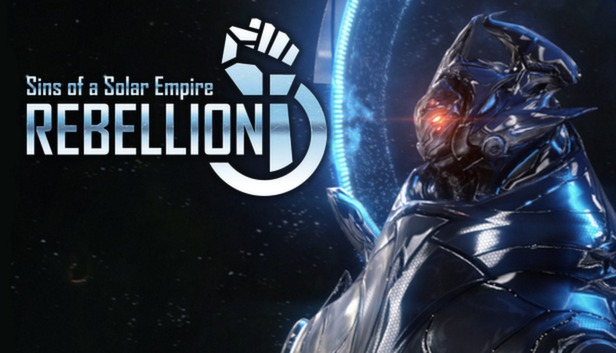