Battle of Kawagoe for Total War: SHOGUN 2 is now FREE for a limited time!

Find out how to get it FREE, and make sure you tell your friends!

In the darkest age of Japan, endless war leaves a country divided. It is the middle of the 16th Century in Feudal Japan. The country, once ruled by a unified government, is now split into many warring clans.

Ten legendary warlords strive for supremacy as conspiracies and conflicts wither the empire. Only one will rise above all to win the heart of a nation as the new shogun… The others will die by his sword. 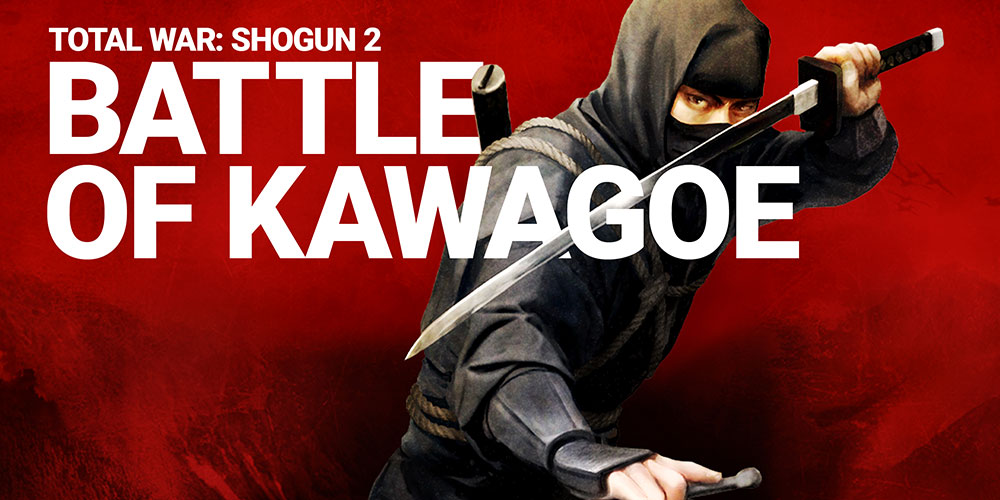 Take on the role of one Daimyo, the clan leader, and use military engagements, economics and diplomacy to achieve the ultimate goal: re-unite Japan under his supreme command and become the new Shogun – the undisputed ruler of a pacified nation.

In the historical battle of Kawagoe, the Hojo clan used the cover of night to launch a swift attack against the besieging coalition of Uesugi, Ogigayatsu, and Ashikaga clans.

They overcame insurmountable odds, and even discarded their armour, to seize victory against their enemies with their prowess in speed and stealth.

In this Shogun 2 FLC, experience this exciting battle map for yourself, originally a downloadable piece of content released with the game in 2011.

Unlock one of histories’ most tactically impressive battles and see if you can replicate General Ujiyasu’s success.

SHOGUN 2 : Battle of Kawagoe – How To Get It Free!

Follow these steps to get this DLC for FREE :

That’s it! You now have SHOGUN 2 : Battle of Kawagoe in your Steam account!

Note : This is a DLC that requires the main game – Total War: SHOGUN 2.

Tags:FreeFree gameFree gamesFree softwareFreebieGameGamingPC GamePC GamingSoftwareSteam
Previous : Kingdom New Lands : How To Get It FREE!
Next : Fact Check: RM1K CMCO Fine For Sitting Side By Side In Car!