Shadow Warrior 2 is FREE for a limited time from GOG.com! Grab it while it’s FREE for the next 36 hours! And don’t forget to SHARE this news!

Shadow Warrior 2 is a 2016 first person shooter (FPS) game that follows the further misadventures of former corporate shogun Lo Wang.  Now surviving as a reclusive mercenary on the edge of a corrupted world, the formidable warrior must again wield a devastating combination of guns, blades, magic and wit to strike down the demonic legions overwhelming the world.

Battle alongside allies online in four-player co-op or go it alone in spectacular procedurally-generated landscapes to complete daring missions and collect powerful new weapons, armor, and arcane relics of legend. 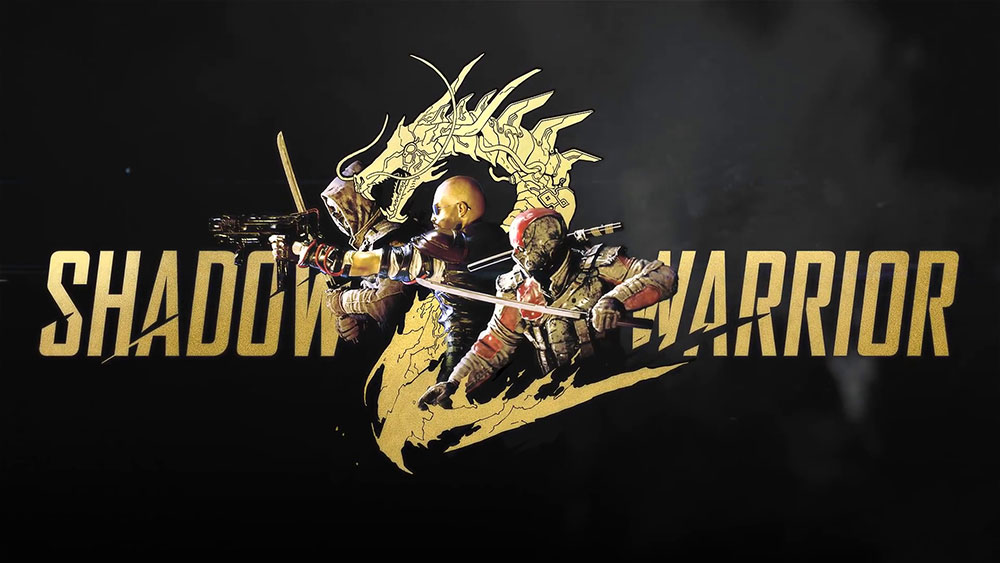 It is yours to download and play, forever and ever, and you need not pay GOG a single cent.

The only catch is that you must register a GOG.com account. Unlike Origin though, you don’t have to use their GOG Galaxy client to install and play the game. This is because GOG games are DRM-free! GOG Galaxy is still a very useful client to install, because it helps keep your games updated.

Other than that – there is really no catch. It’s a great deal.

How Long Will You Own The Game?

Once you add MDK to your GOG account, it belongs to you forever and ever. You can download it whenever you want and play.

Why Is GOG Doing This?

Simple – to get you to register with them, and check out the DRM-free games they are offering in their store. They will also get to send you notifications on new games or promotions, and who knows – you might buy an extra game or two from them? 😀