In addition to the ray tracing effects, NVIDIA also introduced new path-traced visual effects, improved texturing and dozens of other changes and improvements. 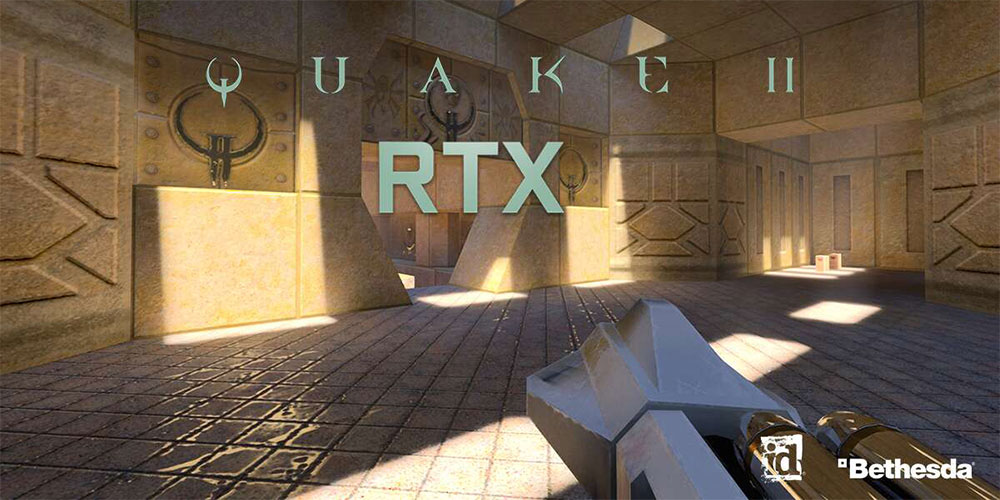 This means it can now run on any GPU that supports the “VK_KHR_ray_tracing_pipeline” extension, including the recently-launched AMD Radeon RX 6000 series graphics cards.

To try out its new Vulkan Ray Tracing capability, this is what you require :